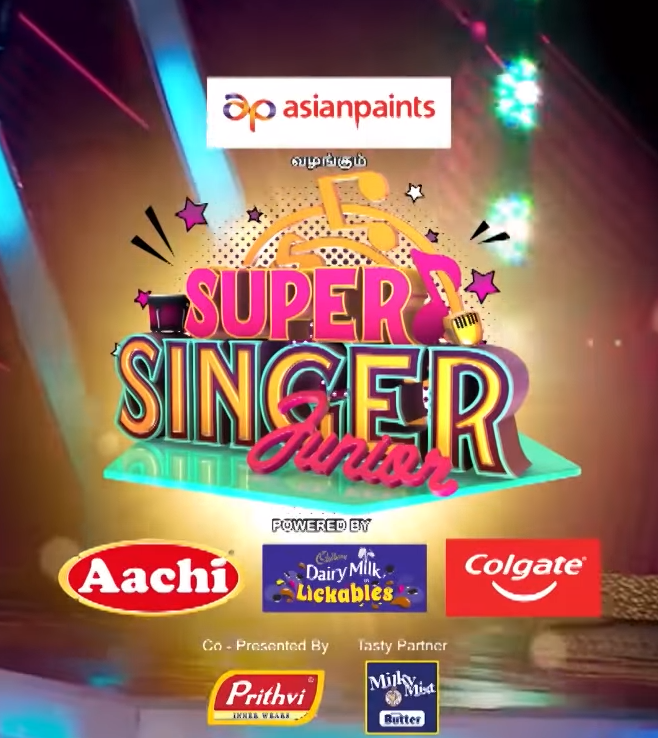 The show has completed 7 senior seasons and currently telecasting the 7th Junior season. The Super Singer season 7 will be judged by Shankar Mahadevan, K S Chithra, Kalpana and Nakkhul Jaidev. The show will hosted by the popular anchors Ma Ka Pa Anand and Priyanka Deshpande. The promo videos of the show were already released and the audience was eagerly waiting for the start of the show. The episodes of Super Singer is also available on the Hotstar website and on the Hostar app.