The popular Zee Kannada reality show Drama Juniors has completed the third season with a grand finale. The finale episode of the show will be aired on 24th March 2019 at 6.00 PM. The grand finale event of Drama Juniors season 3 was held at Tiptur, Tumkur District, Karnataka. A huge crowd has gathered at the event to watch the final performances of the contestants. In the finals, the contestants have amazed the judges and viewers with their talents. 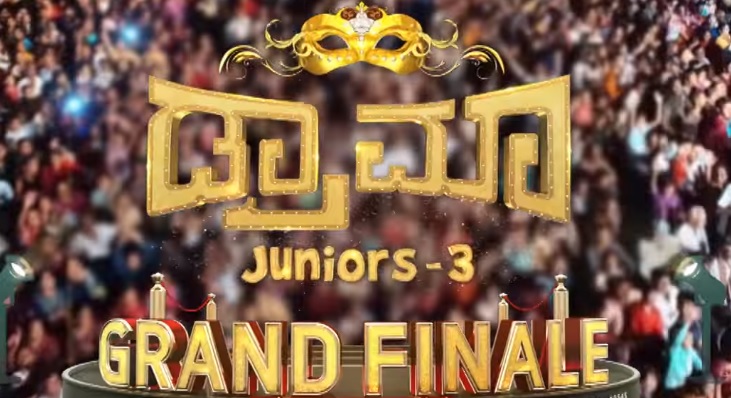 The contestants of Drama Juniors are highly talented and they are selected to the show by conducting auditions. As the show has become a successful one, we can expect the fourth season in the future. The promo video of the grand finale has released and the viewers are very much excited for the grand finale episode. The audience can also watch the episodes of drama juniors through zee5 website and also on the zee5 mobile app. The viewers/audience can also get the updates of the show by following the Zee Kannada official facebook and twitter pages. Check out the title winner name, runners up and more details of the Zee Kannada Drama Juniors Season 3 grand finale below.