The popular Hindi dance reality show Dance Plus Season 4 has concluded with a grand finale. The fourth season of Dance Plus started airing from 6th October 2018. The telecast of the episodes was on Saturdays and Sundays at 8.00 PM on StarPlus channel. 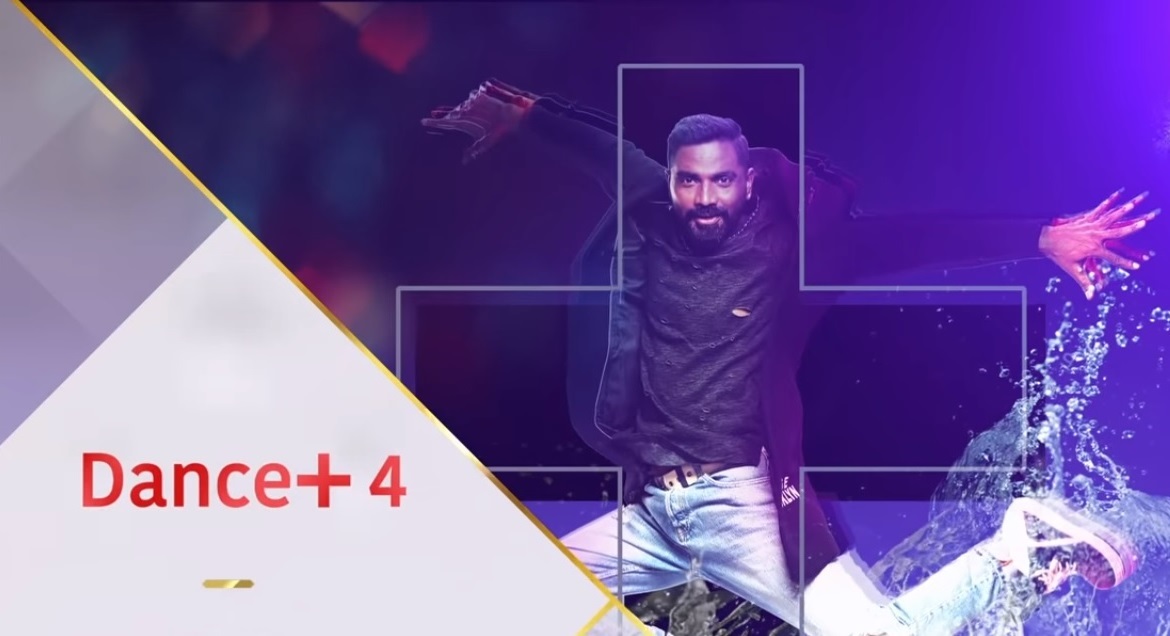 Popular dancer, choreographer, actor, and director Remo D’Souza is the super judge of Dance Plus Season 4. The three captains of Dance plus 4 are Dharmesh Yelande, Shakthi Mohan and Punit Pathak. The audiences are now eagerly waiting to see the magical performances of the finalists. Check out the title winner name, runners-up and more details about the Dance Plus 4 grand finale here.

Winners of Dance Plus 4

Finalists of Dance Plus 4

Dance Plus 4 Contestants and Teams

Bir Radha Sherpa is declared the title winner of Dance Plus Season 3. The grand finale of Dance Plus 3 (Dance + 3) was aired on StarPlus Channel on 23rd and 24th (Saturday and Sunday), September 2017 at 8.00 PM.

Bollywood actor Varun Dhawan and the dancing star Prabhu Deva appeared as special guests at the finale. The comedian Sunil Grover also appeared to entertain the audience with his comedy acts. After a tight dancing competition, top 4 has reached the finals of Dance plus 3. Bir Radha Sherpa, Tarun and Shivani, Aryan Patra and Amardeep Singh Natt are the top 4 finalists of Dance Plus Season 3. 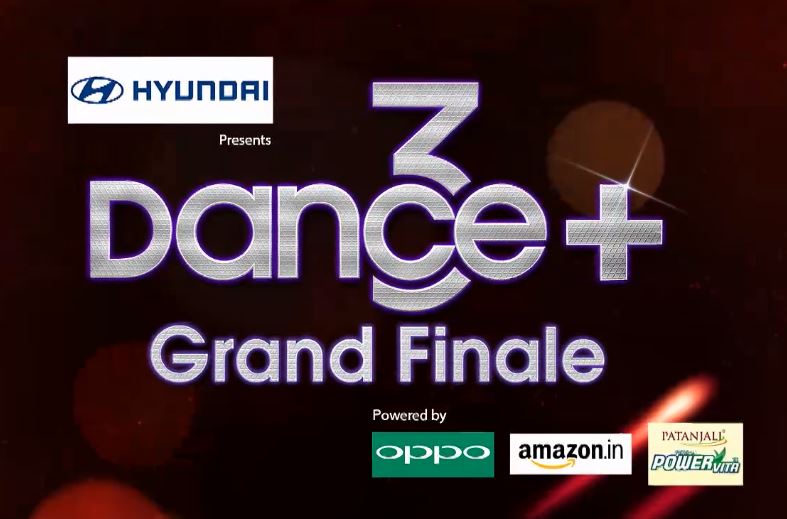 The super judge Remo D’Souza has also made a surprise announcement at the grand finale which is the third installment of ABCD movie series. Varun Dhawan will play the lead role in ABCD 3. Dance Plus now becomes one of the best dancing reality shows in India. The show has got good ratings and responses from the fans now. The show has now completed 3 successful seasons and we can expect the fourth season in the future.

Various Bollywood celebrities have appeared on the show as special guests. Shah Rukh Khan, Akshay Kumar, Sidharth Malhotra, Shraddha Kapoor, Kangana Ranaut, Farah Khan were some of them. We can also see the spectacular performance of Prabhu Deva at the finale.

Winners of StarPlus Dance Plus 3

Super Judge and Captains of Dance Plus 3

Top 4 finalists of Dance Plus 3