State of Origin is all about glory in the land down under. It is an annual best of three series and comes under the Australian Rugby League. The iconic match between New South Wales Blues and Queensland Maroons hold a lot of excitement in it for the fans. Along with that, State of Origin is also considered to be the pinnacle of all clashes in Australia’s Rugby League. Sold out stadiums and a large number of TV audience for the event is an assurance.

The rivalry between the teams is commanding and dates back to the time of inception of the Australian Rugby League back in 1908. Moreover, the competition rose to more prominence with the fans assigning nicknames for both the teams. New South Wales is also known as the ‘Cockroaches’ while ‘Cane Toads’ is the nickname for the Queensland Maroons.

As the records suggest, Queensland is the better team with more probabilities of bagging the cup on this year as well. They are the winners of 21 out of the 36 series played so far and are looking positive this year as well. New South Wales, on the other hand, have won 13 and have tied in 2. The triumphant side in the number of games played is also Queensland with 58 wins out of the 108 matches played. 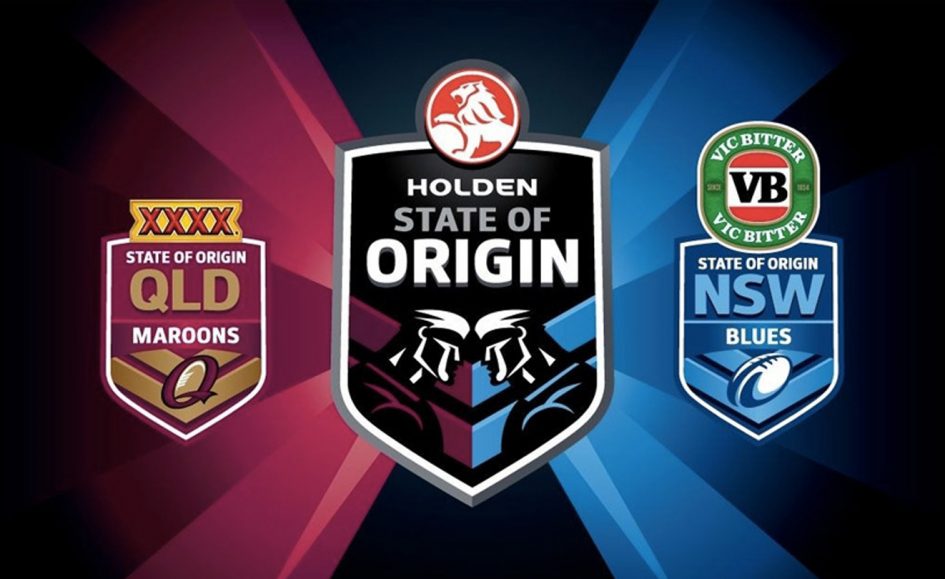 State of Origin 2019 event schedules are out, and here is how it looks like:

So for all of you who are planning for a trip to catch the Holden State of Origin 2019 live can do so with NRL Travel Packages which are already rolling out in their official website.

Tickets for all the three games are widely available at Ticketek and Ticket Master where a ticket price will cost you somewhere between 50$ to 265$.

Being such a well-recognized Rugby event it is going to have complete live streaming coverage of State of Origin in Australia and as well as in the rest of the world. Sling, Fubo, and Hulu with Live TV are going to be some of the preferred choices for the ones ditching on their cable operators and have decided to watch all the three matches online the chord cutter way.

Predicting the winning side right away is going to be a tough thing to do. The feasible solution for the same will be to look at the figures of the past match record between the two teams. Queensland can be a favorite side for a lot of you considering their heroics in all the matches played so far.

Well, that’s it from me, hope you all are as excited as I am for the 2019 State of Origin. Let the games begin.