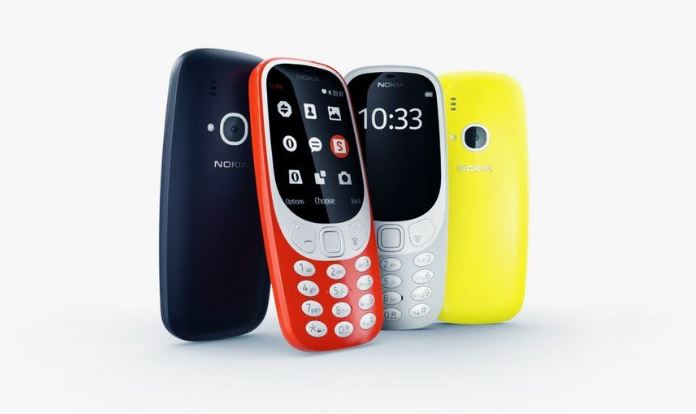 Various new Nokia phones are also launching at the MWC event 2017. One of the most expected phones is Nokia 6. Nokia is making a comeback after a long time in the smartphone market. Nokia 6 has already released in China now and has got record sales so far. Now every Nokia fan is looking forward to the relaunch of the Nokia 3310. The relaunch version has a camera and a video recording feature. Micro USB is available for transferring files. The phone has 16 MB of Internal storage which can be further expanded using a microSD Card. Nokia 3310 will come in various colours such as Red, Dark Blue (Matte), Yellow (Glossy), Grey (Matte). The users can create their ringtones on the phone. Check out the complete specifications, price and release date below.