Manmohini is a supernatural genre serial aired by the Zee TV. The serial is produced by Prateek Sharma under the banner LSD films. The lead character of the serial is played by Garima Singh Rathore. Reyna Malhotra and Ankit Siwach play the negative and male leads respectively. 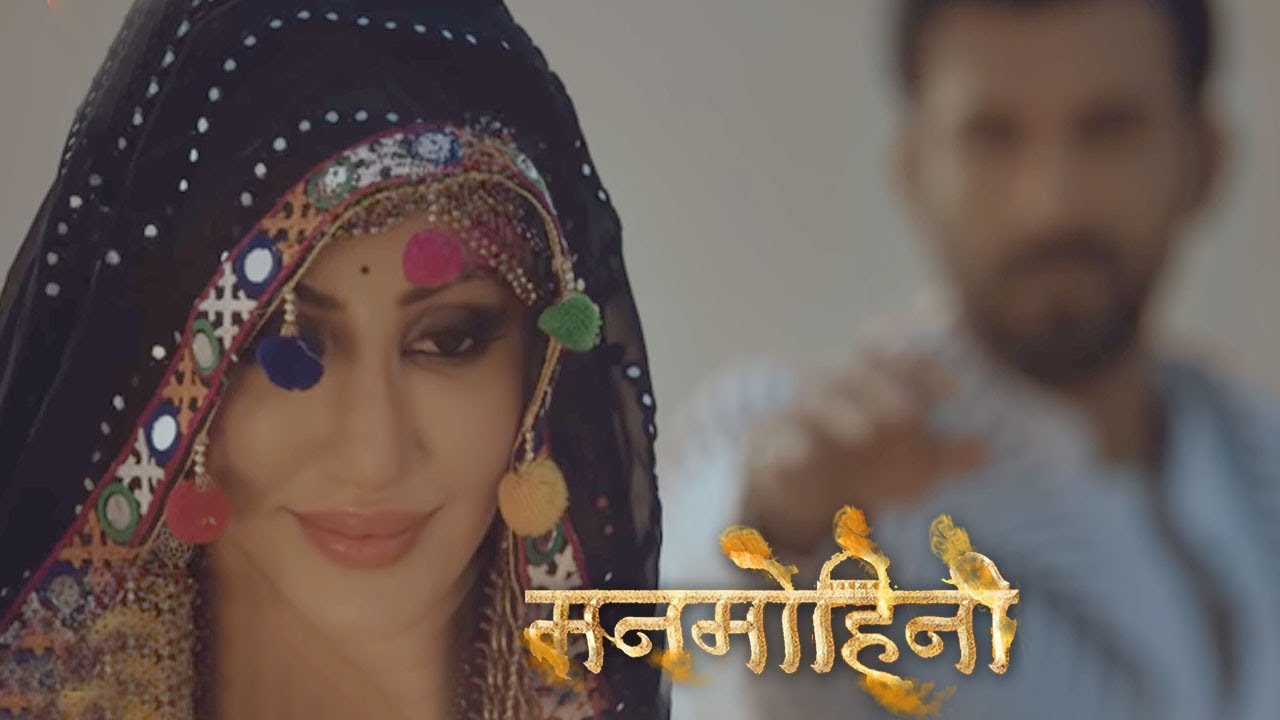 Zee TV now has come with its supernatural theme card to beat other TV shows of the same genre. Currently, Nazar is the most popular show with the supernatural, according to statistics. The first episode of the show was aired on 27th November. The show is being aired Monday through Friday at 7:30 PM. Earlier Karleen occupied the 7:30 PM slot. Karleen is now shifted to another timing. The producer Prateek Sharma is known for his production of Sony TV show named ‘Ek Deewana.’

Manmohini can be summed up as a romantic horror show. The male lead face is not new to the TV serial audience. He is familiar with his role in the Star Plus show Rishton Ka Chakravyuh. For the NRI audience, this horror drama is available through YuppTV. An important element of the story is Bhura Jaadu, a form of witchcraft, that is local to Rajasthan.

The plot or storyline of the show is a mortal woman Siya and an immortal spirit Mohini, both fighting to own their love. The names of female and male leads in the show are Ram and Sia.

Ram is the re-incarnation of Mohini’s past lover. She’s been waiting for him for about 500 years to be together. Siya is the present day wife of Ram, who loves him very much. Mohini has to separate Ram from Siya with her magical spells to make Ram hers forever. Rajasthani culture and traditions are being portrayed in the show as the story is set in Rajasthan.