The popular Telugu musical reality show Sa Re Ga Ma Pa 2018 has come to an end with a grand finale. The finale episode of the show will be aired on 11th November 2018 at 2.00 PM on Zee Telugu. Sa Re Ga Ma Pa is one of the most successful singing reality show which is available on most of the languages. Sa Re Ga Ma Pa Telugu 2018 started airing from 5th May 2018. The Tamil, Hindi and Bangla version of the show is also very popular. 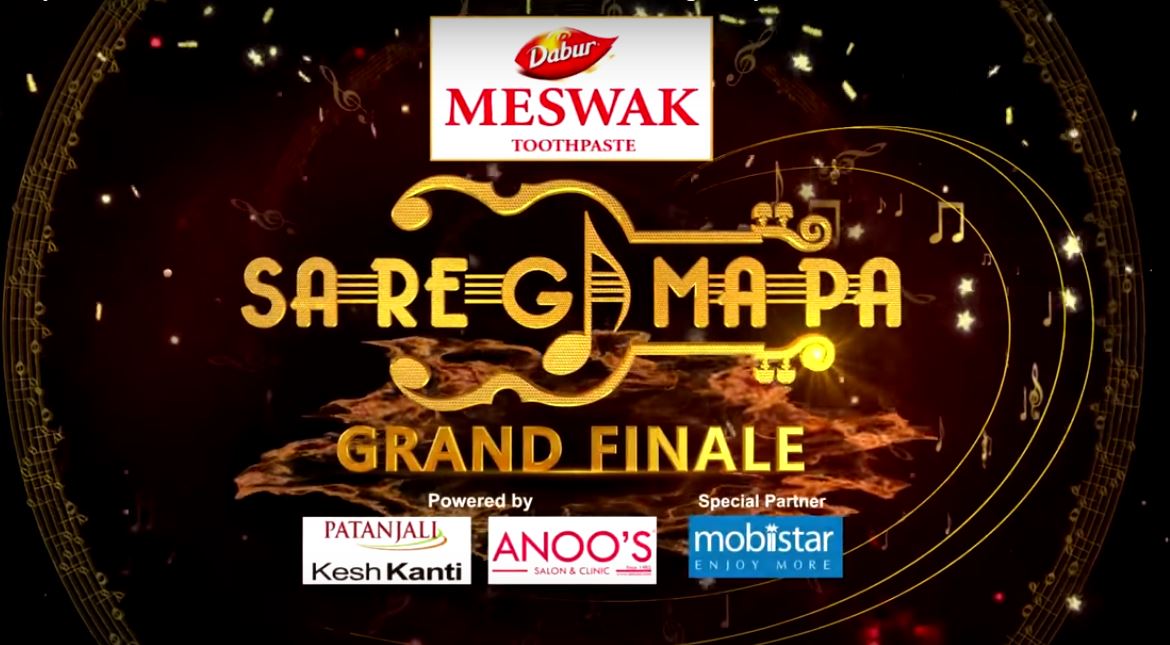