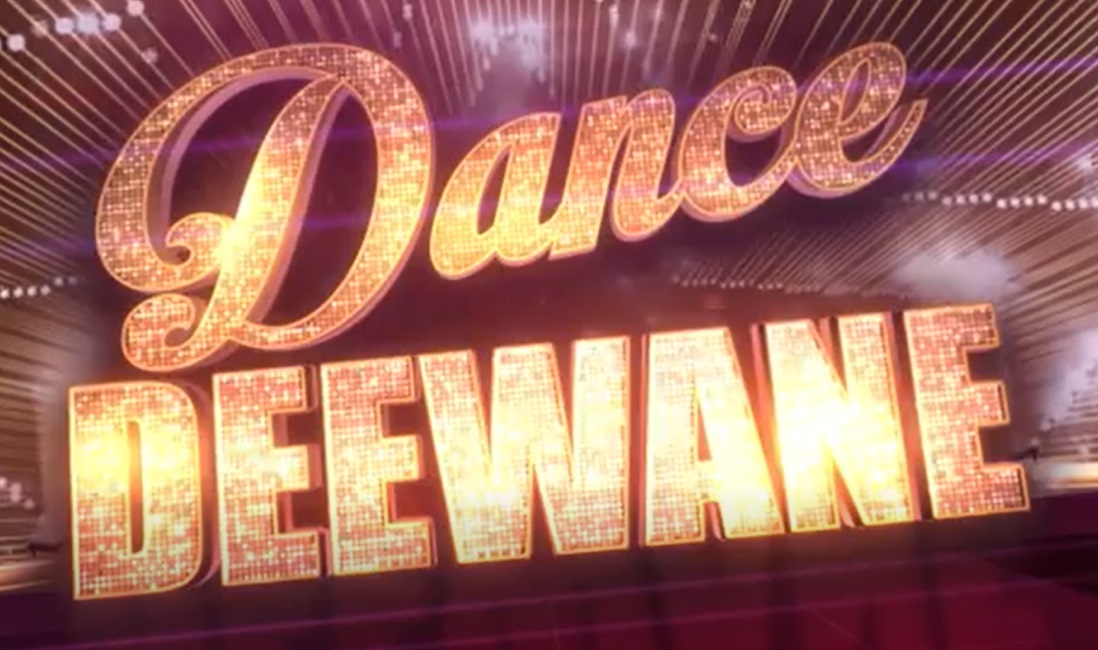 Indian Choreographer and dancer Tushar Kalia, Actress Madhuri Dixit, and Dance Trainer, dancer, and choreographer Dharmesh Yelande are the three judges of Dance Deewane season 3. Raghav Juyal was the host at the beginning of the season and now Bharti Singh and Haarsh Limbachiyaa are the hosts.

The viewers are now waiting for the grand finale and to see who will become the winners of Dance Deewane season 3. The promo videos of the grand finale are out in the Colors TV official social media pages and the fans are very much excited to see the finale episodes. The viewers can also watch the episodes of Dance Deewane through the voot website. The viewers can check out the official Colors TV Facebook and Instagram page to get more updates on the show. Check out the winner’s name, finalists, grand finale date, time and more details below.

Check out the title winners of this season below