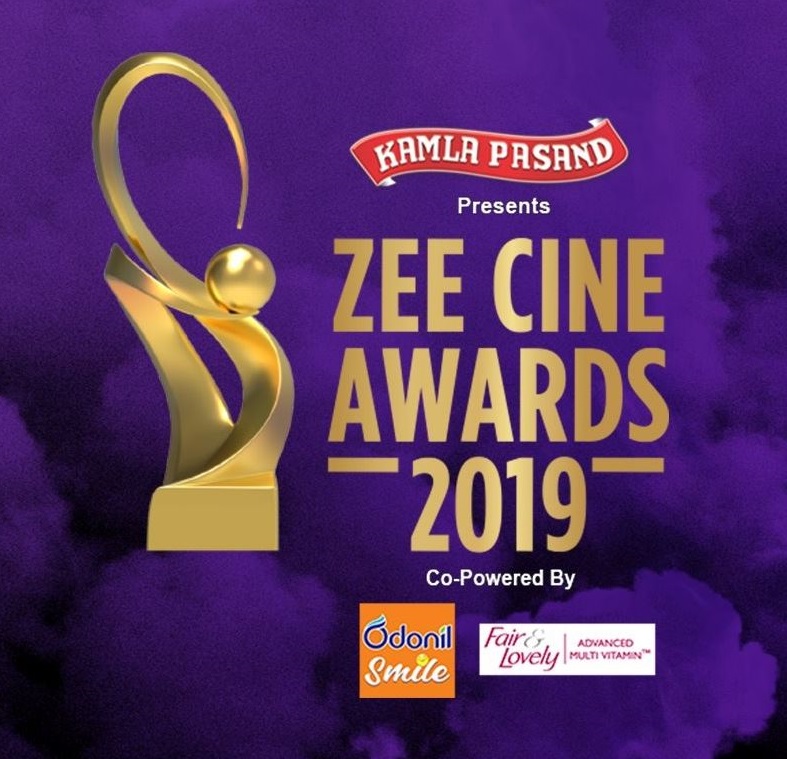 The viewers were able to vote the best film, actor, actress and song of the year through the zee cine awards website and also on the official zee5 app. Everyone was eagerly waiting to see the winners of the 2019 Zee Cine Awards. Check out the complete winners of Zee Cine Awards 2019 below.

Best Actor in a Negative Role – Tabu for Andhadhun

Best Debut (Male) – Ishaan Khattar for Beyond the Clouds/ Dhadak

The Zee Cine Awards 2018 was held in Mumbai on 19th December (Tuesday). Most of the superstars from the Bollywood Film Industry have attended the event. There were some amazing dance performances from the stars Priyanka Chopra, Shahid Kapoor, Katrina Kaif and Ranveer Singh. 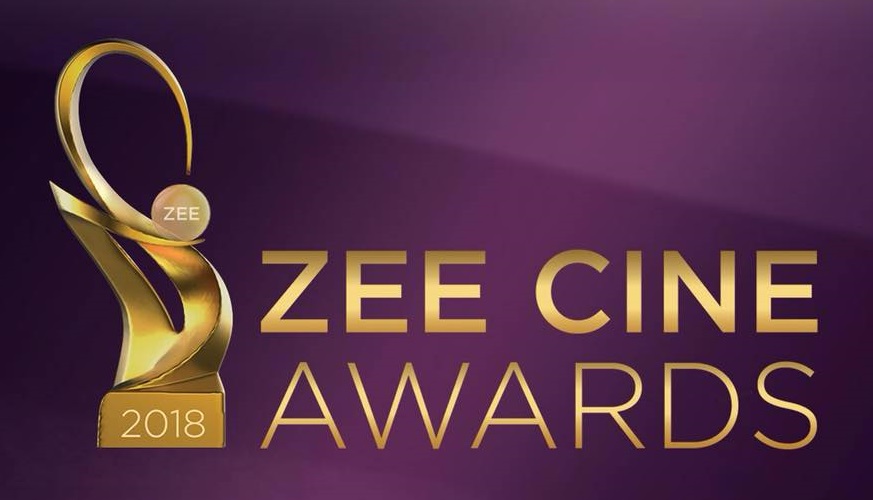 Viewers’ Choice Song of the Year Award: ‘Baarish’ from ‘Half Girlfriend’