The time has come for the grand finale of Lock Upp season 1. The final episode of Lock Upp will air on May 7, 2022. Kangana Ranaut, a well-known actress, hosts the show. Karan Kundra is the jailor for this season. Lock Upp: Badass Jail Atyaachari Khele can be watched through the ALTBalaji or MX Player. It premiered on February 27, 2022, and is now watched by a large number of people. 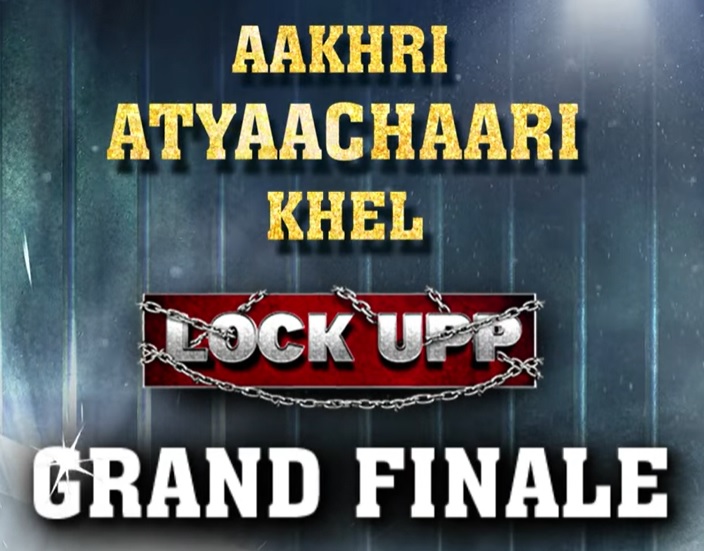 Nineteen Inmates, who were accused outside the world, fought it out inside jail to win every necessity and win the hearts of Kangana Ranaut and her audience. They performed tasks and displayed their personalities. Karan Kundrra was named Jailor. After 72 days, the winner is released with the trophy Lock Upp: Badass Jail and Atyaachari Khel. There is various discussion going around in social media regarding the winner of the show, the final results will only be announced in the grand finale episode.

Here are the top contestants of Lock Upp season 1.

Below are the names of all contestants in Lock Upp Season 1.