The time has come for the second season of the popular reality show Bigg Boss Jodigal (BB Jodigal). The BB jodigal will start airing on Vijay TV on 8th May 2022 (Sunday) at 7.30 PM. The promo video of the BB jodigal 2 has been released now and the fans are very much excited to watch the show. The show will be hosted by Raju and Priyanka. The show will be judged by the popular actress Ramya Krishnan and choregrapher Sathish Krishnan. 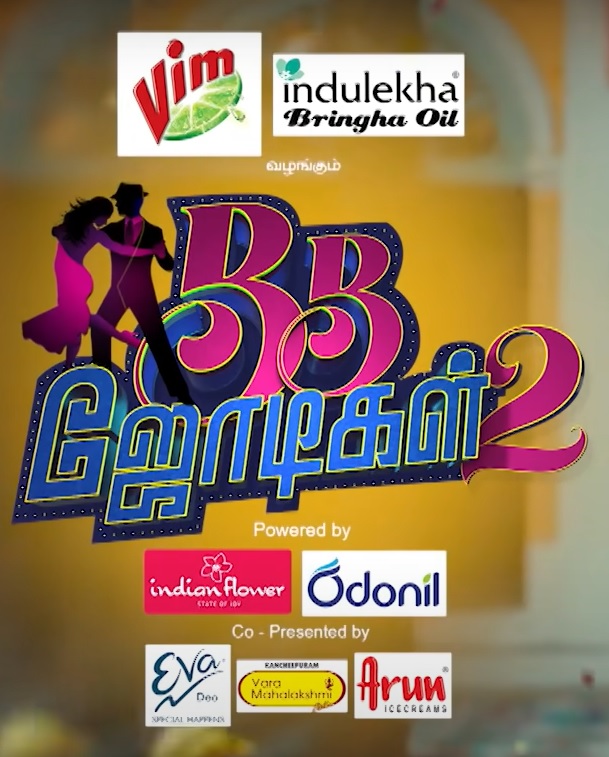 The Bigg Boss jodigal is a dance reality show featuring the previous Bigg boss season’s contestants. The contestant will perform as Jodi in this show. The Bigg Boss jodigal season 1 was a huge hit and the winners of that season were Shariq & Anitha. The runner-up of the first season was Gabriella Charlton & Aajeedh and Ramesh & Samyuktha. Just like the first season, we can expect to see some of the amazing performances of the Bigg Boss contestants in this season also.

The first promo video of the BB Jodigal 2 shows the contestant’s names and the hosts. The first season of the show was judged by Nakhul and Ramya Krishnan. The Bigg Boss Jodial 2 will be also available to watch through the Disney+ Hotstar website and alos on the Disney+ Hotstar mobile app. The viewers can follow the official Vijay TV Facebook, Twitter and Instagram pages to get more updates of the show. Check out the Bigg Boss Jodigal 2 (BB jodigal 2022) contestants list, starting date, timings, and more details below.

Check out the complete contestant’s names of Bigg Boss Jodigal sesoan2 below.