Sony Entertainment Television has introduced a new singing reality show Superstar Singer. The show will be a great platform for the children to showcase their singing talents. The Superstar Singer 2019 started airing from 29th June 2019. The episodes of the show will telecast on Saturdays and Sundays at 8.00 PM. Sony Entertainment Television has brought various reality shows in the past and all of them were very successful. The promo videos of the Superstar Singer – Singing Ka Kal were released and the viewers are very much excited. 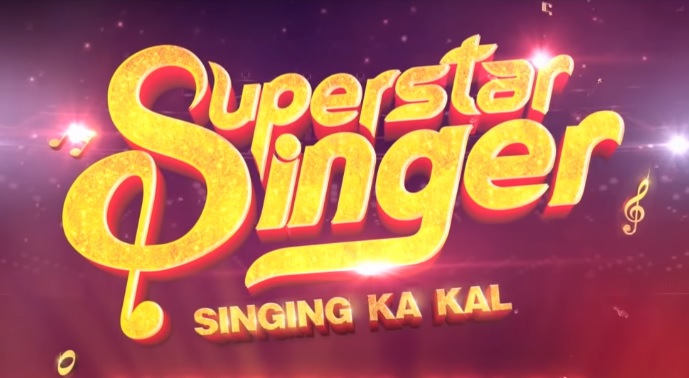 The judges of the Superstar Singer are Himesh Reshammiya, Javed Ali and Alka Yagnik. The mentors of the show are Nitin Kumar, Salman Ali, Jyotica Tangri and Sachin Kumar Valmiki. The contestants was selected to the show by conducting auditions. The children under age 15 are eligible to participate in the show. The auditions of Superstar singer started from 23rd March 2019. The auditions will take place in various cities on different dates.

The viewers can follow the official Sony Entertainment Television facebook and twitter pages to get the latest updates of the show. The people who have missed the show through television can watch the episodes through the Sonyliv website and also on the official SonyLIV app. Check out the Superstar Singer 2019 auditions, contestants, starting date, timing and more details below.

Here are the audition cities and dates of Superstar Singer.

Here are the Super 16 contestants of Superstar Singer.