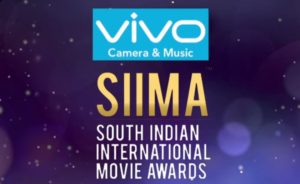 The 6th edition of SIIMA awards was held on June 30th and July 1st, 2017 at the Abu Dhabi National Exhibition Centre. The Telugu and Kannada awards were presented on the first day, and Tamil and Malayalam awards were distributed on the second day of the event. Many stars from the South Indian movie industry […] 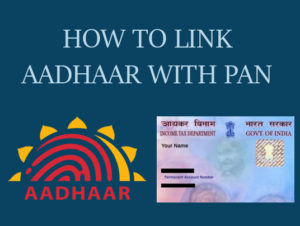 So today is the last day to link your Aadhaar with Pan card (30th June 2017), and you don’t have to worry, still a few hours left to do this easy and straightforward thing. We provide you step by step procedure to link Aadhaar with Pan without any issues. Just follow our steps below. There […] 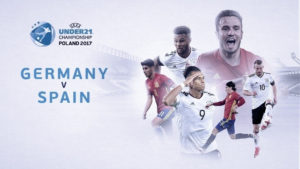 After the exciting semi-finals matches, it’s time for Germany vs. Spain game today. Get ready for the finals of UEFA U21 European Championship 2017. Germany will face Spain on 30th June 2017. The match kicks off at 20:45 (UTC/GMT+2, local time). We provide you live scores and updates of the game here. ESPN U is […] 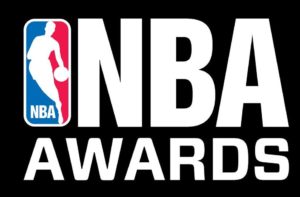 The first annual NBA Awards was held on 26th June 2017 at the Basketball City at Pier 36 in New York. The show was hosted by the famous musician Drake. There were performances by Nicki Minaj and 2 Chainz at the show. The NBA awards 2017 were aired on TNT at 9.00 PM ET. The […] 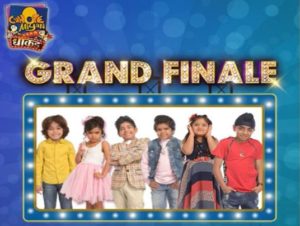 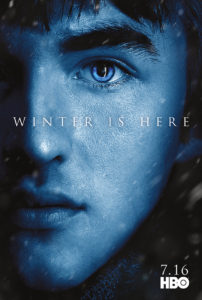 HBO’s hit fantasy drama ‘Game of Thrones’ is to return for season 7 on July 16. It was a long gap since last season ended. Weeks before the show to start, HBO has unveiled a bunch of character posters featuring some of the main characters of the show. The posters are of characters Arya, Bran, […] 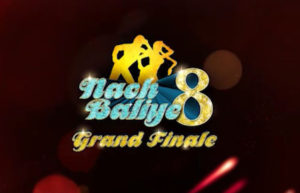 The StarPlus reality show Nach Baliye has completed the eighth season with a grand finale. Divyanka Tripathi and Vivek Dahiya are the title winners of Nach Baliye 8. The finals were aired on 24th and 25th June 2017 at 7.30 PM. The 8th season of Nach Baliye started with a premiere on 2nd April 2017. […] 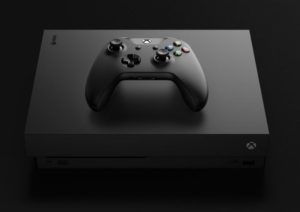 Microsoft has launched the latest gaming console named Xbox One X. The console was launched at the Electronic Entertainment Expo (E3) 2017. Xbox One X will be released on 7th November 2017. The cost of Microsoft Xbox One X is fixed at $499. The company says that Xbox One X is the smallest and world’s […] 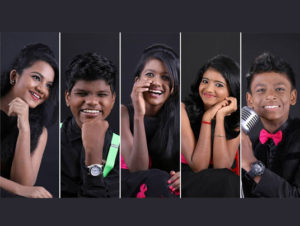 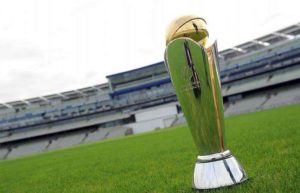 The eighth edition of ICC Champions Trophy starts on 1st June and ends on 18th June 2017. Top eight teams as per the rankings will participate in the tournament. There will be group stage matches, Semi-Finals, and Finals. You can find the full schedule of the competition below. Teams are divided into two groups and […]