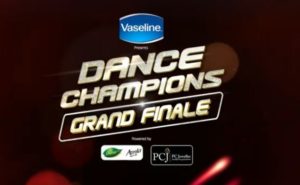 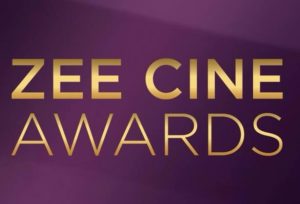 The biggest award event of the year Zee Cine Awards is back. The Zee Cine awards 2018 will take place on 19th December in Mumbai. A contest has been conducted to get a chance to win the tickets for the 2018 Zee Cine Awards. The terms and conditions of the contest are available on the […] 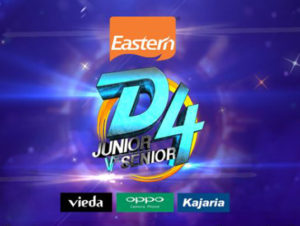 The D4 Junior Vs Senior dance reality show has concluded with an amazing grand finale. The final episode of D4 Junior Vs Senior was telecast on 3rd December 2017. The show will start at 7.00 PM on Sunday. The promotional videos of the finals have started showing on television and are released in the social […] 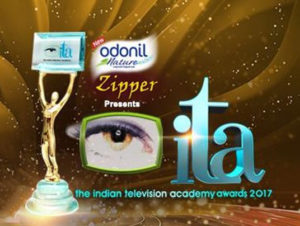 The 17th ITA Awards (Indian Television Academy Awards) 2017 was held in Mumbai on November 5, Sunday. Most of the Television stars were presented at the event and was a grand star-studded event. The 2017 ITA Awards was hosted by Manish Paul and Ali Asgar. The event was started with a beautiful red carpet show. […]

Dil Sambhal Jaa Zara is the new serial which was started airing on StarPlus channel from 23rd October 2017. The episodes of the serial were aired from Monday to Friday at 10.30 PM. Just like every show of StarPlus Dil Sambhal Jaa Zara has also become very popular within a short period. The show is […] 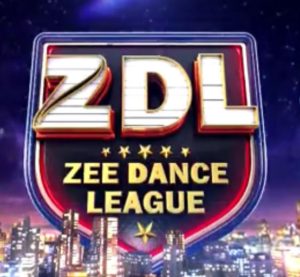 The Zee TV reality shows Zee Dance League has concluded with a fantastic grand finale. The finals will telecast on November 4 and 11, 2017 (Saturdays) at 8.30 PM IST. In the grand finale, eight Jodi will compete to win the title. The promotional videos and images of the grand finale are already out in […] 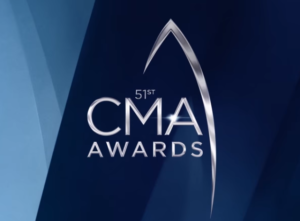 The 51st CMAs (Country Music Association Awards) 2017 was held on November 8, 2017, at Bridgestone Arena, Nashville, Tennessee, United States. The show was hosted by Brad Paisley and Carrie Underwood. CMA Awards 2017 was aired on ABC at 8.00 PM EST. The event was started with a beautiful red carpet show. Some of the […] 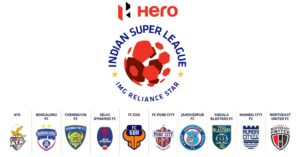 The Hero ISL (Indian Super League) 2017-18 schedule has announced. Ten teams will be competing in this season of Hero ISL. The ISL season 4 will begin from 17th November and the first match will be played between the current champions Atlético de Kolkata (ATK) and the runner-up of the last season Kerala Blasters. The […] 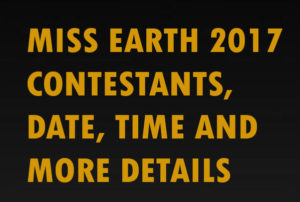 The 17th edition of Miss Earth beauty pageant will take place on November 4, 2017, at the Mall of Asia Arena, Pasay City, Philippines. There are a total of 86 contestants who have confirmed for the competition. There are various qualifications required to become a delegate for the Miss Earth Competition. The candidate’s age must […]