Broadcast Audience Research Council (BARC) announced this years first TRP rating chart. TRP ratings are published by the BARC based on the average impressions scored during prime time over the week. In other words, TRP rating is a relative indicator of the popularity of the shows among audience based on a survey study done over a week. The TRP rating charts are normally released on every Thursdays.

The last week was eventful with a grand finale of big boss season 12, star screen awards and Kapil Sharma show returning with the first episode of season 2. As per the newest listing, the 2019 star screen awards topped this week’s chart and only one soap opera (Kundali Bhagya) made it to the top five listings.

Here is the list of the top TV shows that made up to the first five positions based on the TRP ratings this week. 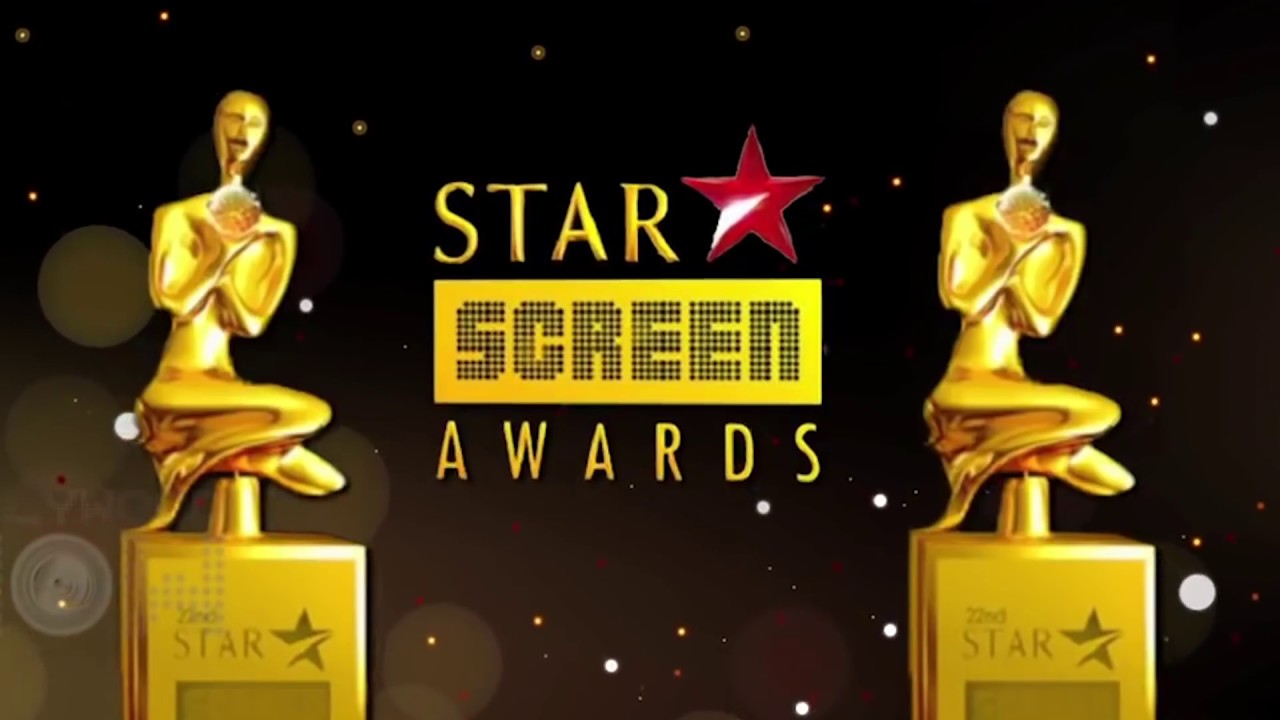 Pushing down all the soap operas, The 2019 Star Screen Awards rose to the top position this week. The awards show was aired on December 31, 2018. Bollywood actor Salman Khan hosted the awards ceremony. The show was power packed with colorful performances from the famous stars of Bollywood. 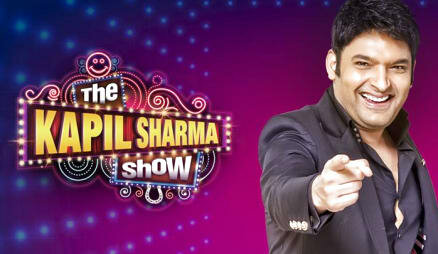 It was on last week, after long one and half years gap, the famous Kapil Sharma show returned with season 2 to the home screens. This popular comedy show, hosted by the famous comedian Kapil Sharma, occupied the second position on this week’s TRP rating chart. 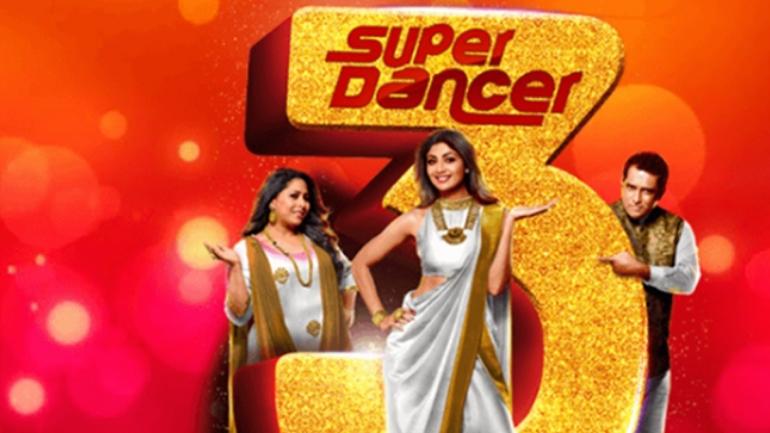 The Super Dancer Season 3 audition episodes, with its viewer count, earned the third position in the TRP chart this week. This popular dance talent hunt reality show is aired by Sony Channel. The show with the judges Bollywood star Shilpa Shetty, the choreographer Geeta Kapoor, and the Bollywood director Anurag Basu, is an interesting watch. 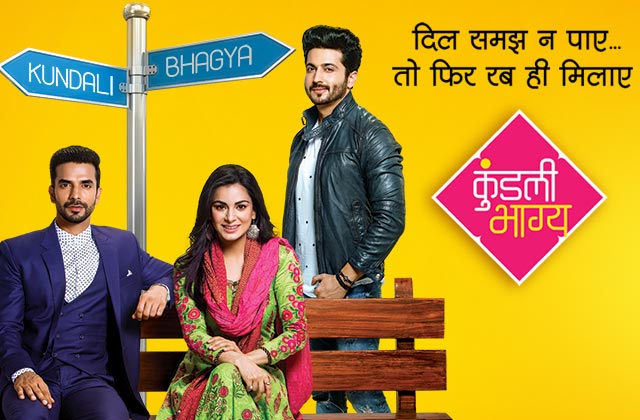 The only TV soap opera to appear on the top 5 TRP ratings chart is Kundali Bhagya. It was also at position number 3 last week on the TRP ratings chart. This famous drama show loved by a whole lot of Indian families started in July 2017. The show features Shraddha Arya and Dheeraj Dhoopar in pivotal roles. Kundali Bhagya is aired by ZEE TV and is also the spinoff of other ZEE TV serial named Kumkum Bhagya. 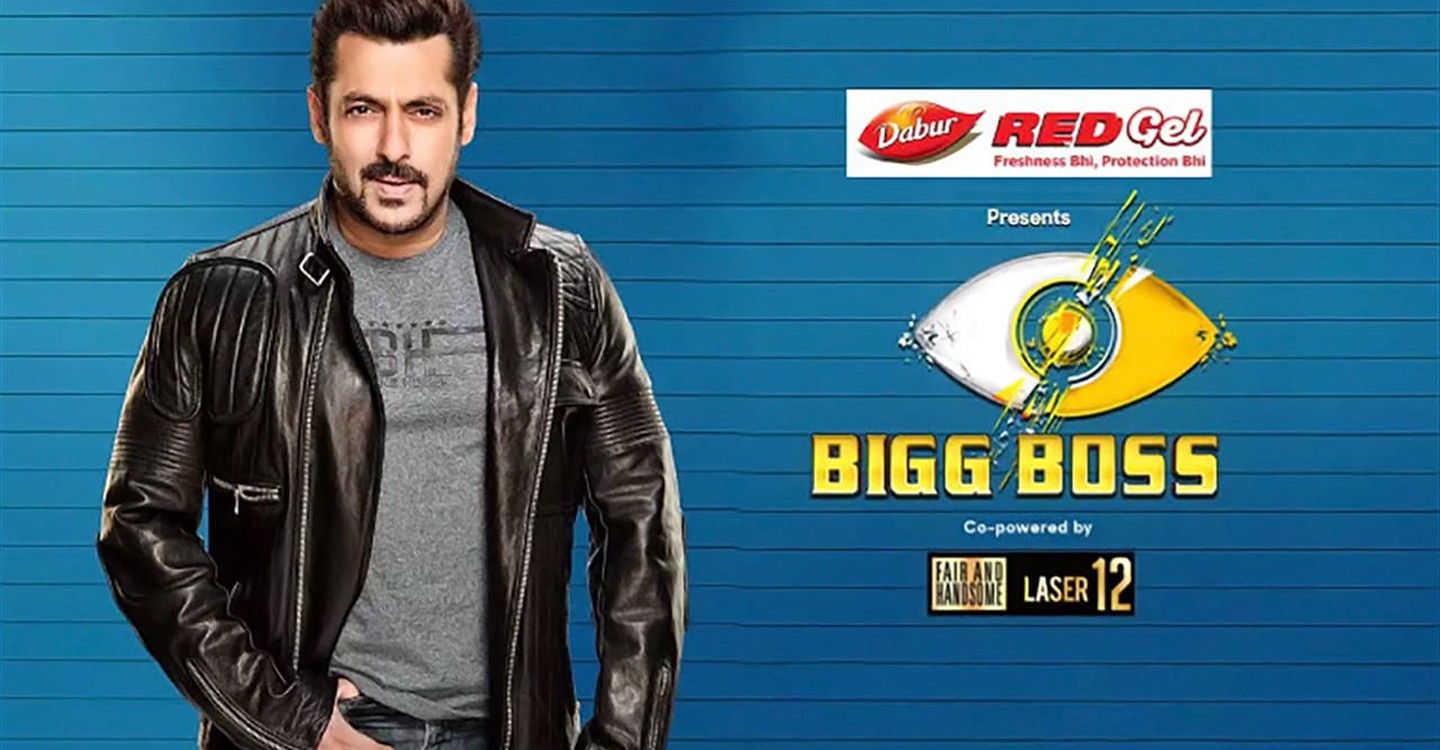 The season 12 of the sensational and popular TV show Big Boss Hindi had its grand finale episode last week. The contestant, Dipika Kakar Ibrahim crowned as the winner for Bigg Boss Hindi Season 12. Like all the previous seasons, Bollywood star Salman Khan hosted the 12th installment of the Hindi version of show Bigg Boss.