The popular dance talent hunt reality show of Colors TV ‘Dance Deewana’ is back to the screens from 15th June 2019. The dance show is now in hunt of contestants with their auditions. The auditions to held are for its season 2 episodes. 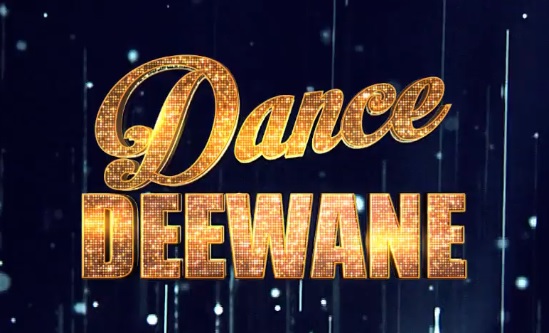 The competition is fought in three age groups till the grand finale. The top performed contestants from three generations will be selected for the finals. However, only one final winner is selected irrespective of age and that too based purely on their grand finale performance.

In the last season’s grand finale, eight contestants (two from child generation, three from the young generation and three from adult generation) fought for the crown. The first season had Bollywood actor Madhuri Dixit, Choreographer Tushar Kalia and Director Shashank Khaitan as its judges and Arjun Bijlani as the show host.

The interested candidates can register for Dance Deewane season 2 by uploading their video on dancedeewane2@gmail.com or can call on the number 9152351824 / 9152351825.

The cities and dates of auditions are as given below

Please Note: The contestants are advised to keep two copies of their passport sized photo and also their aadhar card, while they come for auditions.

The final winner of Dance Deewane Season 1 was the seven year old little wonder Aalok Shaw. The season one had the following eight contestants for its final stage rival.