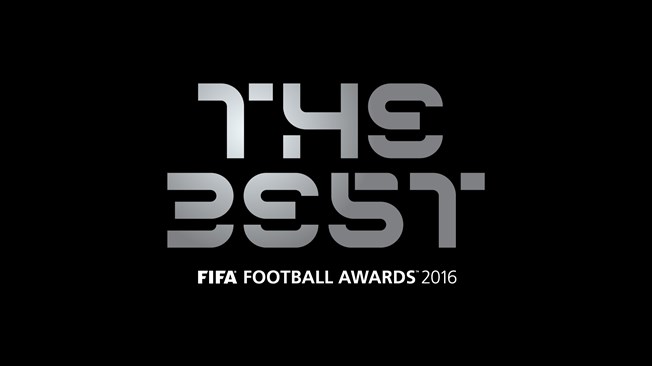 The FIFA Fair Play Award and The FIFA Fan Award will be announced at the Award Ceremony on 9th January 2016. The Winners will be decided through the voting process. 50% of it includes votes of Captains and head coaches of the national teams, and the other 50% includes the voting of free online football fans and a group of media heads.