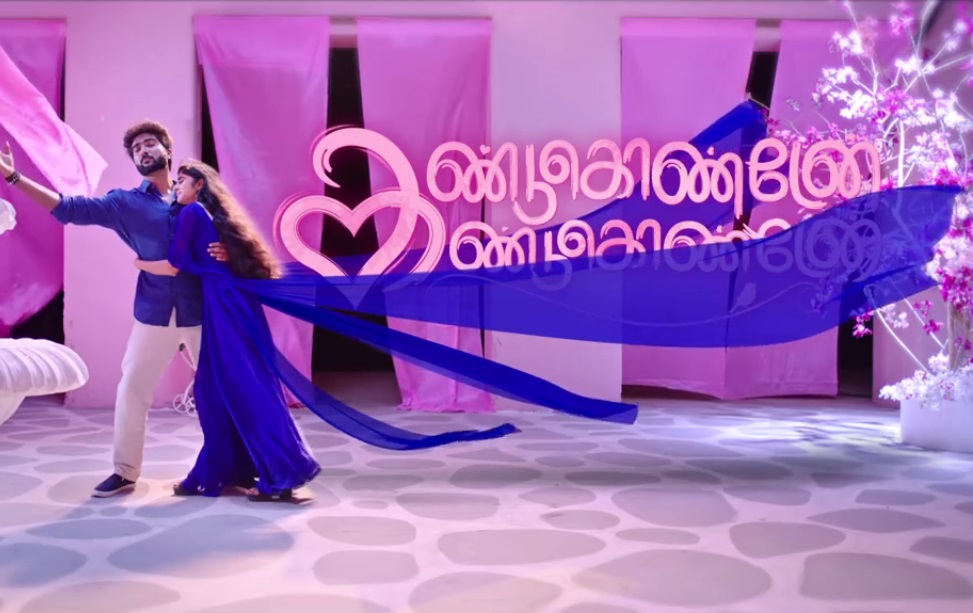 Preethi is a simple girl. She marries Vikram Surya, who is an arrogant rich man. The plot moves through Preethi trying to change her husband from an arrogant person to a caring, sensible human being. 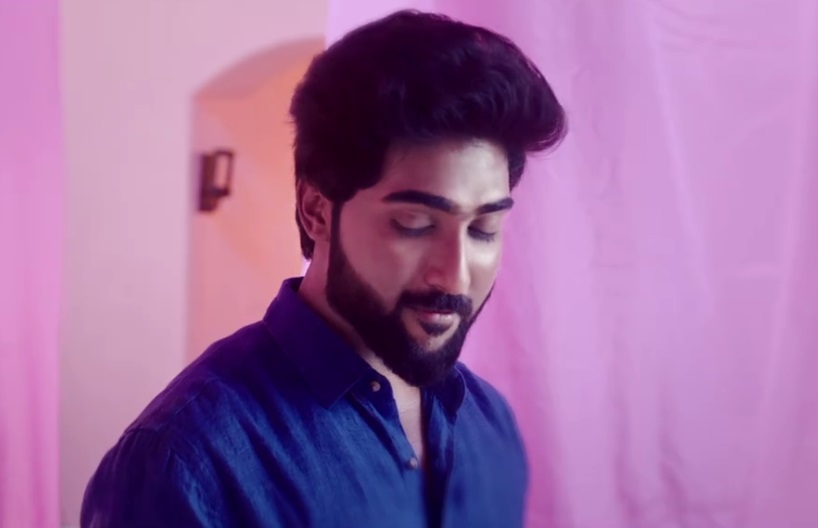 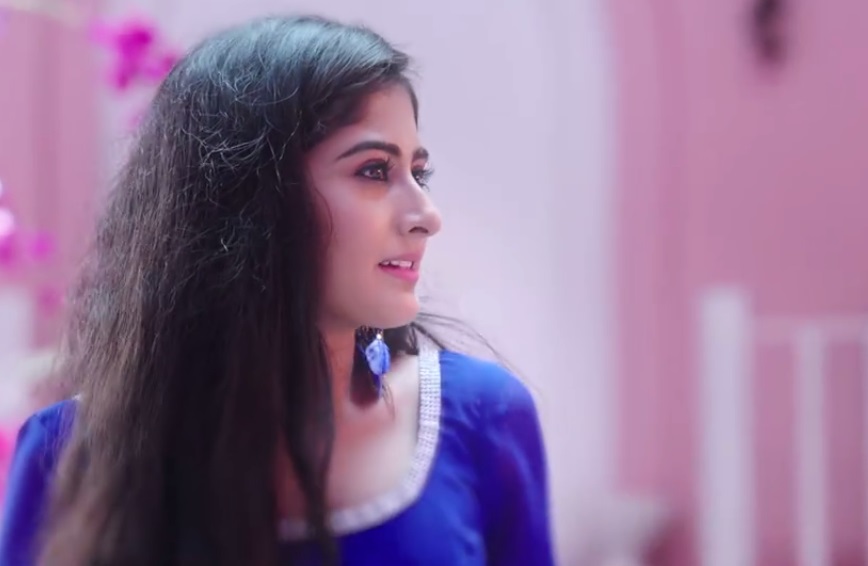 Here are the promo videos that Zee Tamil released as part of featuring the show.

Vishnu Unnikrishnan is not a new face to Tamil serial audience. He has appeared previously in shows Aranmanai Kili and Saravanan Meenatchi (season 3). Vishnu is a popular dubsmasher too. The Dubsmshing has earned him a huge following in social media Krishnapriya K Nair was the winner of the reality show Tharodayam. She also appears in Malayalam TV serial Kasthooriman currently. Veteran movie actress Seema also plays an important role in the show. Seema appears as the grandmother of Vikram Surya. She has previously appeared in Tamil serials Chinna Papa Periya Papa, Vamsam, Aaha, Thangam and Jannal (Ammavukku rendula raaghu). Tamizh is the director of the show Kandukonden Kandukonden.