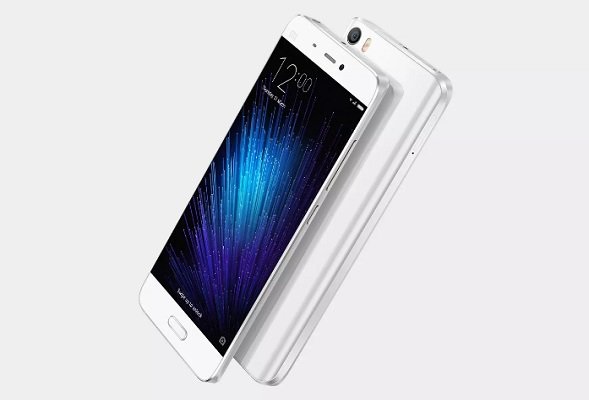 Xiaomi Mi6 will be running on the latest Android 7.1.1 Nougat operating system. The phone will feature a 5.1 inch full HD display. Users can take high definition pictures using the 12 MP Primary camera and selfie using 8 Megapixel front cameras. The videos can be recorded at Ultra HD (4K) at 30 fps. MI 6 will be powered by the Qualcomm MSM8998 Snapdragon 835 processor. The gaming and high graphics apps will run smoothly as the phone has Adreno 540 GPU. The phone will be available in Silver, Gray, Gold and Rose Gold colors. Check out the complete specifications, features, release date and price below.

Xiaomi Mi 6 will be launched on Tuesday, 11 April 2017. The company has not officially announced the release date yet.