The Colors Tamil dance reality show Dance Vs Dance season 2 has come to the conclusion with a grand finale. The finale episode of this season will be aired on 9th January 2022 at 7 PM on the Colors Tamil channel. The Dance Vs Dance Season 2 is judged by the popular actress Khushbu Sundar and Choreographer Brinda Gopal master. There are four teams in this season and they are Shaam, Ineya, Abhirami Venkatachalam and Sridhar. 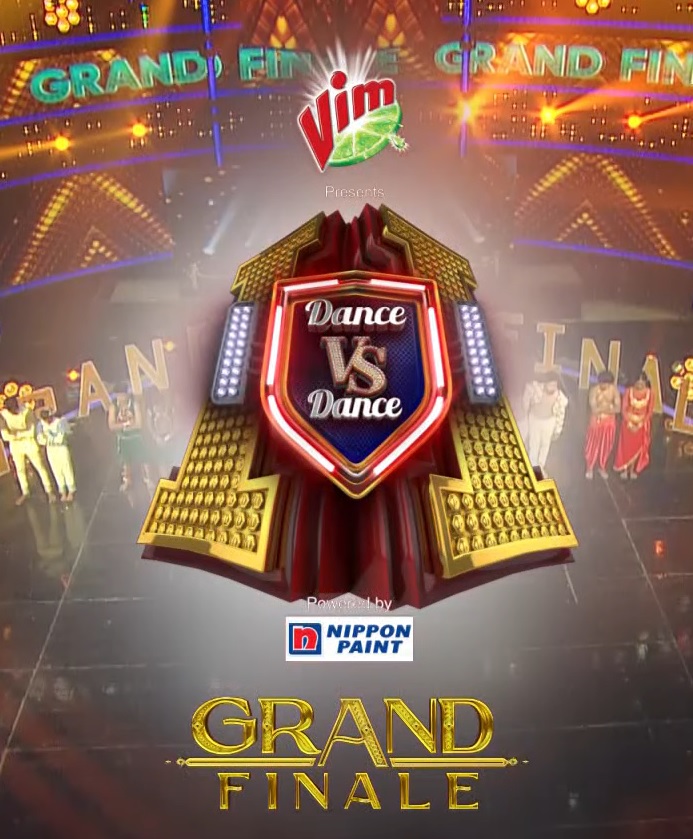 There were a total of 16 pairs of contestants in this season of Dance Vs Dance and among them, top talented dancers have reached the grand finale. Each and every contestant of this show are a highly talented dancer and all of them have a bright future ahead. The promo videos of the grand finale have been released and the fans are very much excited to watch the finals.

The viewers can see who will become this season’s title this Sunday. The first season of Dance Vs Dance was a huge hit and in that season the winners were Ankitha and Pooja. The grand launch of the Dance Vs Dance was aired on October 17 2021 at 6.00 PM. The episodes of Dance Vs Dance Season 2 were telecasted on Saturdays and Sundays at 7.30 PM. The choreographer Brinda Gopal master was also a part of the judging panel in the first season. The viewers of the show can follow the official Colors Tamil Facebook and Twitter pages to get more updates on the show. The promo videos can watch from the official Colors Tamil Youtube channel. Check out the title winner name, runner-up, and more information regarding the grand finale below.

Judges and Team Leaders of Dance Vs Dance Season 2