The first annual NBA Awards was held on 26th June 2017 at the Basketball City at Pier 36 in New York. The show was hosted by the famous musician Drake. There were performances by Nicki Minaj and 2 Chainz at the show. The NBA awards 2017 were aired on TNT at 9.00 PM ET. 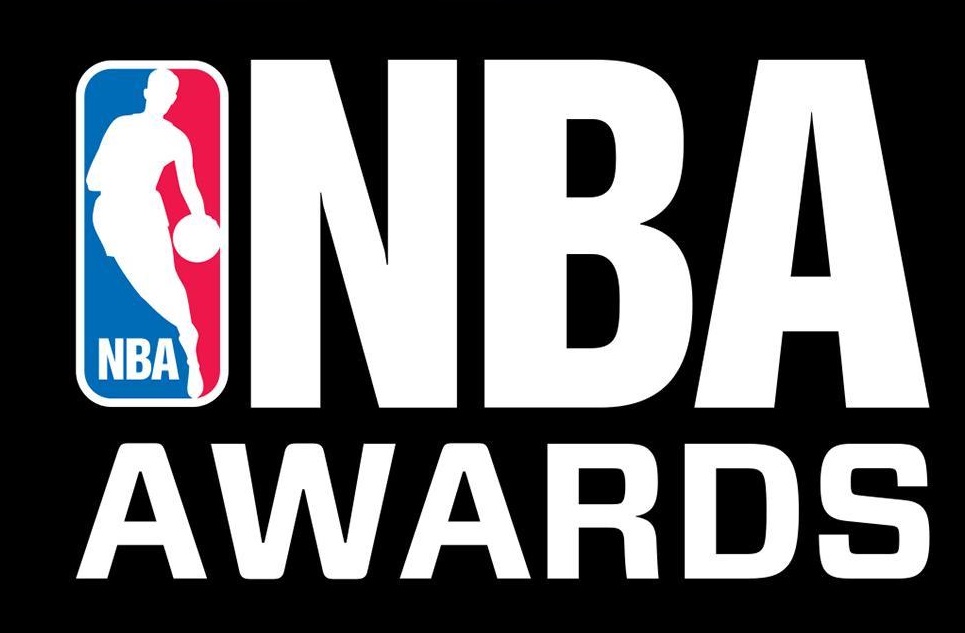 The NBA Most Valuable Player award was won by Russell Westbrook, Oklahoma City Thunder. Mike D’Antoni, Houston Rockets have won the NBA best coach of the year award. Bill Russell, Boston Celtics was honored with the Lifetime Achievement Award. The performance of the year awards were won by Klay Thompson, Golden State Warriors who have scored 60 points against Pacers. Giannis Antetokounmpo, Milwaukee Bucks has won the NBA most improved player award. Check out the winner’s list of NBA Awards 2017 below.