The 65th Filmfare Awards was held on 15th February 2020 (Saturday) at the Indira Gandhi Athletic Stadium, Guwahati, Assam. Most of the stars from Bollywood have attended the award show and it was a star studded event. 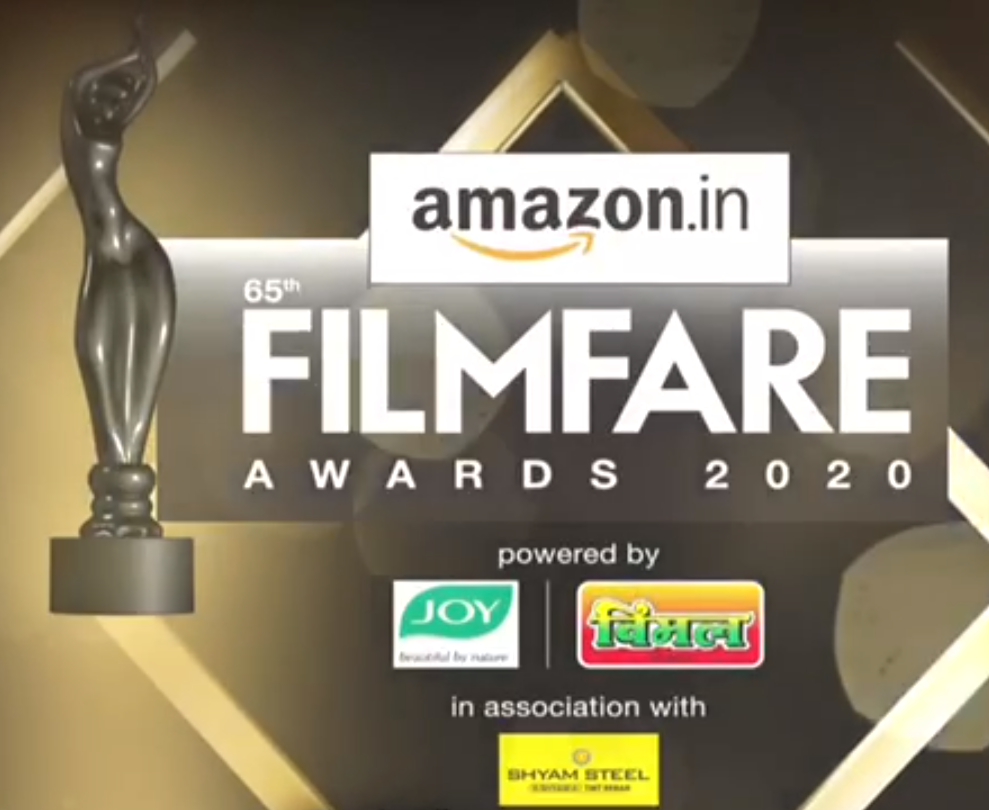