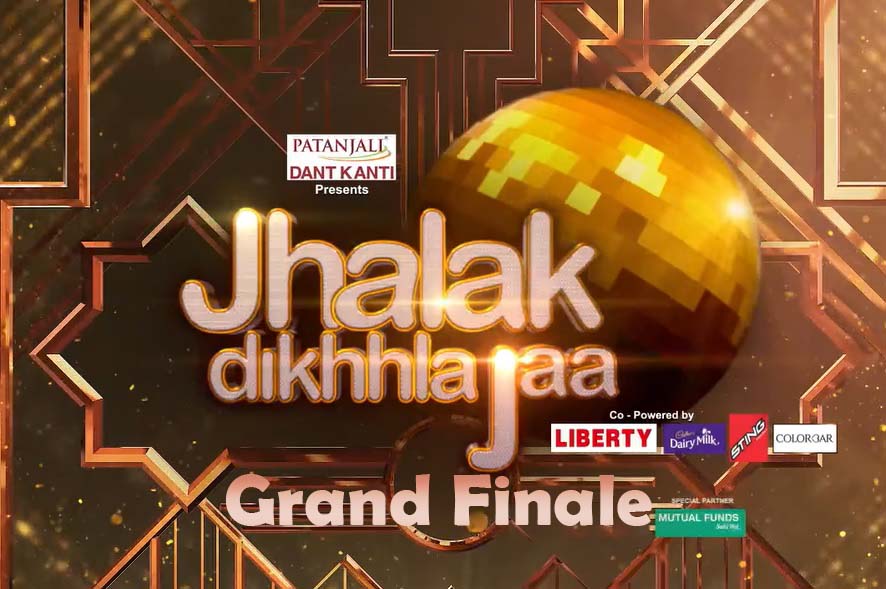 The top six finalists of the show are Gashmeer, Faisal, Gunjan, Nishant, Rubina, and Sriti. All these finalists are highly talented dancers and it will be tight competition in the finals. As per the latest reports, Varun Dhwan and Kriti Sanon will be seen in the grand finale episode. Along with this, Ayushmann Khurrana and Jaideep Ahlawat will also come as guests in the dancing show. The last season of the show was held in the year 2016 and the winner of that season was Teriya Magar. Let’s see who will become the title winner of this season. The judges of this season are Madhuri Dixit, Nora Fatehi, and Karan Johar. The host of the show is Manish Paul.

The Grand Finale episodes of Jhalak Dikhhla Jaa Season 10 will be also available to watch through the Jio Cinema and the Voot OTT Platforms. Both the Jio Cinema and Voot are available in the google play store and apple store. The audience can follow Colors TV official Facebook and Twitter pages to get more details about the show. Check out the title winner’s name, runners-up, prize money, and more details of the show below.

Jhalak Dikhhla Jaa Season 10 is a popular reality show aired on Colors TV, showcasing some of the best dancers. The participants come from different backgrounds such as Bollywood celebrities, television actors, professional dancers and even members of the public. Jhalak Dikhhla Jaa Season 10 has been quite an enthralling journey for both the viewers and the contestants alike!