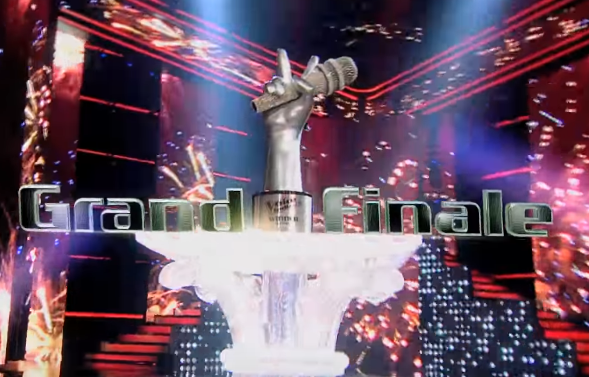 The contestants were selected to the show by auditions in different places. Through auditions, 18 contestants were selected, and now after eliminations, top six contestants have reached the final stage. Neeti Mohan, Shaan and Shekhar Ravijiani are the three judges/coaches of the show. Sugandha Mishra and Jay Bhanushali are the hosts of the show. There were three teams lead by the coaches; each team consisted of six contestants. Kavya Limaye, Nishtha Sharma, Vishwaprasad Ganagi (lead by neeti), Pooja Insa, Priyanshi Srivastava (lead by Shann) and Shreya Basu (lead by Shekhar) are the final six contestants competing for the voice India kids title. The winners will be selected through public voting. Everyone is looking forward to watching the mind-blowing musical performances from these contestants in the finals. We can also see the magical voices of the three judges in the grand stage. Check out some quick details about The Voice India Kids grand finale below. 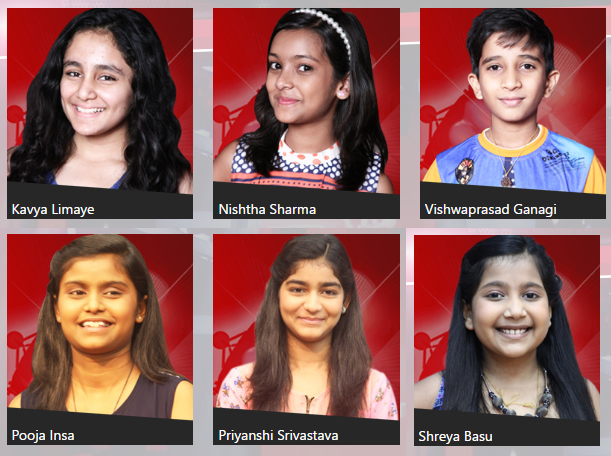 Runners up – Pooja and Kavya (10 Lakhs prize for each)

Neeti Mohan, Shaan and Shekhar Ravjiani are the permanent judges/coaches of The Voice India Kids.