The upcoming Tamil Movie Vikram’s audio and trailer launch was held on May 15th at the Jawaharlal Nehru Indoor Stadium, Chennai. Vikram is one most awaited movies this year and will be released on June 3, 2022. Vikram is an action thriller in the Tamil language written and directed by Lokesh Kanagaraj and produced by Raaj Kamal Films International. In the presence of fans, the trailer and audio launch of Vikram took place. On the occasion, directors Santhana Bharathi and Lokesh Kanagaraj, Pa. Ranjith and Kamal Haasan, as well as actors Simbu, Udhayanidhi Stalin, and Vijay Sethupathi were present. At the event, the trailer and music for the film were unveiled.

Pa. Ranjith & Kamal Haasan spoke on the occasion and confirmed their next films. The crew also shared interesting information about Vikram movie. It is now known that Vikram movie’s audio launch will be broadcast on Vijay TV at 3 p.m. This announcement was made during the audio launch.

At the event, Vikram’s trailer was also unveiled. It was a star-studded affair. Kamal Haasan is the star of ‘Vikram,’ which is directed by Lokesh Kaganagaraj and has music by Anirudh Ravichander. The movie’s lyrical song “Pathala Pathala”, has been released and is a huge success. This much-awaited Tamil film will be the next big release. Director Lokesh Kanagaraj revealed that Suriya will play an extended role in the film ‘Vikram’. Star India Network acquired the digital distribution rights and satellite rights. The film’s streaming rights were sold to Disney+Hotstar. You can view the Vikram Audio Launch Telecast details and complete cast below. 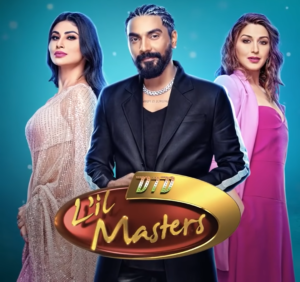 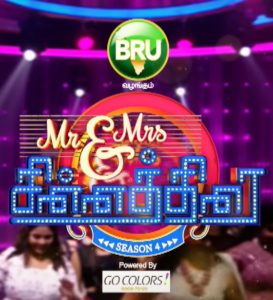 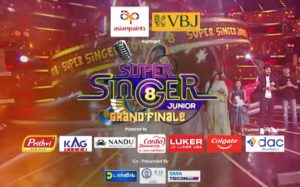 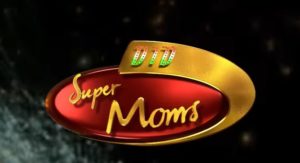 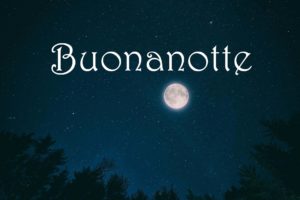 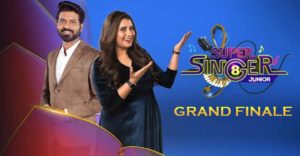