Uppum Mulakum is a famous Malayalam serial directed by S.J.Sinu which is most popular in Gulf countries. The actors and Actress of Uppum Mulakum are now favorite among the Malayalam audience. Flowers Tv is the official broadcaster of the serial. It’s already completed 420 episodes now which runs around 18-25 minutes of each episode.

The serial depicts the life of a family and four kids. Biju Sopanam, Nisha Sarangh, Rishi S Kumar, Juhi Rustagi, Al Sabith, and Shivani are the playing as the leading roles in the serial. We have a full cast and crew below. Let’s check out below.

So you all are searching for the real-life of Uppum Mulakum Family. Let’s check out below.

Biju Sopanam, a natural actor, started his career as a theatre artist from 1995. He became famous in Uppum Mulakum serial which is successfully running in Amrita TV. His famous drama ‘Natyashasthra’ is widely accepted by Malayalees. 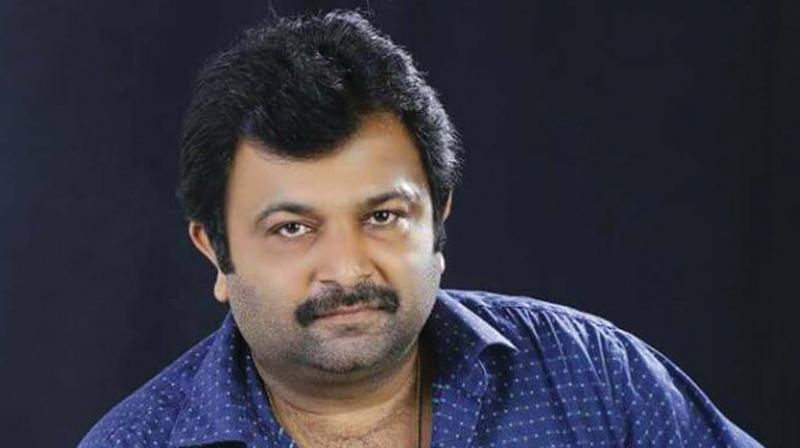 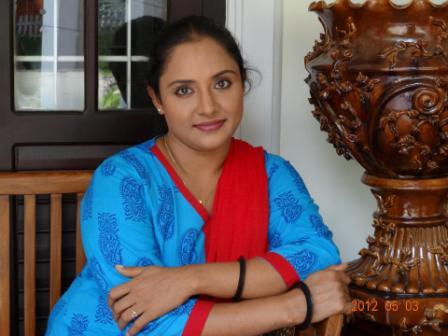 So you all heard about Lachu in Uppum Mulakum. Juhi Rustagi play as Lakshmi (Lachu Nick name) in Uppum Mulakum Serial. She is popular among Malyalee audience as Lachu. She is an experienced classical dancer from Kerala Kalamandalam. 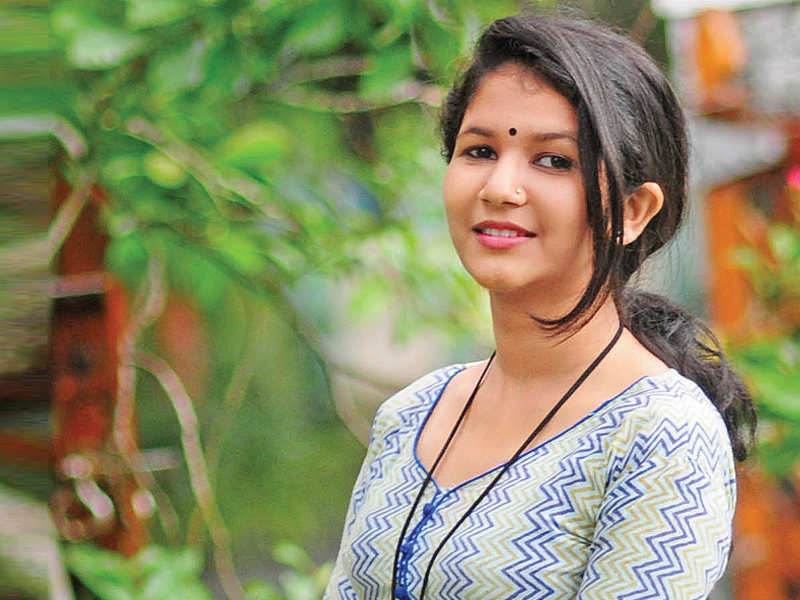 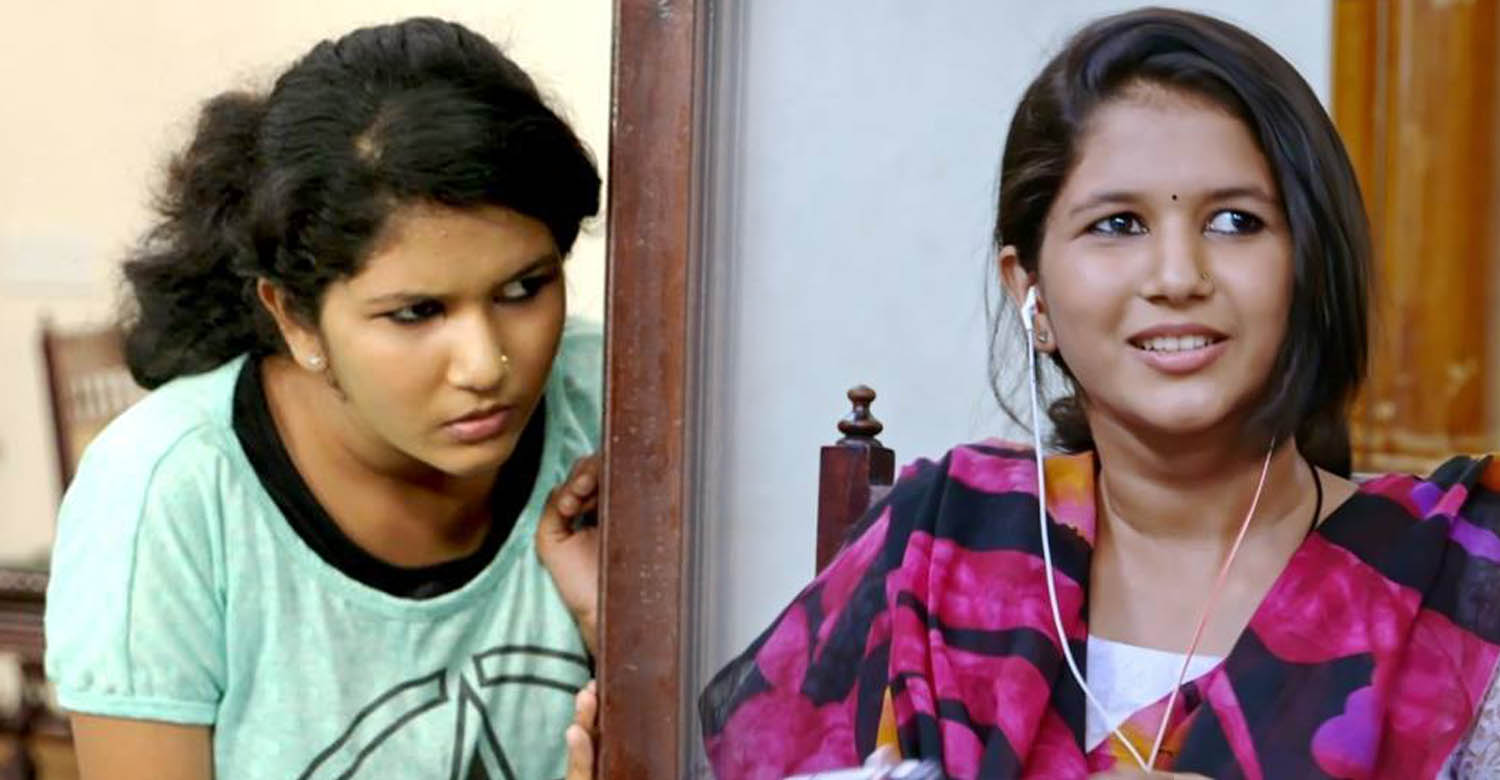 One of my favourite character of Uppum Mulaku serial is Keshu. His natural way of acting gives a unique identity for this Child Artist. Keshu already got huge fans in Social media. Al Sabith also appeared in ‘Kuttikalavara,’ ‘Comedy Super Nite’ and ‘Malayali Durbar’ as a guest. 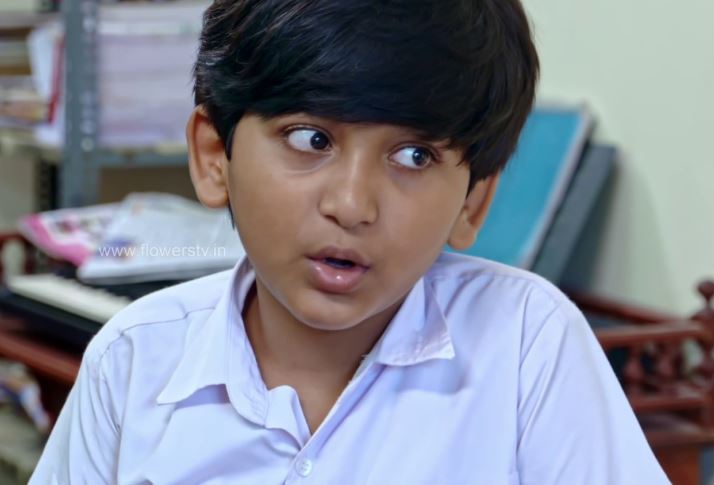 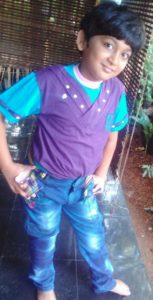 Shivani Menon is a famous child artist playing the role of Shiva in Uppum Mulakum serial. She anchored a phone in a program called ‘Kilukkampetty.’ Let’s check out her full profile below. 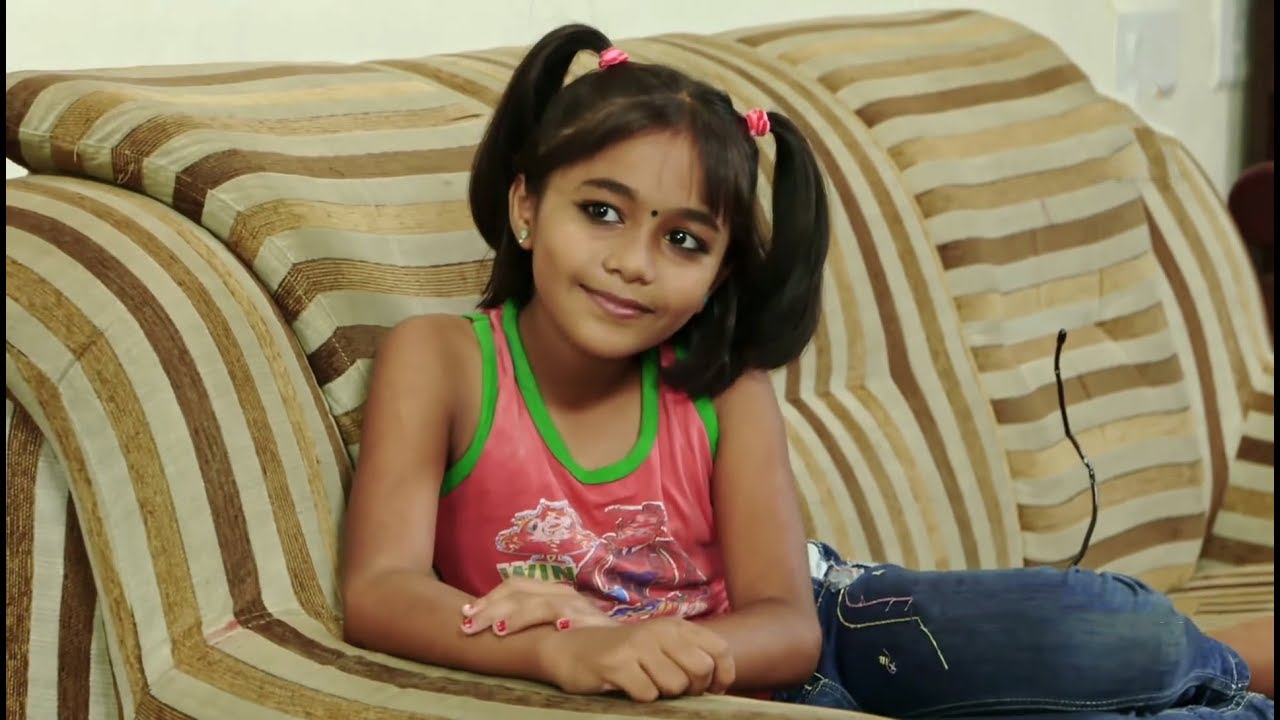 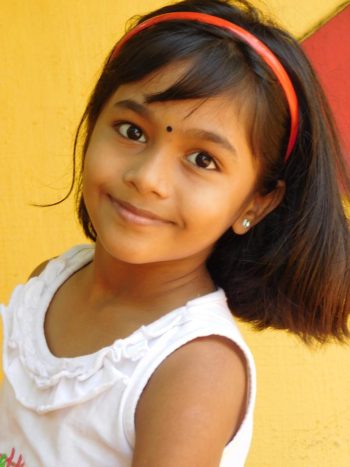 Another famous actor of Uppum Mulakum Serial is Rishi S Kumar Who is nicknamed as Mudiyan in the serial. Rishi also appeared in memorable shows like ‘D4 Dance’, ‘Comedy Super Nite’ and ‘Sreekandan Nair Show.’ He is a trained dancer from Kochi. Let’s check out his profile below. 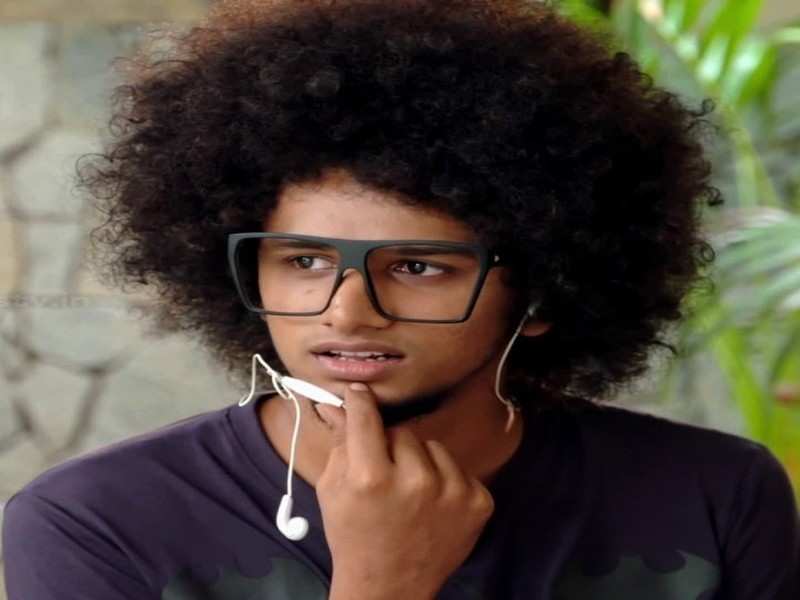 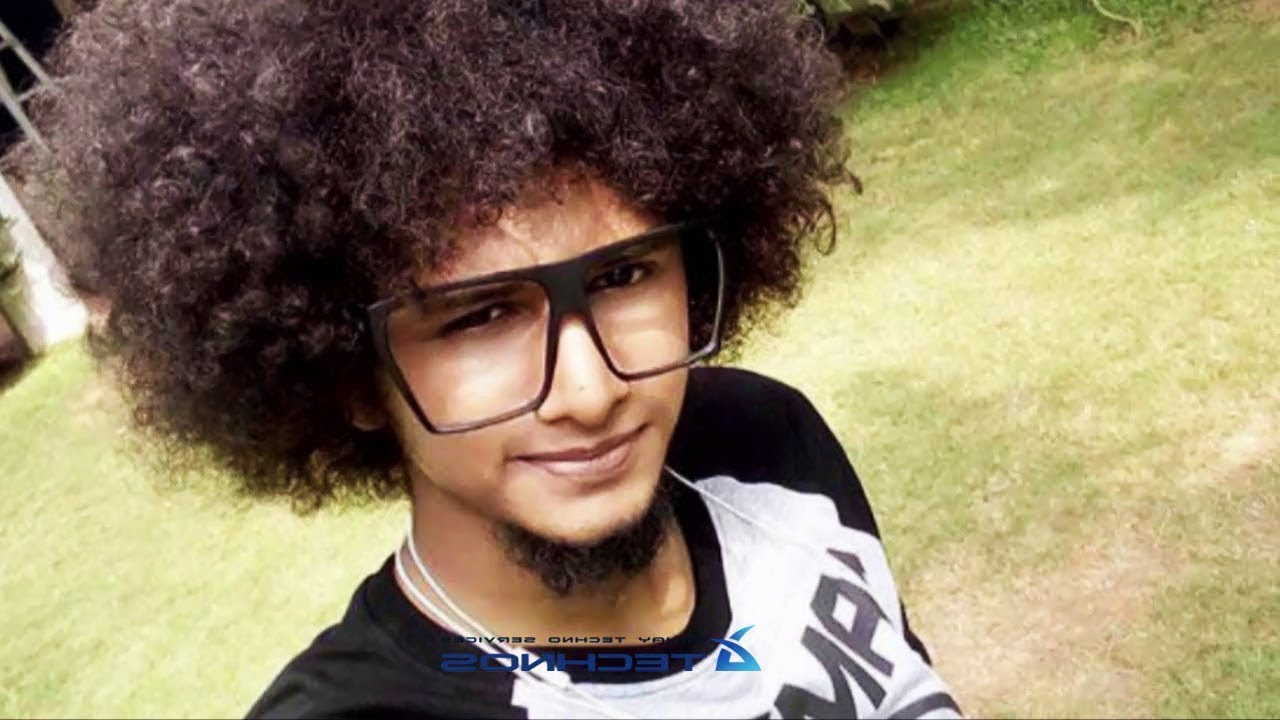 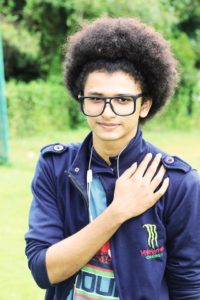 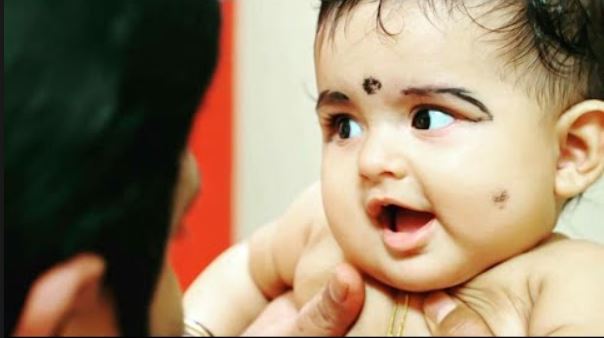 Check out the complete crew of Uppum Mulakum including the director, Producer, Cameraman, etc. here.

Fans and viewers from any parts of the world can watch Uppum Mulakum Serial latest episodes through the official youtube channel of Flowers TV.