Bengaluru: Conservation and efficient use of energy, in today’s multidimensional development focused scenario, in today’s world is of paramount importance, especially in a highly-populated society like India where daily energy usage is insignificant quantity numerals. India is a major consumer of imported oil to meet its energy demands. The reserves of India is too limited that oil and natural gas usages will deplete its natural resources in two or the utmost three decades. 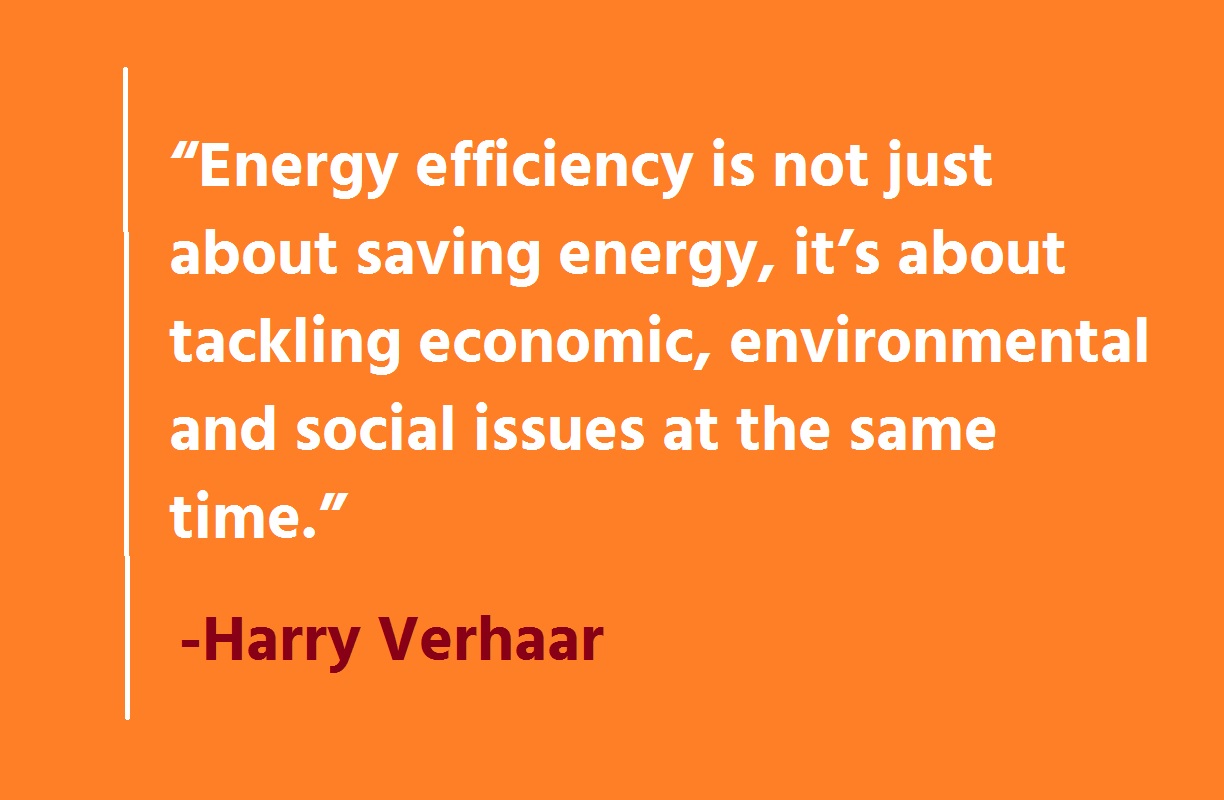 On its flight to development and with the booming number of industrial units, both small and large all over the nation, the oil and natural could deplete at an even faster pace than the speculated period.

Rather than putting a focus on energy conservation, the focus should be shifted to “Energy efficiency” says Kapil Mohan IAS. India is a highly populous country, a wastage cut of even 0.001% in per capita consumption is powerful to make considerable changes in gross usage amounts. There is a serious intervention needed from both the state and central governments in developing policies, formulating action plans and in the planning of eco-friendly key projects.

Investments should be made in public projects, whatever it is, in view with the long term benefit. There is no denial of fact that there are serious advancements at the technological level to cut down energy wastage. The TVs we use today and the electrical appliance in our homes are much fewer energy wasters also great energy savers than their previous generation models. The concern is and should still be given paramount importance because as time passes the non-renewable resources can get depleted anytime and once they are fully drawn out. there is no real alternative enough to keep the economy going.

Its high time we understand its real value, embed and incorporate it creatively into our future master plans. investing energy efficiency ideas not only reduces the wastage, it lowers further energy consumption and also the investment capital in energy to significant amounts.

The author Kapil Mohan IAS, was the Deputy Director General for the Bureau of Energy Efficiency, is a Fellow of the International Programme Leadership for Environment and Development (LEAD) and received the International MIT Award for Innovation in 2007. He’s been at various key positions of government projects with an objective of energy efficiency.