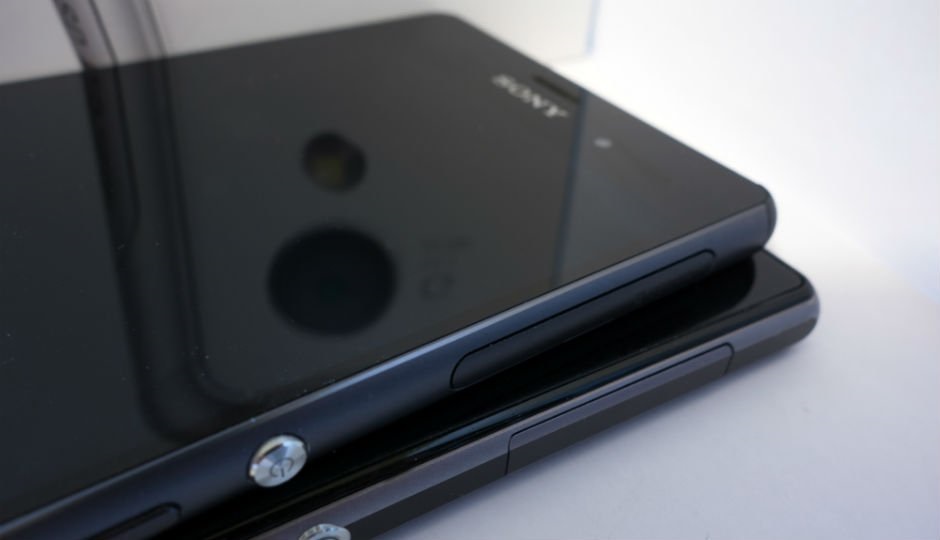 The Japanese company Sony is developing a new Smartphone named ‘Pikachu’. ‘Pikachu’ is the code name given to this new mobile device by Sony. The Smartphone is expected to be launched at the Mobile World Congress (MWC) 2017. The complete specifications of Sony ‘Pikachu’ has not officially announced yet.

As per the reports, Pikachu will have a 5 inch 1280x720p HD resolution display. The phone will be running on Android 7.0 Nougat OS. Sony Pikachu will be powered by MediaTek MT6757 Helio P20 SoC octa-Core 2.3 GHz Processor. As the company gives more importance to the performance and graphics, the phone will have a Mali-T880 graphics processing unit (GPU) and 3GB RAM. So playing games and other graphics related stuff can be run without any trouble. Another exciting specification of ‘Pikachu’ is the camera, Pikachu has a 21 Megapixel auto focus primary camera and an 8 Megapixel front-facing a camera. The smartphone has Bluetooth, NFC and 4G VoLTE connection options. The phone will have video recording at 1920 x 1080 (Full HD). The price detail of Sony Pikachu will be announced soon by Sony. Check out the complete specification, release date and price of Sony Pikachu below.

Sony has not officially announced the price of ‘Pikachu’. The price of Sony Pikachu will be revealed at the MWC 2017.

The Sony Pikachu is expected to be launched at the MWC (Mobile World Congress) 2017.