The season nine of the famous dance reality TV series Nach Baliye will start airing from 19th July 2019 on StarPlus channel. It is an extraordinary collaboration between celebrity couples who compete against each other in a jaw-dropping dance competition. After the successful completion of season eight of the show back in 2017, the show was only assumed to make it’s way back this year. Read on to this blog to know more about the show, the contestants and other details. 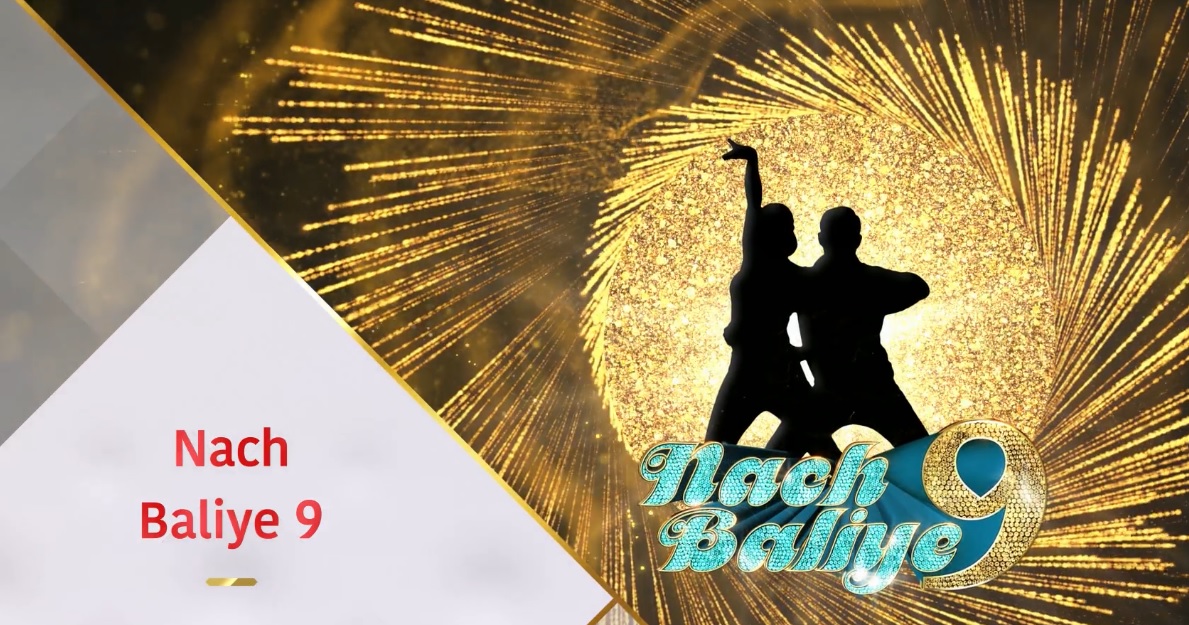 Nach Baliye is one of the most exciting dance reality show in India. Several Bollywood celebrity couples take part as participants in the show. The show first aired back in 2005 and already has completed eight successful seasons of entertaining the audience with an incredible showcase of performing arts. The show is eligible solely for the couples.

Let us take a look at the Nach Baliye season 9 Contestants/Participants names with images. 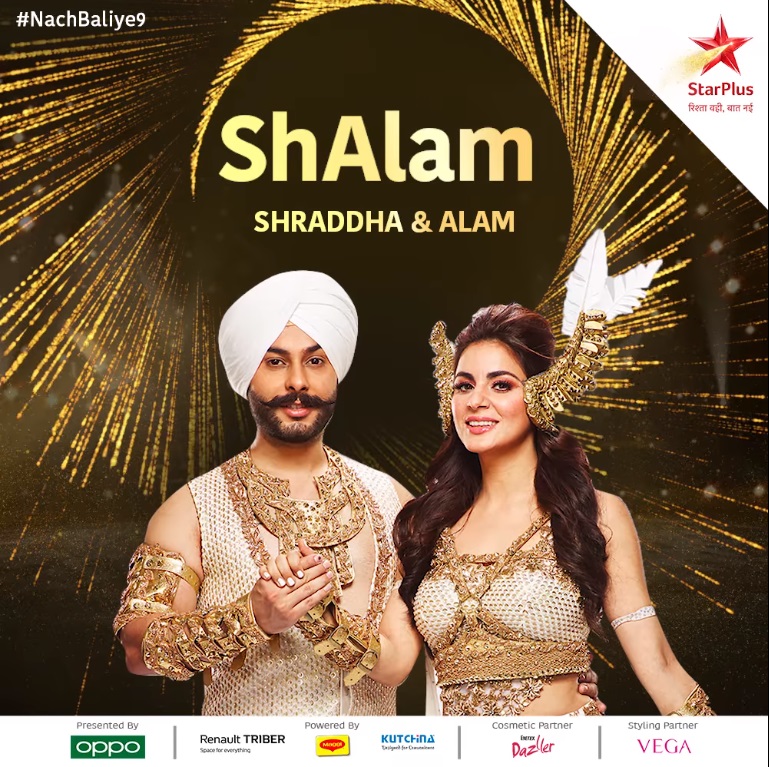 The actor from the tv show “Main Laxmi tere angan ki”, Shraddha Arya and beau Alam Makkar will be part of the show. Shraddha had made it clear that she was seeing Alam, but the couple has never appeared publicly. And this will be the first time on a public platform they will make an appearance. 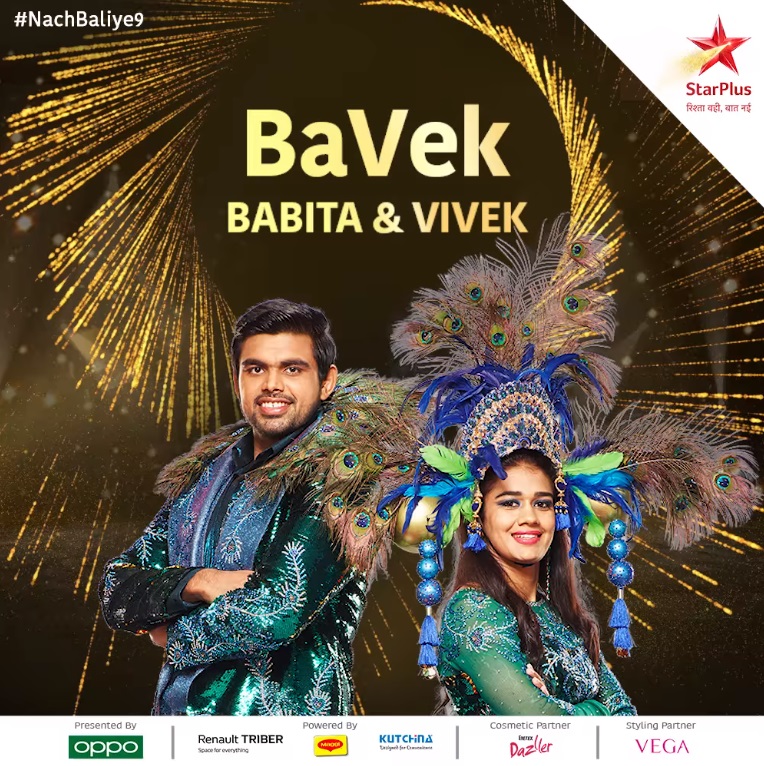 The Indian Female Wrestler Babita Phogat will rock the dance floor along with her baliye Vivek Suhag. She has won gold medal in the Commonwealth 2014 games where she was praised by the entire nation. This time, can she transform her charm on the Nach Baliye Season 9? Time is inevitably the best answer. 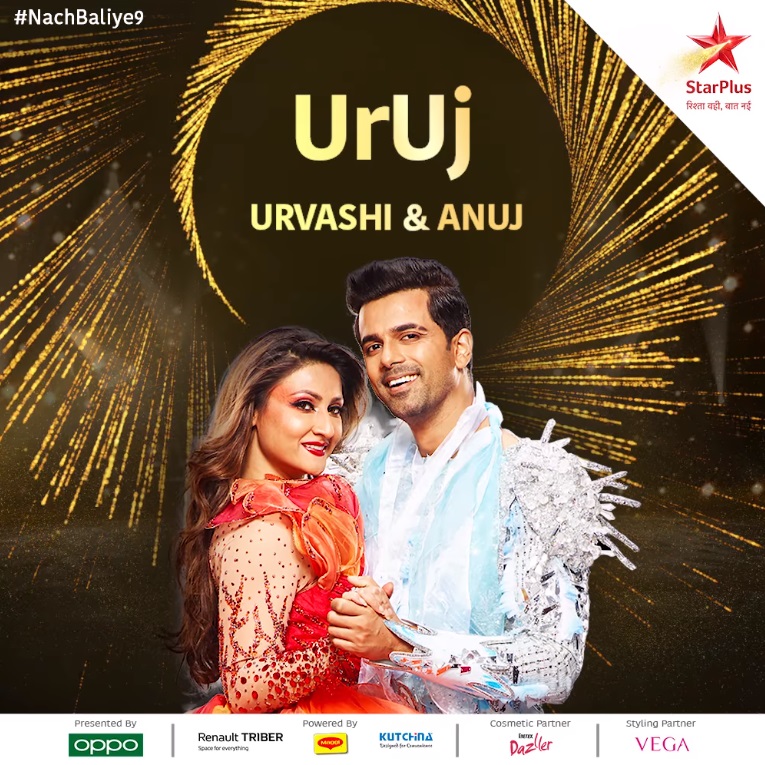 Urvashi mostly remembered as “Kamolika” of the earlier Kasuti Zindagi ki. And the actor from the critically acclaimed Hawaa Hawaai Anuj Sachdeva will take part in Nach Baliya season 9. While the featuring of the ex-couple will be very exciting, we have been informed that they were not at all cordial on the sets of the show. 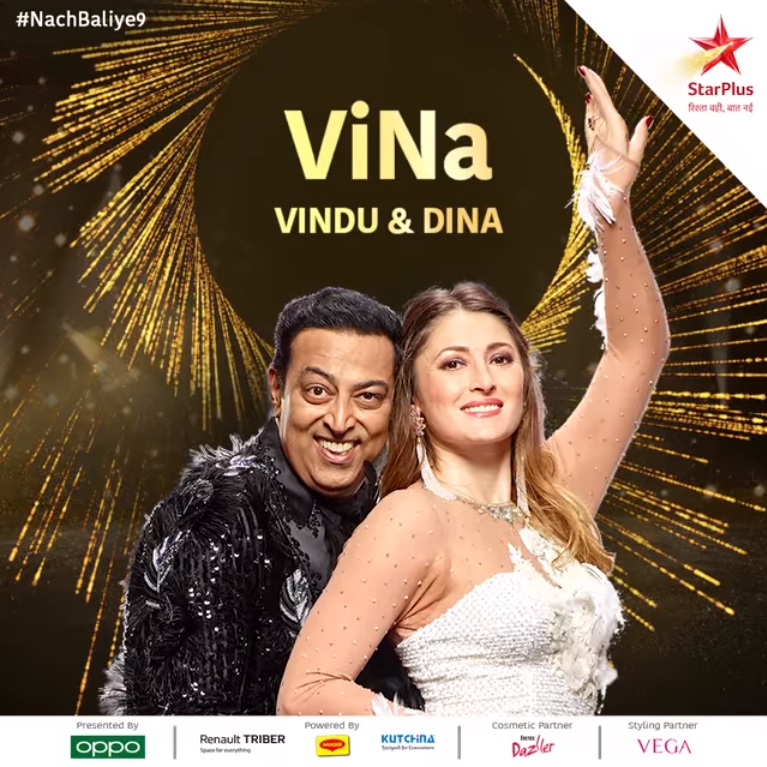 Finally, Son of the late Dara Singh and the winner if the big boss season 3 will be pairing up with the trained dancer and his wife, Dina. Dina made her appearance on Khatron Ke Khiladi season 4. 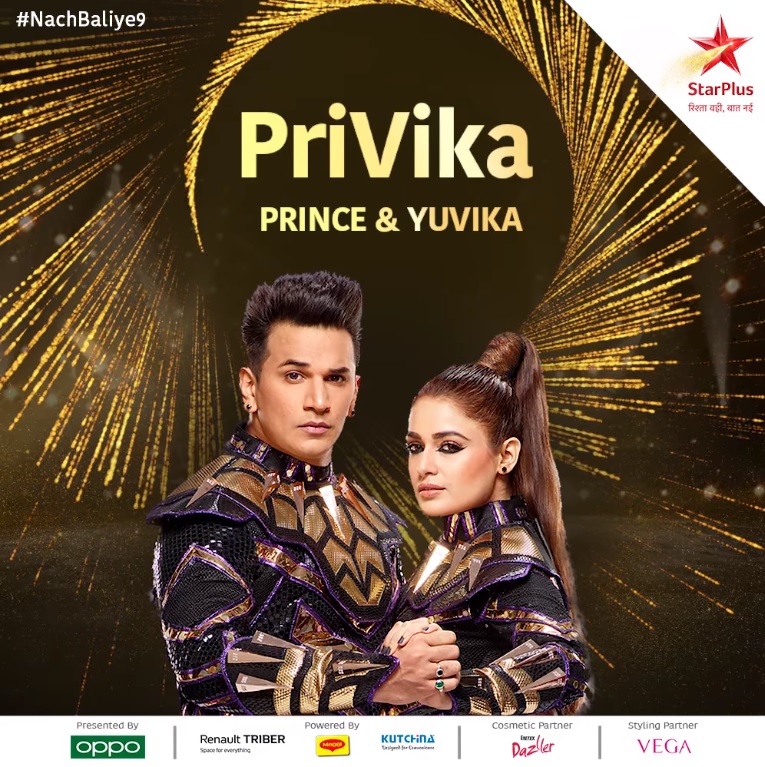 The famous reality TV couple who fell in love on the sets of Bigg Boss 9 got hitched last year. The two are inseparable since then, and they both have been proposed to take part in the ninth season of Nach Baliye. 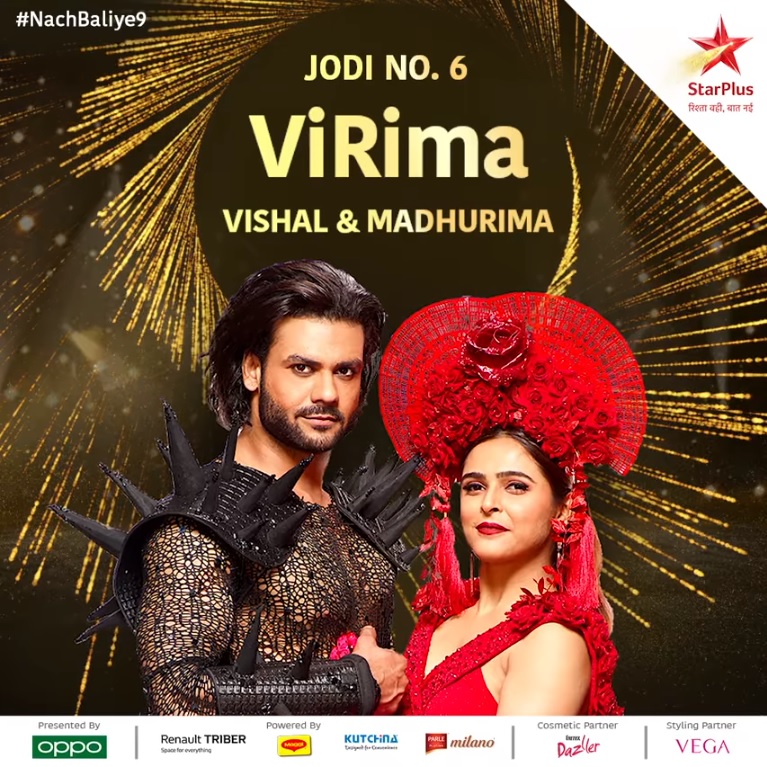 The Begusarai actor along with his ex is also the contestants of Nach Baliye 9. The ex-couple and the Co-stars of the mythological show Chandrika will certainly raise the temperatures soaring on the show. 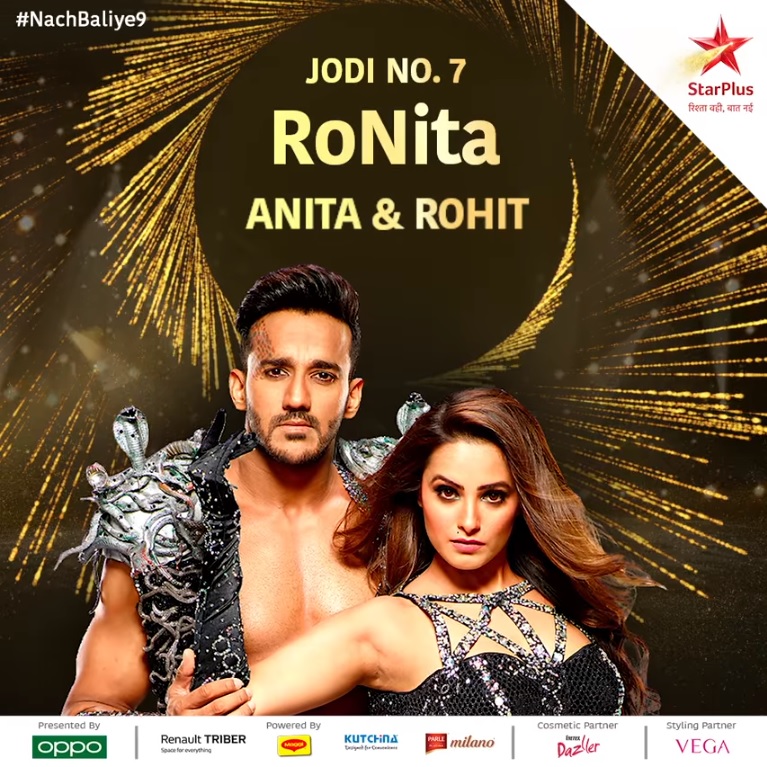 Anita Hassanandani is a multilingual serial and movie star and her husband Rohit Reddy has also been approached for the show. The much in love couple will finally make an appearance in a show. 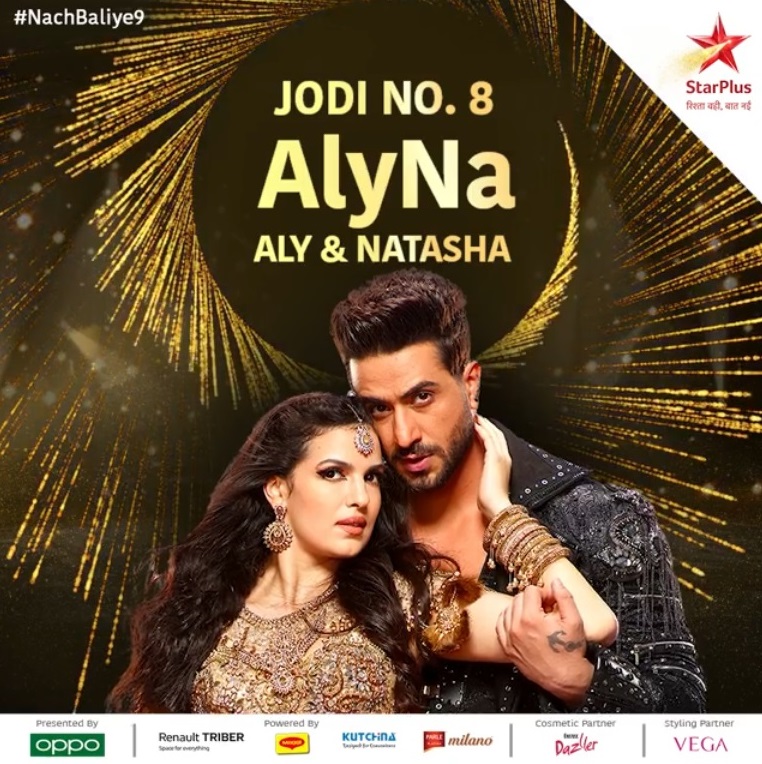 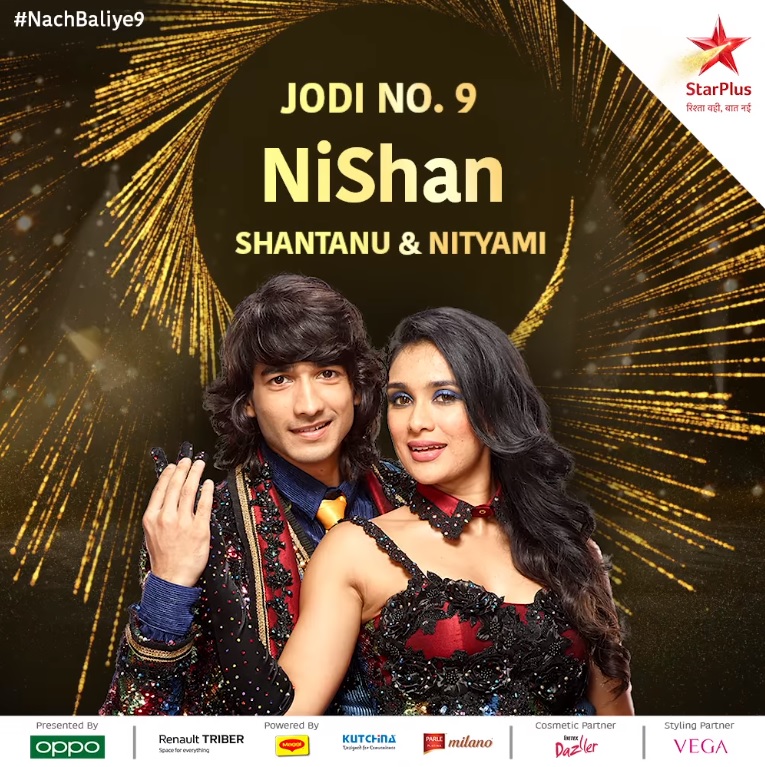 The medically yours co-stars began dating while on the sets of the youth medic show. Where they worked together. Shantanu is by now a celebrated professional dancer, and it will be interesting to see if his girlfriend can match up to him in dance. 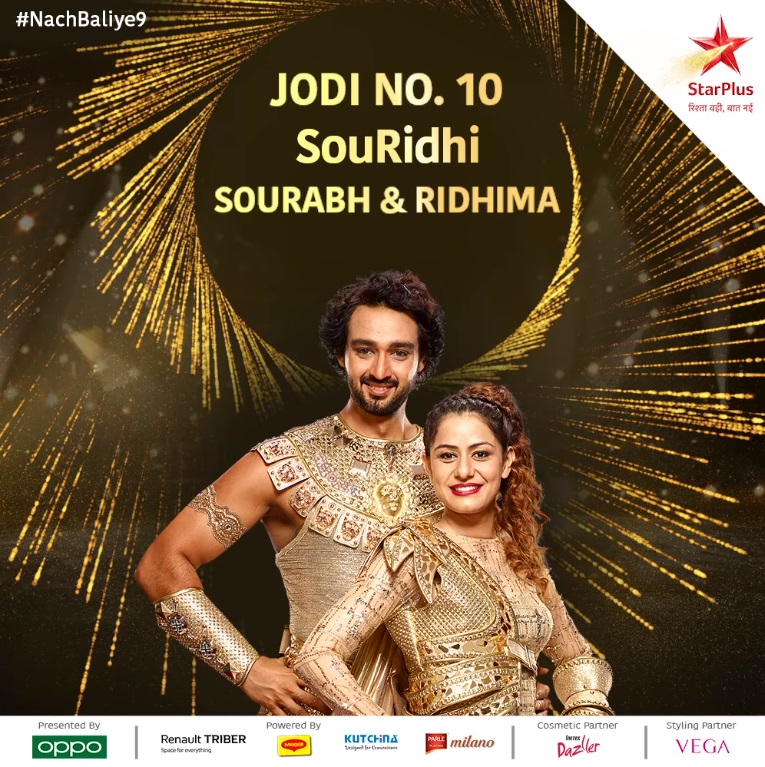 TV land’s Krishna and wifey Riddhima Jain will be appearing for the first time in any reality show and it will be fantastic to witness their performances. 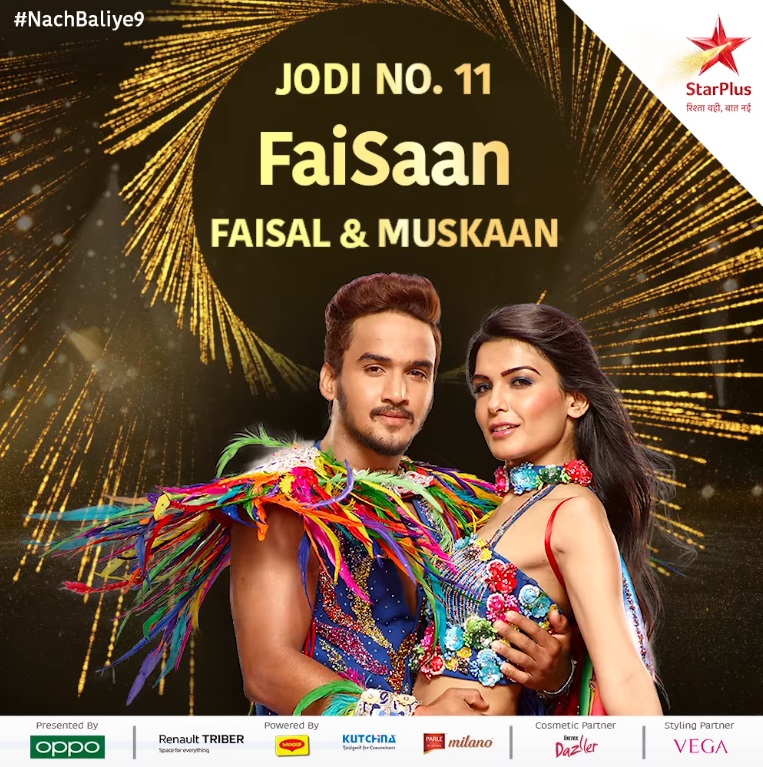 The DID Lil master’s winner and his model girlfriend will feature in Nach Baliye 9. The actor/dancer had lately opened up about his girlfriend who will match steps with his girlfriend Muskaan on this show. 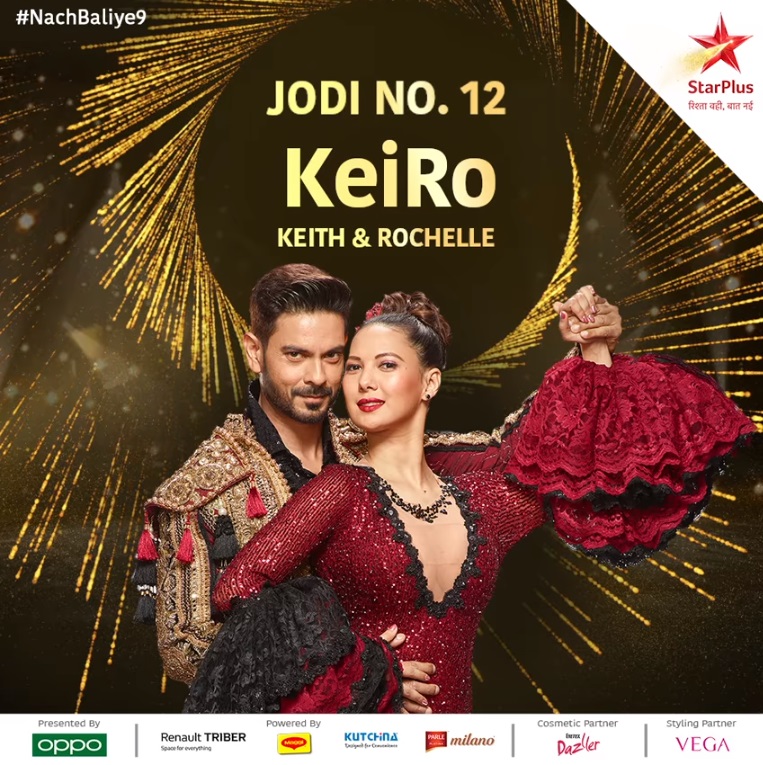 Rochelle Rao is an ex Miss India International and her husband a former Vj, model has been approached. The couple who were the contestants of the Bigg Boss season 9. After that, this will be the first appearance together.

Raveena Tandon and Ahmed Khan are the judges of Nach Baliye season 9.

The ninth season of the Nach Baliye will be hosted by Maniesh Paul.