There are some people, who think cooking is not a work, neither it is a career option. And it is definitely not just a hobby! It is a passion, obsession. The oldest art form in the world. MasterChef is a journey of the same art, science, and passion. And also, of those people, for them cooking has more importance than work, hobby, and career. 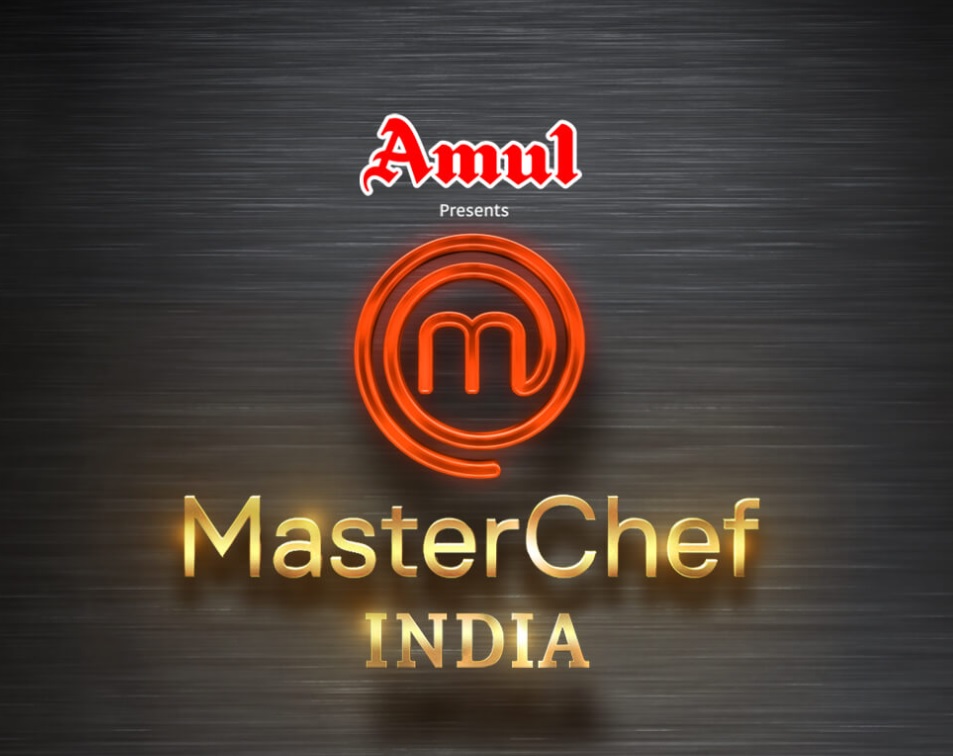 MasterChef India is here with its 6th season. The world’s no 1 cooking reality show is back after a 3-year hiatus. The show will invite fresh talent from all parts of the country to display their cooking skills and flair. The MasterChef has always served as a great platform for aspiring cooks. They are keen on honing their cooking and take a few notches higher. This time the home cooks will be under the guidance of one of the top Chefs the country has ever produced.

The season 6 is all set to look out for a fresh new breed of ambitious home cooks who will blossom into world-class chefs and auditions will be held in various parts of the country. The release date of the show has already been announced. Endemol shine group is the producer of the competitive cooking reality show.

The format of the show is the same in each country. The MasterChef Season 1 was first aired on the 16th of October in the year 2010 Star Plus. The show managed to garner huge popularity in India and since then there is no decline in the popularity in the country. Till now there have been 5 seasons that were very impressive and gives an idea of how passionate people are for a cookery show. Lately, makers of the show signed for the sixth season. MasterChef India is being followed by one and all. It is the biggest cookery reality tv show in India.

The makers have already confirmed the judges, it has been announced that Micheline star Chef Vikas Khanna, will be one of the Judges. He has been part of the MasterChef since season 2. Ranveer Brar will be the second judge, he was in the judge’s panel during the fourth season, and he will make his comeback for the sixth season. The third judge who will be making his debut on the show will be Chef Vineet Bhatia. He will bring his expertise to the show and everybody will get to know what a great chef he is.

The Season 6 of MasterChef india will begin from December 7, 2019. And the channel that will telecast the show will be star plus India. The show will air every Saturday and Sunday at 9.30 PM.