National Democratic Alliance finally declared their candidates for 2019 Lok Sabha elections. This time BJP, leading the NDA will contest from 14 constituencies. BDJS, the ally of BJP in NDA, will contest for five seats this time. One constituency is allotted for Kerala Congress (PC Thomas fraction), from which PC Thomas will contest. 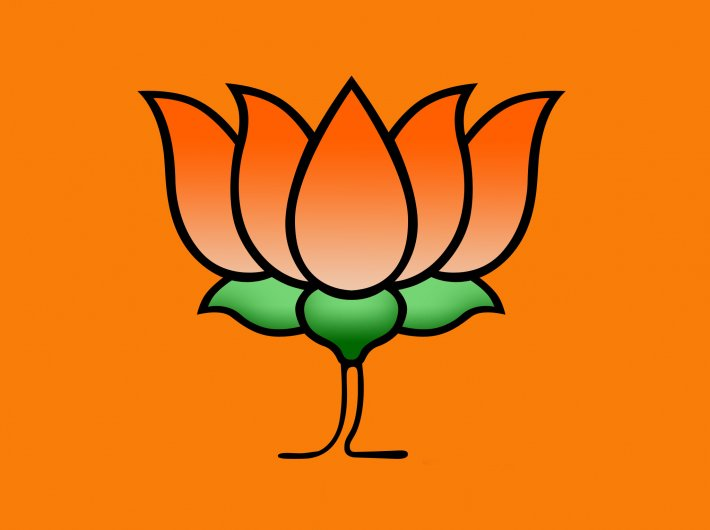 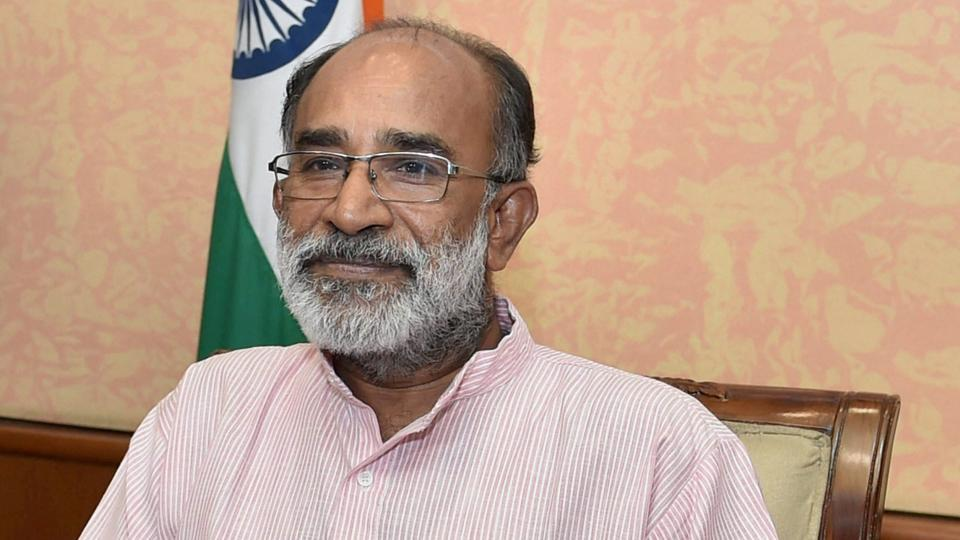 Film actor and sitting Rajya Sabha MP is running for Parliament from Thrissur as BJP/NDA candidate. 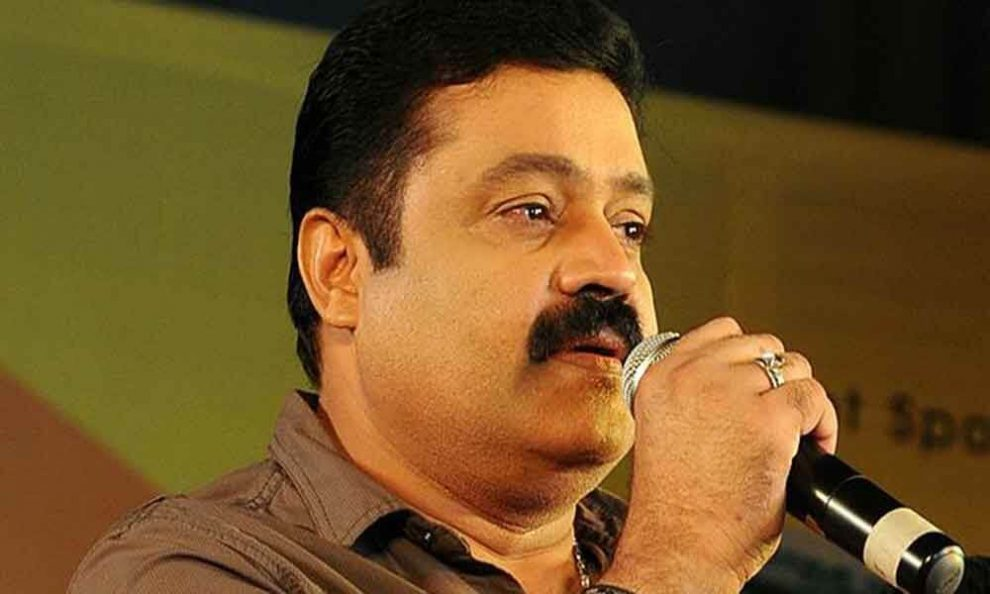 PC Thomas was the Union Minister of Law under Vajpayee ministry during the 2003-2004 period. He was elected from Moovattupuzha to Lok Sabha, for six times consecutively. he left Kerala Congress (M) fraction in 2004. 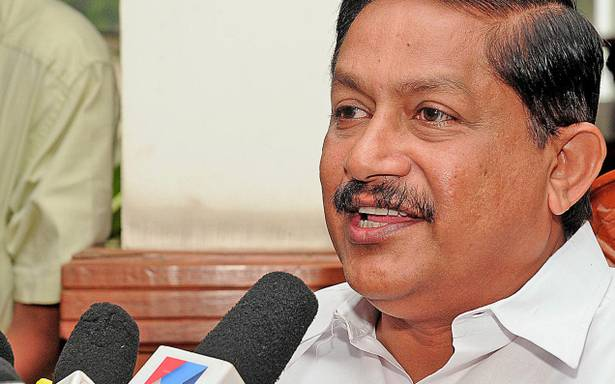 Kummanam will contest from Thiruvananthapuram, against the Congress sitting MP Shashi Tharoor. Kummanam was until recently the governor of Mizoram. He also became BJP state President lately. 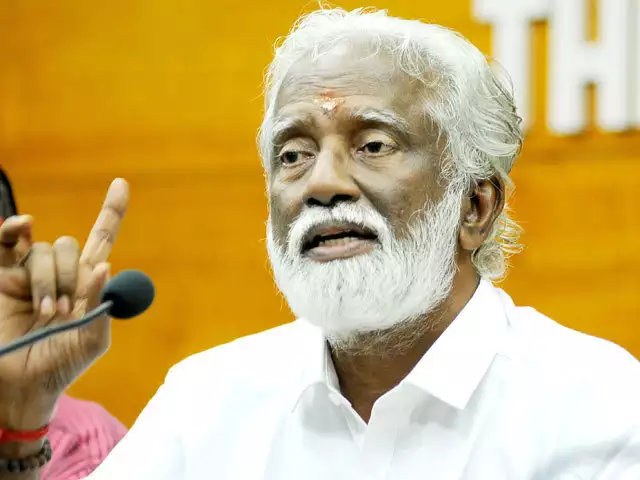 Sabu Varghese will represent NDA this time from Kollam constituency. He has become the National Secretary of Minority Morcha and also two times the State President of it. He has contested to Lok Sabha in 2009 and 2014 elections respectively from Idukki and Chalakkudy. He has also contested to Kerala Legislative Assembly in 2006 and 2011.

It is C. Krishnakumar contesting from Palakkad. He’s the state Secretary of BJP, the Vice Chairman of Palakkad Municipality and the district representative of Nehru Yuva Kendra. 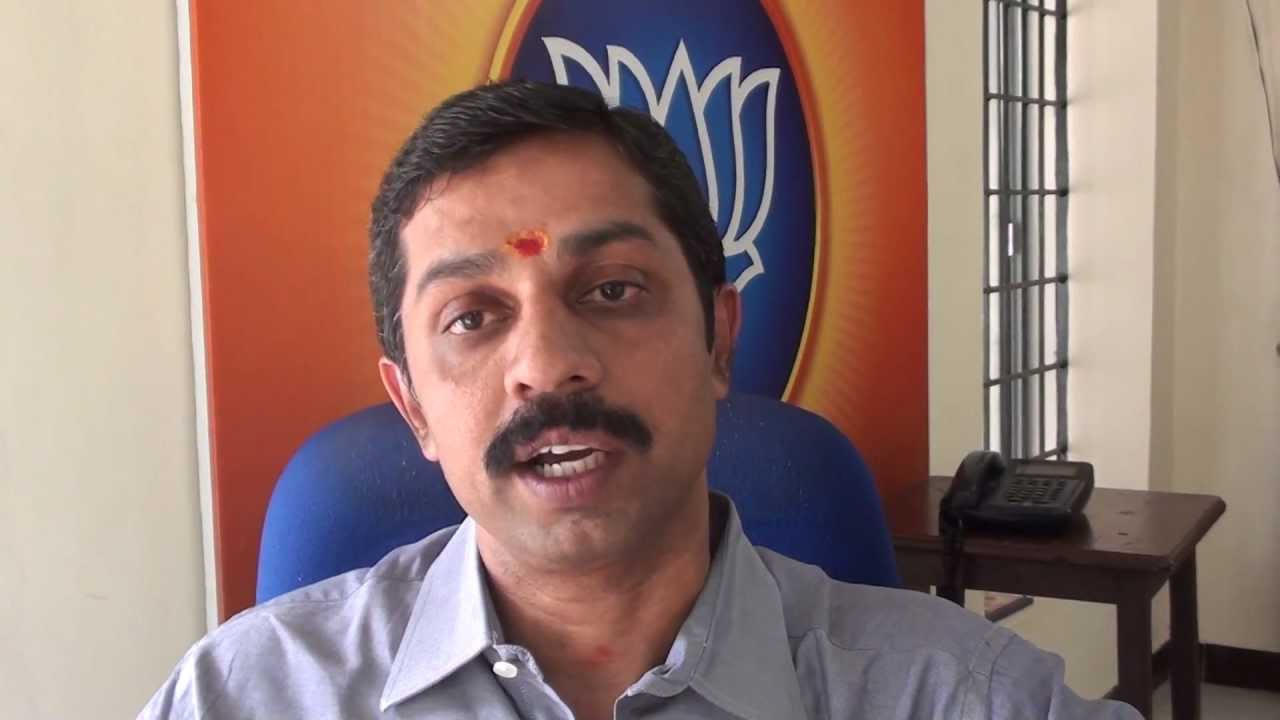 Dr. KS Radhakrishnan, who recently joined BJP will contest from Alappuzha constituency. He was earlier the Chairman of Kerala PSC. He’s also the former Vice Chancellor of Kaladi Sanskrit University. 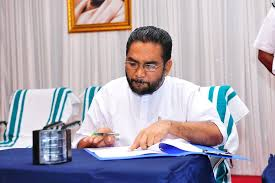 V. Unnikrishnan is BJP candidate for NDA from Malappuram. He’s a state Committee member of BJP. He has contested in the last Kerala Legislative Assembly election in 2016 from Kottakkal constituency. He was once the state president of ABVP and NTU.

Shobha Surendran will represent NDA from Attingal constituency in 2019 Lok Sabha election. She was the Lok Sabha candidate from Palakkad in 2014. She has also run for Kerala Legislative Assembly in 2016. 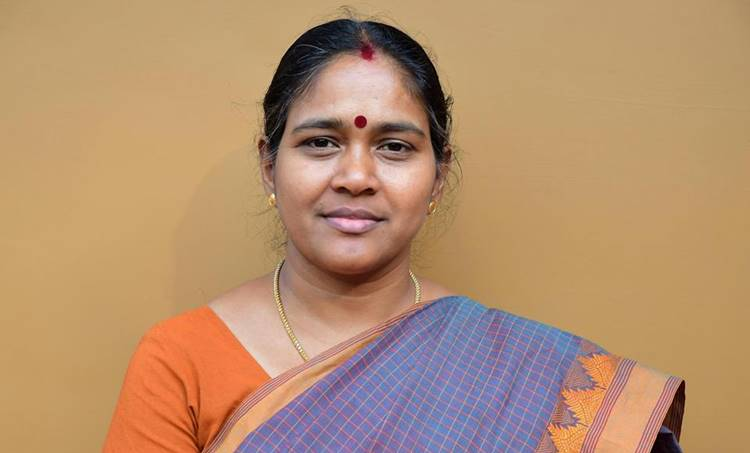 KP Prakash Babu will contest from Kozhikkode constituency. He was the NDA candidate for Kerala Legislative Assembly from Nadapuram and Beypore in 2011 and 216 respectively. 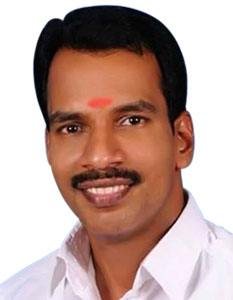 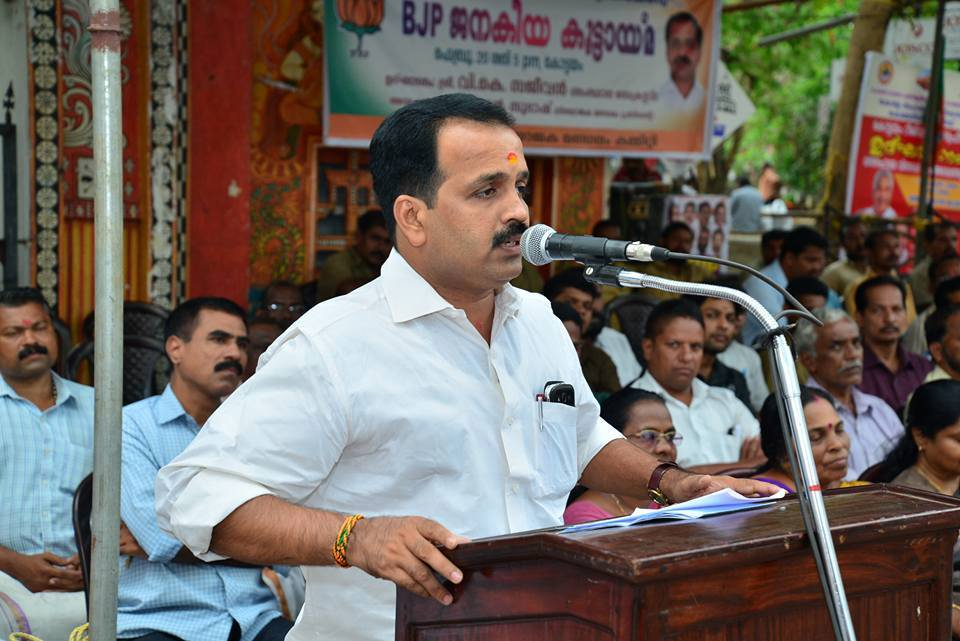 AN Radhakrishnan is to contest from Chalakkudy for BJP led NDA. He is BJP State General Secretary. He was BJP Kannur district president during 1987-94. He became the State Vice President of Yuva Morcha in 1994. 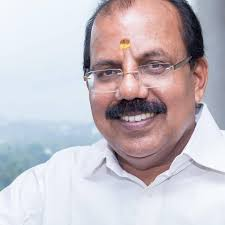 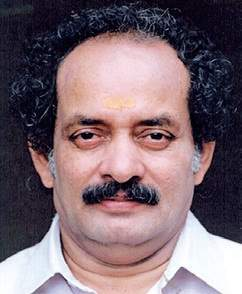 Raveesha Thanthri Kundaar will be contesting for BJP led NDA from Kasargode constituency. he’s a member of BJP state committee. He has contested to Kerala Legislative Assembly in 2016 from Kasargode. He has become the State Vice President of Hindu Aikya Vedi. 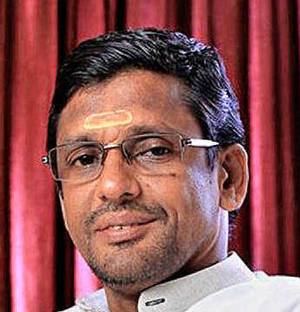 Prof. VT Rema, who is also the BJP State Committee member will contest from Ponnani constituency. She retired as the Vice Principal from Pattambi Govt. Sanskrit College. 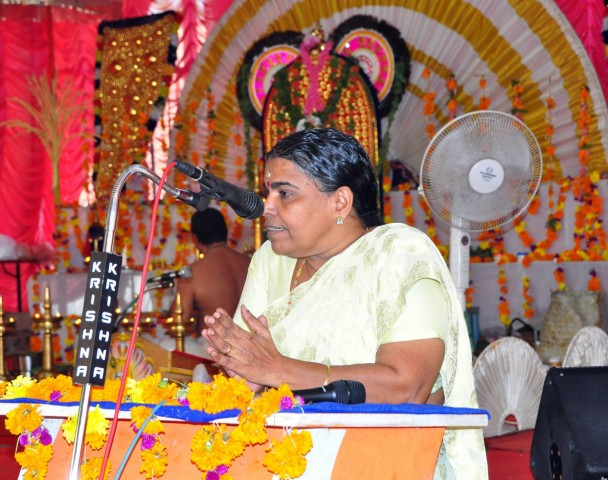