Kerala, the state with 20 Lok Sabha constituencies recorded its highest poll percentage this time, which is highest in 30 years. The state with an electorate of 2.61 crores witnessed heavy polling of 77.86 %. It was earlier in 1989 a poll percentage of this high was recorded. The poll percentage recorded in 1989 was 79.3 %. The twenty Lok Sabha constituencies in Kerala are Alappuzha, Chalakudy, Ernakulam, Alathur, Attingal, Idukki, Kannur, Kasaragod, Kollam, Mavelikkara, Palakkad, Thiruvananthapuram, Thrissur, Pathanamthitta, Kottayam, Kozhikode, Malappuram, Ponnani, Vadakara and Wayanad. 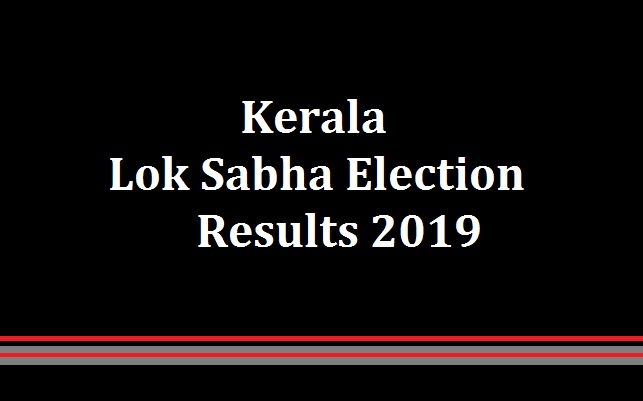 The Lok Sabha 2019 Election Results was announced on 23rd May 2019 (Thursday). In Kerala, there is a total of 20 seats and in which 19 was won by UDF and 1 by LDF. The BJP has not won any seat in the Kerala Lok Sabha Elections 2019. This year the highest poll percentage in any constituency was recorded in Kannur. 83.05% voters turned in polling stations to cast their vote. In the 2014 general elections, the overall poll percentage of the state was 74.02. While the Communist party of India lead LDF won 8 seats in 2014 elections, the Congress led UDF won 12 seats.

The poll date in Kerala was on April 23. Being a small state with only 20 constituencies, the election was held in a single phase. Here is the complete overview of the 2019 Lok Sabha election result of Kerala.