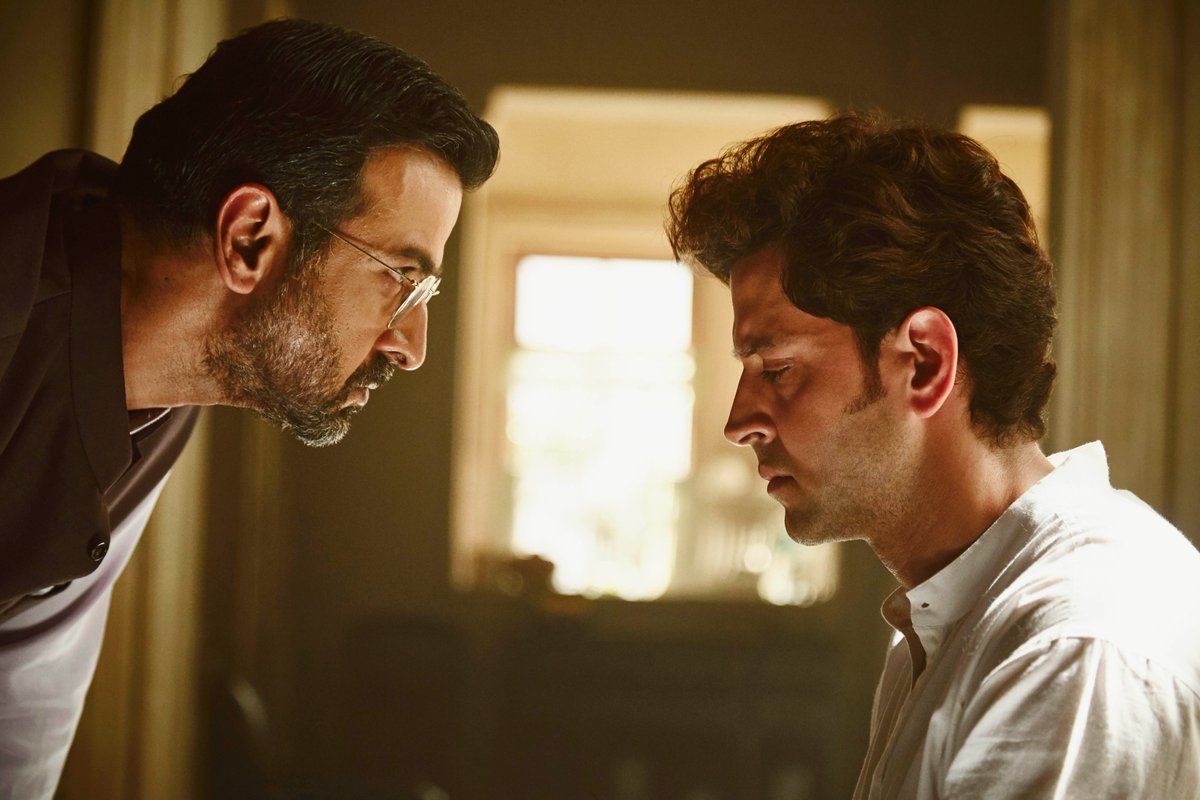 Kaabil is the Hrithik Roshan starred Sanjay Gupta directed Hindi movie which was released on 25 January 2017. The movie was at first decided to release on 26th January 2017, on the Republic day alongside Raees. Later both Raees and Kaabil were fixed to release on 25th January 2017. The movie is written by Vijay Kumar Mishra and produced by Hrithik’s father, Rakesh Roshan. The movie Kaabil is about love between two blind people. The blind couple is played by Hrithik and Yami Gautham, the fair and lovely girl. The movie released worldwide on January 25, 2017, and here are the box office collection reports of the film Kaabil.

The Tamil and Telugu versions are also releasing today. It was on January 2016; director Sanjay Gupta announced the film officially. The movie is produced under the banner Filmkraft Productions Private Limited. The budget of the film is 350 million rupees. Rajesh Roshan made the music composing for Kaabil. Another speciality of the movie is that the sound design is done by the Oscar winner Resul Pookutty. The entire shooting has been done in 77 days starting from March 30, 2016. The film’s first look was released in October[2016]. Ronit Roy and Rohit Roy, who are brothers in real-life, played villains in this Hrithik starrer movie.

Movie Kaabil centres on Rohan and Supriya, two visually challenged individuals, who fall in love with each other. The life of both changes after Supriya is raped by Madhav and his brother Amit, who are two influential guys. How visually challenged Rohan takes revenge, forms the major plot of the story. Real life brothers Ronit Roy and Rohit Roy play the roles of Madhav and Amit in movie Kaabil.