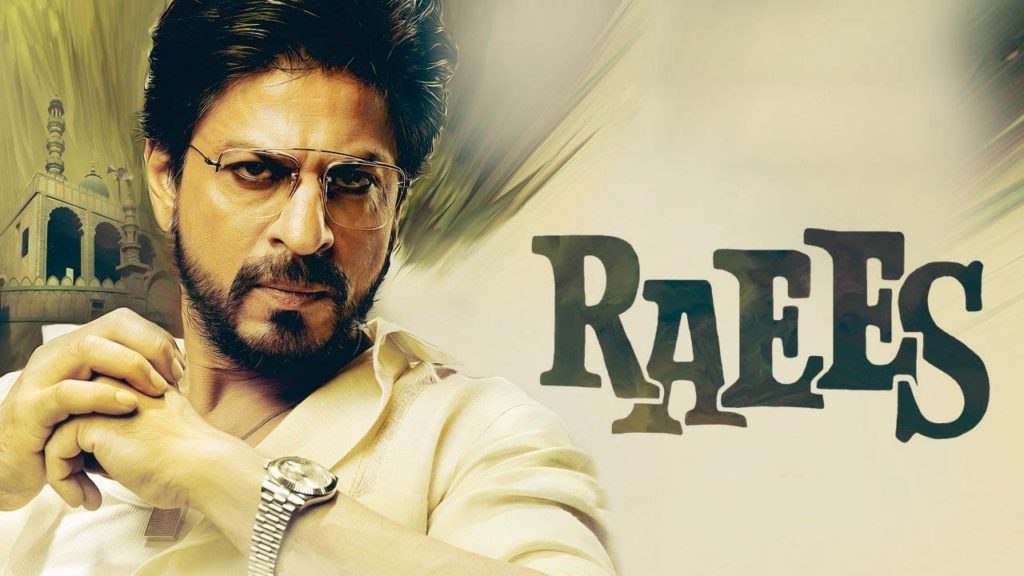 The most awaited Shah Rukh Khan film Raees has reached the theatres on 25th January 2017. Raees is an action thriller movie starring Shah Rukh Khan in the leading role. The other casts include Nawazuddin Siddiqui, Mahira Khan, Mohammed Zeeshan Ayyub, Atul Kulkarni. Nawazuddin Siddiqui is playing as a cop in rates and is acting for the first time with Shah Rukh Khan. Also, Raees is the debut film of Mahira Khan. Mahira Khan has got lots of appreciation in the Social Media and videos sites when songs of Raees released. Every character has made their maximum efforts for this film. The national film award winner Rahul Dholakia is the director of Raees. Check out the box office collection reports of Raees here. The Raees first week collection is displayed below.

The trailer and songs of Raees movie are trending on the Social Media and video sites. Ram Sampath is the music director of Raees. The film has three songs, and these songs are going viral on YouTube. Laila Main Laila, one of the songs which have got more than 80 Million views on YouTube so far. The movie is set in the year 1980s and the location is in Gujarat, India. Raees is the first Shah Rukh Khan Film of the year 2017. The trailer of the movie was released on December 7th 2016. The tickets for the movie are available online, and most of the theatres are out of stock on the first day. Raees has got all the elements for a Shah Rukh Khan fan. Now everyone is looking forward to the box office collection reports. The fans are eagerly waiting to see Raees breaking all Bollywood records.