The tenth season of the Sony Entertainment Television reality show Indian Idol is coming to an end with a grand finale. Indian Idol is a popular singing show started from the year 2004 and the show has now completed 10 seasons now. Indian Idol 2018 started airing from 7 July and the episodes were aired on weekends at 8.00 PM. 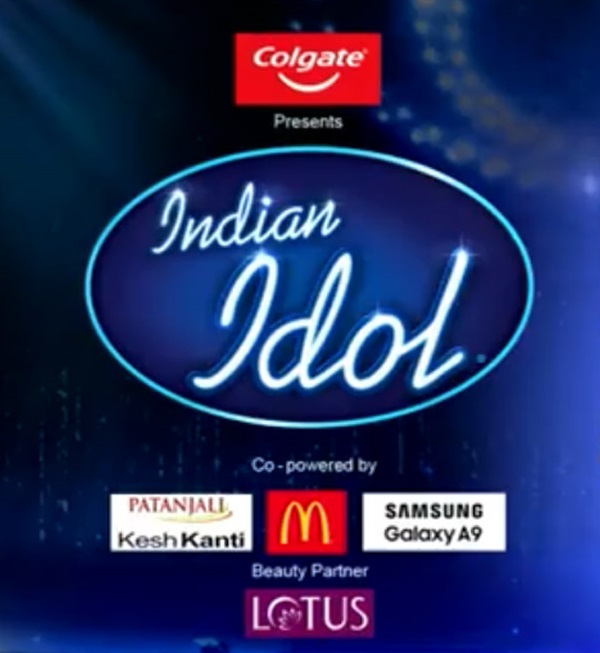 The judges of the tenth season of Indian Idol are Anu Malik, Vishal Dadlani, Neha Kakkar, and Javed Ali. The judge Anu Malik was replaced by Javed Ali in the show. The show is hosted by the popular anchor and actor Manish Paul. There were a total of 14 contestants in the tenth season and from them, top 5 singers have selected to the finale. The season 9 of Indian Idol was won by LV Revanth. There were are also two seasons conducted for the junior singers in which the first season was won by Anjana Padmanabhan and the second one by Ananya Sritam Nanda.

The audience can support their favourite contestants of Indian Idol 10 by voting. The voting can be made through the SonyLIV app.

Here are the top 5 contestants of Indian Idol season 10.

Here are the 14 contestants names of Indian Idol Season 10.