Amitabh Bachchan and Rashmika Mandanna starrer movie ‘Goodbye’ has been released in the theatres. The movie ‘Good Bye’ has been directed by Vikas Bahl. The OTT release date of the movie has not yet been officially confirmed. As per the latest reports, the movie is going to be released on the Netflix OTT Streaming platform. Check out more details of the Goodbye Movie OTT Release below. 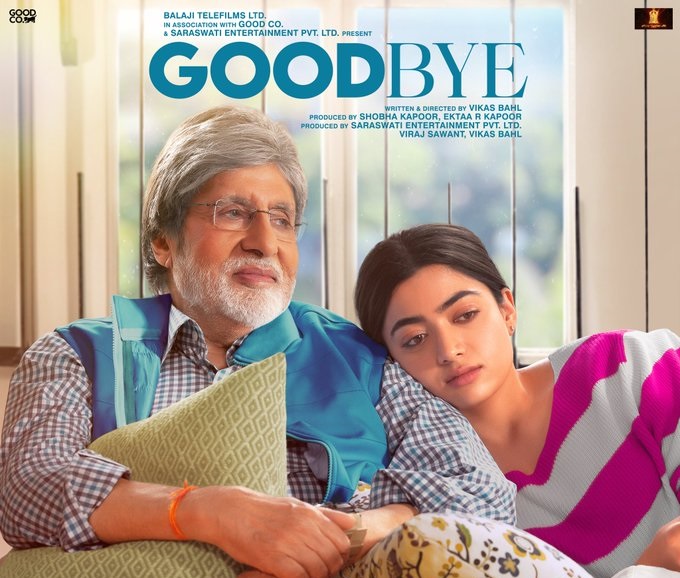 Through this film, South’s top actress Rashmika Mandanna is making her Bollywood debut. The movie ‘Goodbye’ is a heart touching story based on life, family and relationships. The film will be full of emotions, which will make the audience laugh and cry.

The OTT release date of the Goodbye Movie will be updated here right after the official announcement. So stay tuned here.

The film will be released on the Netflix OTT Platform.

The film ‘Goodbye’ really takes you on an emotional ride, where sometimes you laugh and sometimes your tears don’t stop. The movie is written and directed by Vikas Bahl. The music composer of the movie is Amit Trivedi. The film was released worldwide on 07 October 2022. Apart from Big B and Rashmika Mandanna, the film also stars Neena Gupta, Pavail Gulati, Elli Aviram, Sunil Grover and Sahil Mehta in pivotal roles. 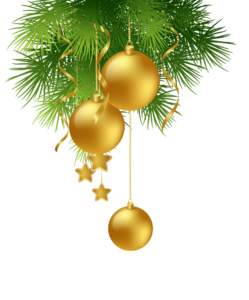