The Golden Globe Awards is a lucrative franchise that draws large audiences. Having a quite simple structure, and only emphasizing star power it features the best of all categories of movies, acting, and TV. The Globes have always had higher ratings and huge audience as compared with its other counterparts.

NBC, the official and long-term television home for the Golden Globe Awards has signed the deal with Hollywood Foreign Press Association (HFPA) and Dick Clark Productions (DCP) for this year too. The telecast of the Awards will be aired live on NBC on 6th of January, at 8 p.m. ET/5 p.m. PT. 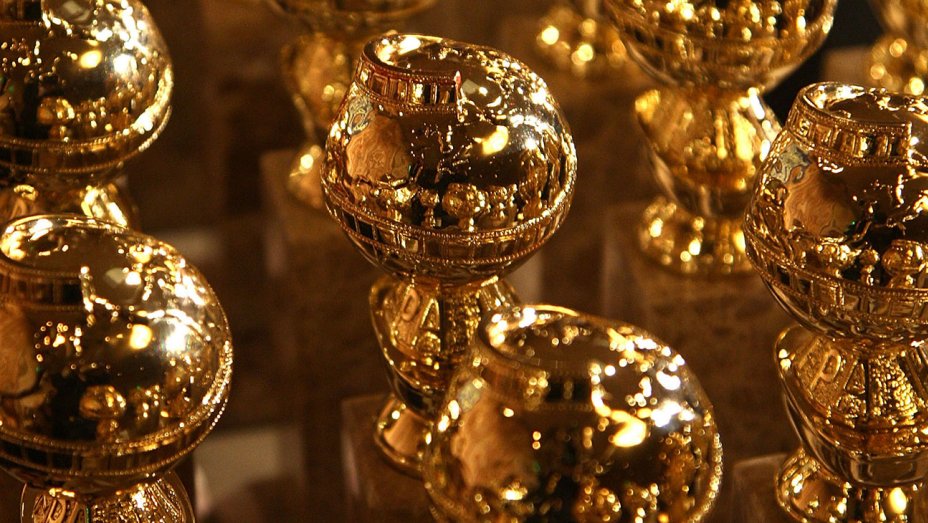 The Golden Globe Awards is one of biggest nights of awards, including both television and films. It is also known as the Hollywood’s Party of the Year and is viewed in around 210 territories worldwide.

Here are all the details of the Golden Globes Awards 2019:

Venue: The awards show will be held at the Beverly Hilton in Beverly Hills, Calif.

If you have already subscribed to the channel, then sit back and relax, as you can enjoy the spectacle from any of your device including smartphone, tablet, PC, laptop console, TV streaming box, and more.

In case, NBC is not accessible to you, then fret not, as you can also watch it via other streaming services like Sling TV, Fubo TV, Hulu Live TV, DirecTV Now, and YouTube TV. All of these service providers have NBC included in their package.

But remember that these streaming services have geo-restrictions on their services. People residing outside the market area, i.e., the US might experience a blackout. In this case, you could use any VPN service to change your IP address and watch the show. You can alternatively, enjoy the Award show with the help of Kodi guide and add-ons. Whatever way you choose, reserve your option in advance, so you don’t miss the big event.

After knowing the date, time, venue and all the broadcasting and live streaming details, here we bring you the complete timetable of the Globe Awards.

The complete detailed schedule of the event is mentioned below for you to take a note, so you won’t miss a single thing.

Deadline for submission of entry forms

Deadline for nomination ballots to be mailed to the HFPA members

Final ballots to be mailed to the HFPA members

Deadline for receipt of final ballots

With the clock ticking, be prepared to be amused again with the biggest ever Award ceremony, the Golden Globes. And, with all the details in your hand now, we are sure that you won’t take a chance of missing out a single event of the Ceremony.

Stay tuned for all the latest updates regarding the award show and Enjoy!