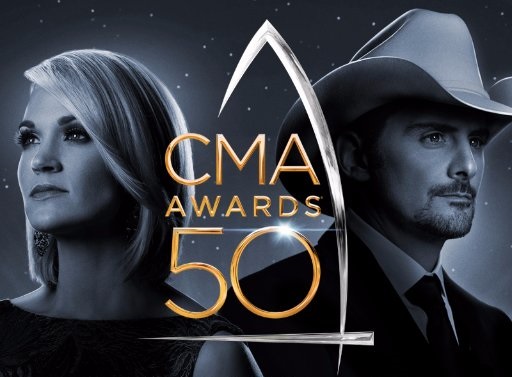 One of the most significant music award events of the Year Country Music Association Awards (CMA) 2016 was held on November 2nd (Wednesday). CMAs honor the best talents among country music artists. The 2016 CMA Awards celebrated the 50th anniversary on 2nd November. American country music singers Brad Paisley and Carrie Underwood were the hosts of this year, and they have been hosting for three years continuously now. The way of presenting the show by Brad Paisley and Carrie Underwood was spectacular.

Album of the year 2016 was awarded to Mr. Misunderstood, Eric Church. Garth Brooks was declared as the entertainer of the year. Check out the complete winner’s list and nominees of CMAs 2016 below.