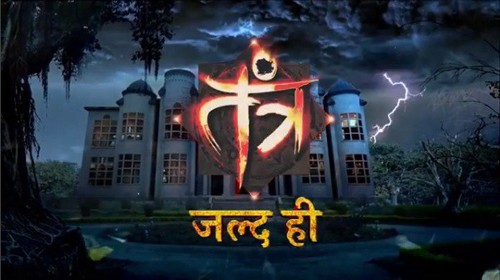 Tantra tells the story of the relationship between a father and a daughter. The lead character roles, Niyati (daughter) and her father (Arjun Khanna) are played by Sargan Kaur and Manish Goel respectively. Tantra also has supernatural story elements that intercept with the plot and drives the story.

Niyati, the lead character, is a brave, independent girl. She is realistic and doesn’t believe in any supernatural existence. Jalsa, the haunted house, play as the supernatural element in the show. Jalsa is Arjun Khanna’s dream work. Nirwan is the engineer who has the responsibility of constructing Jalsa. Niyati’s family is to shift to Jalsa after its completion. During its construction, many accidents and inexplicable incidents occur inside Jalsa. All these inexplicable incidents but doesn’t terrify Niyati’s family. Nor are they backing from the intent to shift to Jalsa.

Niyati’s family doesn’t believe in ghostly acquisitions or supernatural elements and considers all those inexplicable incidents as just coincidence. The character Akshat in the serial is Niyati’s boyfriend, and Geeta is the maid who works at Niyati’s house.

The show Tantra is aired Monday through Friday at time 11 PM on Colors TV.

The first episode of Tantra was aired on December 3, 2018.