The serial is a love story and is based on rival between two nawabi families. The serial features Arijit Taneja as the male lead. Arijit is playing the role of Azaan Akhtar Mirza in Bahu Begum. There are two female leads: Samiksha Jaiswal and Diana Khan. Arijit is the actor who played character Purab in popular TV serial Kumkum Bhagya. He’s also appeared in Zee TV serial Kaleerein. 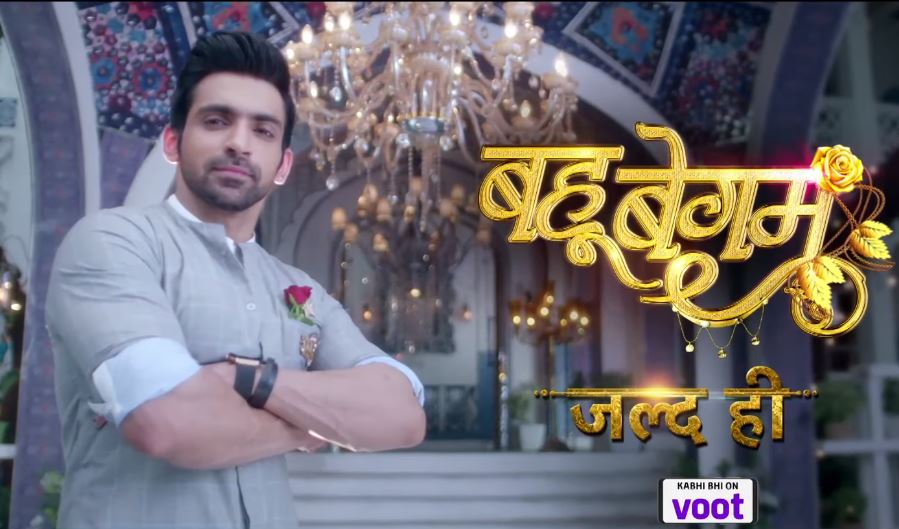 Samiksha Jasiwal is the actress who appeared as Mehek in Zee TV serial Zindagi Ki Mehek. In the serial Bahu Beghum, Samiksha Jaiswal is playing opposite to Arijit’s character Azaan Akhtar Mirza. There’s not much information on the role of Diana Khan’s character in the serial. She is known for her role in serial Parrvish.

Amrapali Gupta is playing the antagonist role in Bahu Beghum. In her previous serials Qubool Hai, Ishqbaaaz and Kaleerein also, the actress appeared in the negative roles. Supriya Shukla is another actress playing a significant role in the show. She’s appeared in serials Kumkum Bhagya and Kundali Bhagya. 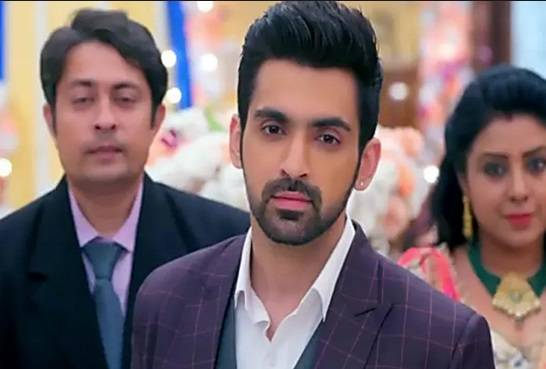 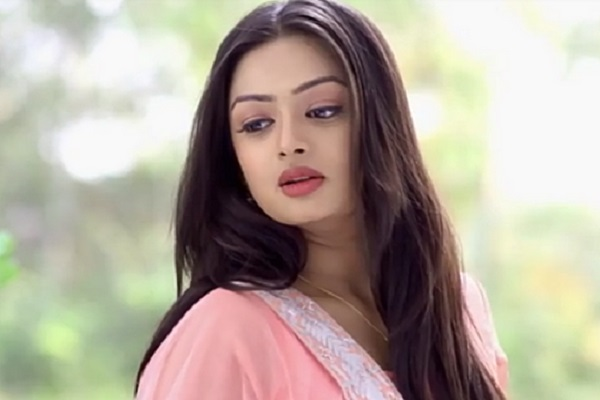 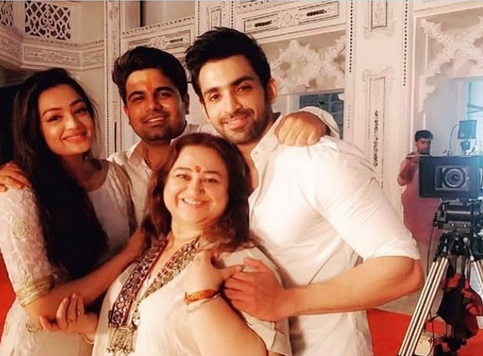 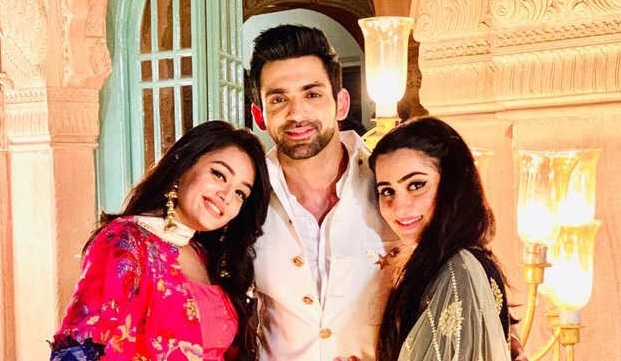 The show can be also watched online through Colors TV’s official app Voot and also through the Voot website.