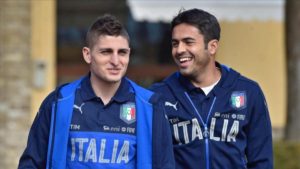 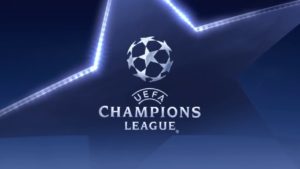 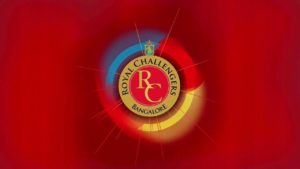 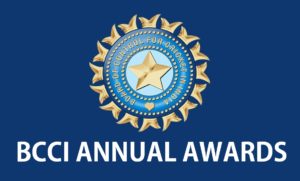 The winners of BCCI Annual Awards for the year 2015-16 have announced. BCCI annual awards are one of the prestigious awards which honour the excellence of domestic and International Indian cricket players. BCCI has also decided to accept the women cricket players for their services this year. The awards will be presented at an event in […] 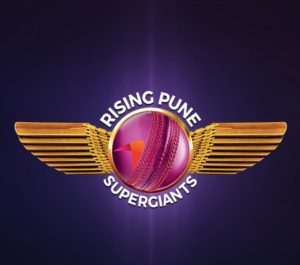 Rising Pune Super Giants is a T20 Indian Premier League team that is based in Pune, India. The team was founded in 2015. The team made its debut play in IPL in 2016. The team is owned by RP-Sanjiv Goenka Group. The team ranked the seventh position in IPL 2016. The home ground of Rising […] 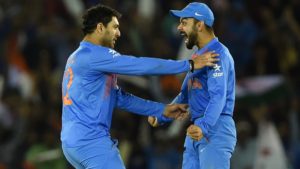 The Indian team for England series has been selected by the BCCI selection panel today. The series comprises of three One Day International and three T20 matches. The series will begin with first ODI match on 15 January 2017. The first One day match will be hosted at MCA stadium Pune. The series will end […] 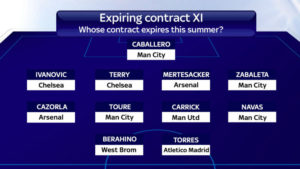 So we are nearing to the January transfer window, let’s have a detail look at the players whose contract will end in the next six months. We have got the complete list here. Hull City and Crystal Palace have nine players each nearing to end the contracts. Michael Carrick from Manchester United has got six months […] 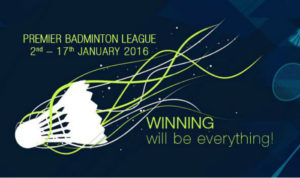 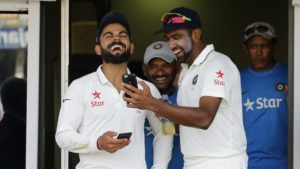 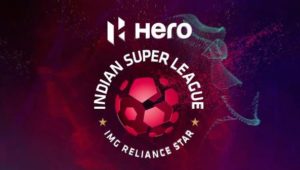