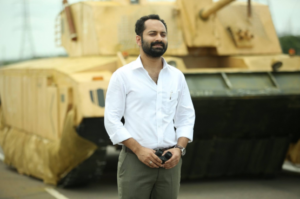 Fahadh Fazil is an Indian Malayalam actor who is also the son of filmmaker Fazil. Apart from Malayalam films, he has also appeared in a few Tamil films as well. The awards he received include a National Film Award, two Kerala State Film Awards and three Filmfare Awards South. The debut movie of his career […] 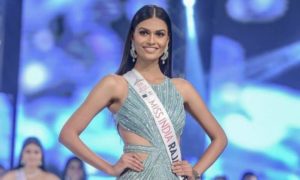 Suman Rao is the winner of Miss India pageant title winner of 2019 and representative from India for the 2019 Miss World title that is to held in Thailand in December this year. This post is an exploration into more details of Suman Rao, from where she is to what she likes and loves. Suman […] 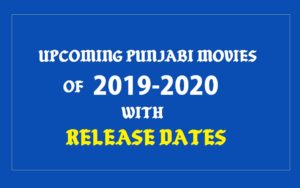 There’s a lot to get excited about watching Punjabi movies. 2018 was a year which gave a lot of Punjabi films worth remembering. Looking forward there are also many to be worth waiting for. You be a lover of romantic drama or a crime thriller, admirer of comedy genre or the historical one, there’s everything […] 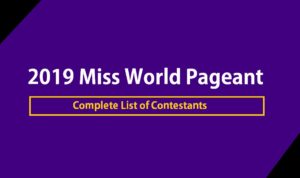 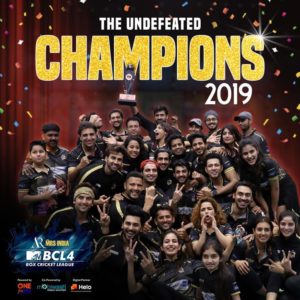 Box Cricket League (BCL) is a sports reality show on Indian television, where TV celebs are formed into a team and they will compete against other teams also consisting of TV celebs. It is an indoor cricket game format. BCL was inspired by the popularity of the Celebrity Cricket League, a T10 tournament with franchises […]