The premiere show of the Bigg Boss Kannada season 7 was aired on October 13th, 2019 (Sunday). It was off to a great start. The show, which has shown great TRPs over the past seasons, will see Kichcha Sudeepa once again as the host. The season opener revealed the celebrity housemates of this year. 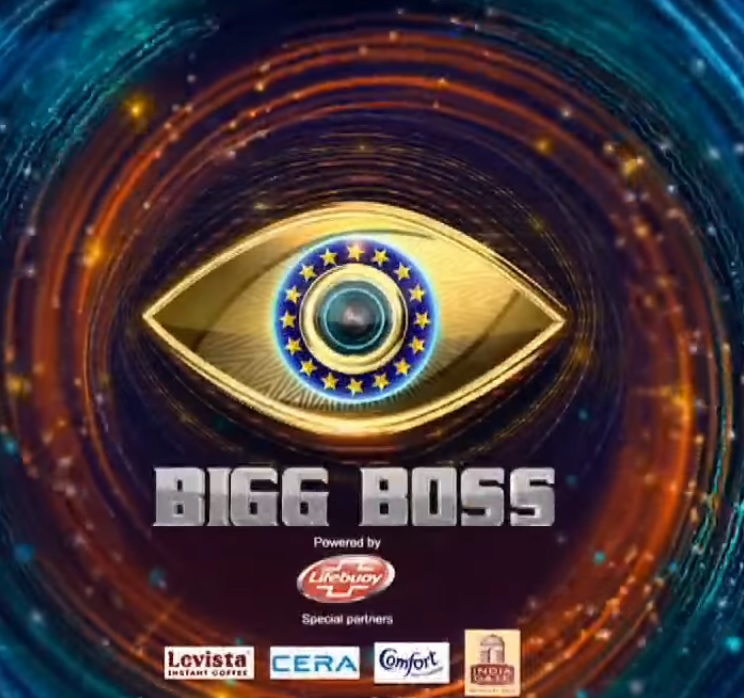 The list of contestants includes people who can cook up a storm and also clam minded who will be locked inside the house for 100 days. Actresses from the TV industry such as Sujatha, Bhumi Shetty, famous comedy actor Kuri Prathap, are some of the celebrities who were signed to be in the Bigg Boss house this season of Bigg Boss Kannada.

Here’s the full list of contestants who will be locked up inside the Bigg Boss Kannada house this season.

The popular actor from the Kannada TV industry is a well known name with her role in the daily soap Ninne Pelladutha. Due to her stint at the BigBoss house, the makers of the show have found her replacement in Madhubala who will be taking the mantle. In a very short time, she became a household name and ruled the hearts of the audience.

The actor is also a scriptwriter, and a theatre personality, Kotoor has acted in the film Sooji Daara helmed by Mounesh Badiger.

Chaitra is one of the well known faces in the Kannada industry. She has hosted a number of shows for Kannada tv channels. The popular VJ is very fond of the expensive clothing brands and likes to flaunt them often. She also has a fetish for the most expensive shoes and had huge collection.

The talented girl is a TV actress who has also worked in Films. Known to have worked in both Telugu and Kannada movies the actress featured in her first film Doodh Sagar directed by Samuel Tony. Deepika Das was also appreciated for her Telugu film Ee Manase. But she got a lot of recognization for her role in the Kannada serial Naagini which was directed by Hayavadhana.

Prathap has acted in over sixty Kannada movies as a comedian. The ever popular prank show “Kurigalu sar kurigalu” on Udaya tv was the one which got him instant recognition. Prathap was last seen on the popular show Majaa Talkies which is a Kannada version of Comedy Nights with Kapil on Colors.

Sujatha Akshaya is a popular actress in Kannada TV serials. She became a household name after acting in the TV serial Radha Ramana. Before taking a plunge into TV she was an RJ and has featured in some movies as well.

Chandana is a TV actress in the Kannada television industry, ahs is also very much fond of dance. The daily soap actress is often known by her on screen name ‘Chukki’ which she played in the TV serial ‘Raaja Raani’.

Harish is a Kannada film actor who acted in his debut TV serial Hosa Chiguru hale beru. He has also featured in a number of Kannada movies. Doni Saagali was his debut movie. After acting several Kannada movies Harish took up to the direction and directed his first Kannada film Kalaakar.

Raju Talikoti is from north Karnataka is a comic actor in Kannada movies and also acts in theatre plays. He is known for his characters in movies like Jai Kesari, Pancharangi, Gaanchali, Nandana and others.

Gurulinga Swamiji is not from the entertainment world but he is a disciple of Shri Basavanna. Swamiji has been in social works like planting trees.

The gorgeous actress who is known for her negative roles in the Kannada film industry. She is a household name as Chandrika which she played in one of her popular Kannada TV serials.

Chandhan rose to popularity with hit Kannada film Kirik Party. After this, he has also acted in the Kannada movie Mugulu Nage. The talented actor is appreciated for his acting skills and a great presence on screen.

Rashmi is a Kannada actress more famous as Duniya Rashmi. The name she got after her ever so popular debut movie Duniya. The actress mainly works in Kannada movies. After getting acclaim from her debut movie directed by Soori, the actress also acted in films like Akka Tangi, Mandakini, & Murari.

Kishan Bilagali is a dancer. Last year he was the winner of a national level dance championship. The dance is super excited about appearing on the Bigg boss show.

Vasuki Vaibhav is a very famous Kannada songwriter, composer, and singer. He has given many hits and this time he would be putting a melodious entry into the house of Bigg Boss.

A big name in the Kannada film industry Jai Jagadish is an actor, director, and producer. He has given many superhits to the industry. We are sure watching him at Bigg Boss will be great fun.

The biggest intellectual in the house of Bigg Boss time will be Ravi Belagere. He is a famous journalist and has authored 7 books till date.

Bigg Boss Kannada was premiered on Sunday the October 13th.

The show will be telecast on Colors Kannada at 9 PM every day.