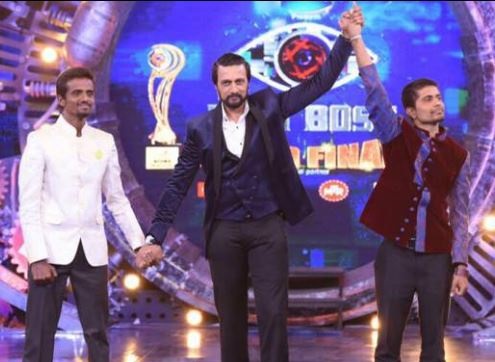 The favourite Kannada television show Bigg Boss Kannada season 4 has come to an end. Pratham is the title winner, and Keerthi Kumar is the runner up of Bigg Boss Kannada 4. The winner (Pratham) was awarded a title trophy and prize of Rs. 50 Lakhs. Pratham is a Kannada film director. Various celebrities congratulated and wished the winner through Social Medias.

Rs. 50 Lakhs was awarded to Pratham