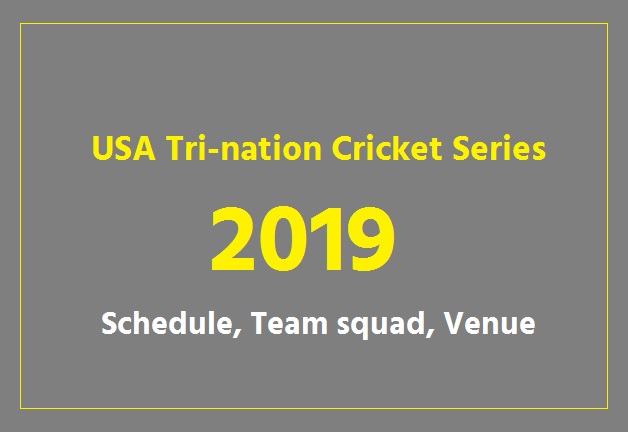 The tournament will have six matches. The tournament will end with the sixth match between Namibia and Papua New Guinea. The squad for Namibia is only known yet. The venue for all the matches is Broward County Stadium in Lauderhill, Florida. The tournament is a part of qualification pathway for World Cup 2023 that is to be held in India.

The squads of only Namibia is known yet. The squad of other two teams-United States and Papua New Guinea has not yet been announced.

Here is the full squad of Namibia team for the tri-nation series that’s to be held in the USA. The captain and vice captain of Namibia are respectively Gerhard Erasmus and Jan Frylinck