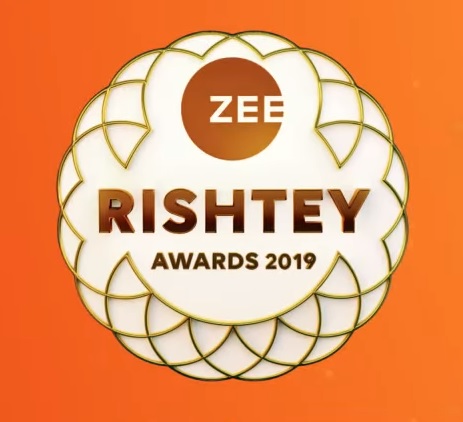 Everyone is eagerly waiting to see who all are going to be the winners this year. There will be various celebrities at the event and it will be star studded show. The viewers can follow the Zee TV official Facebook, Twitter and Instagram pages to get more updates of the show. Check out the complete winners list, nominations, date, time and more details of Zee Rishtey awards 2019 below.

Here is the winners list of Zee Rishtey Awards 2019.