The time has come for the Zee cine awards 2020 for the Tamil industry. The awards will have a prediction Poll Vote. We will have to wait and see Who Will take the Best actor and the Favorite Hero Award? Will it be Rajini, Vijay, Ajith, Dhanush or Surya? Only time will tell. 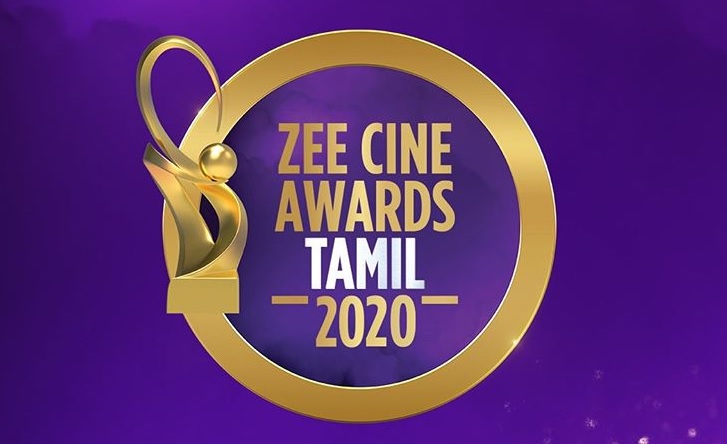 On Saturday the 4th of January 2020 the Tamil film industry will host its first ever Zee Cine Awards. After the introduction of Kutumba Viruthugal on the channel Zee Tamil, with the Zee Cine Awards Tamil 2020, the channel is fully ready to honor the best artists who have transformed the Tamil film industry. The first ever Zee cine awards Tamil were announced at a press conference in Chennai. The magnificent award was revealed and eminent film personalities such as Karthi who was present as guest of honor. There were also other esteemed members of the jury, industry people and other experts such as Mani Ratnam, Gautham Vasudev Menon, Karupalaniappan, Bharath Bala and Baradhwaj Rangan.

The unique thing of the Zee cine Tamil awards is that the audiences from all over Chennai can be a part of the awards and choose their favorite celebrity. The Nehru Indoor stadium is the venue for the awards. While the members of the panel will decide the award winner, The Tamil channel will allow the audience to vote for their favorite by a nomination process for the all-new ‘Favorite Awards’ class.

The stars will descend in the Nehru Indoor stadium and grace the awards ceremony. Emcees Archana and Deepak will be the hosts. It will have some great performances by some of the finest artists of the Tamil film fraternity. Zee Tamil has become a top channel in giving quality and new content to the audiences. And the awards show will enhance the popularity of the Zee Tamil channel in the state of Tamil Nadu. The voting will be done online as well and will be open after the list of nominations is revealed.

Here is the winners list of Zee Cine Awards Tamil 2020.

The viewers can vote for their favorite hero by SMS. Here is the format of sending the SMS.

The other categories can be nominated by replacing HERO with the correct category.

Here are the nominations for the Best Hero Award

Nominations of Best Heroine for the Zee Cine Awards Tamil 2020

Here is a list of the nominations for the favorite heroine