Last year, 2018 was huge for Mohanlal lovers with so many movies to celebrate the versatile actor in Malayalam film industry. Kayamkulam Kochunni and Odiyan were two big budget productions with Mohanlal in 2018. 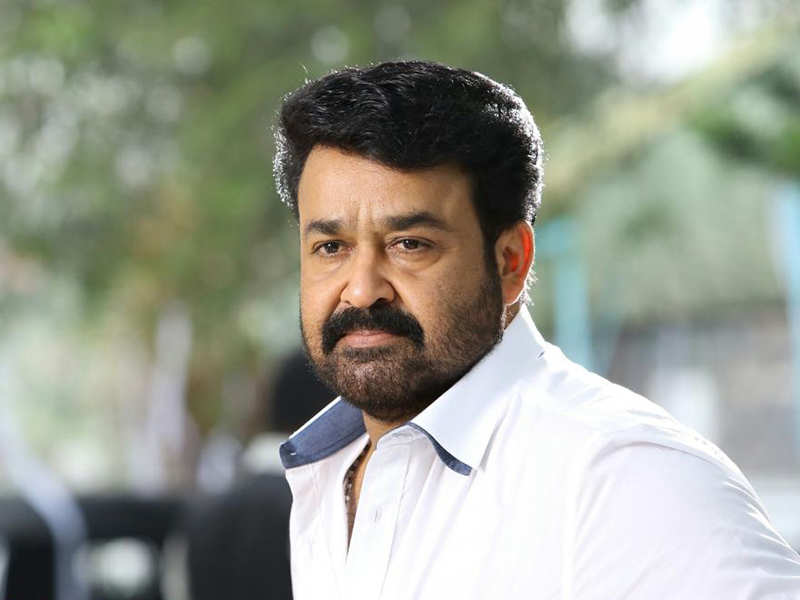 He also appeared as ‘himself’ in his son’s debut movie ‘Aadhi’ directed by Jeethu Joseph. Here are the upcoming, most anticipated and yet-to-release movies of Mohanlal in 2019 and 2020.

Here are the movies of Malayalam film actor Mohanlal to be released in 2019-2020 period.

The thriller movie directed by Joshi, is to release just before Vishu of 2019. According to the latest report, the movie will be released on April 14, 2019.

Kaappan is an upcoming Tamil movie with actor Surya, Mohanlal and Sayyesha in the lead roles. Kaappan is expected to be released in May 2019. By genre, Kaappaan is a political action thriller. KV Anand is the director. Actor Arya also plays an important role in the movie.

Big Brother is the Mohanlal movie to release on June 3, 2019. The film is an action-drama and is directed by Siddique.

Ittymaani Made in China

The release date of Ittymaani Made in China, with Mohanlal in lead role as ‘Ittymani’ is July 4, 2019. Ittymani is a comedy movie. The film is produced by Antony Perumbavoor under the banner Ashirvad films. Ittymaani is the debut movie of director Jibi Joju.

The sequel of Mohanlal starred 1989 movie Rajavinte Makan. Thambi Kannanthaanam who is also the director of the first part will direct the movie. There are unconfirmed reports of Bollywood actress Priyanka Chopra appearing in the movie as the female lead.  The release date is Sep 17, 2019

Bharath Ratna is expected to be an action or crime thriller movie. Mohan lal plays the role of Ramesh narayanan, a former military Intelligence Office who now runs a security company in Hyderabad. 16 Oct 2019 is the release date.

Marakkar Arabikadalinte Simham is Priyadarshan’s movie with Mohanlal after Oppam. The movie also has Pranav Mohanlal in one of the important roles. The movie tells the story of Kunjaali Marakkar, a local legend existed in Kerala. The movie is to release on Dec 3, 2019.

Yodha 2 is an upcoming Telugu action movie. The film features Mohanlal and Raai Lakshmi in the lead roles. The film will have Puneet Issar and Jagathy Sreekumar appearing in important roles. Release Date is 10th December 2019. Yodha is supposed to be directed by Sangeeth Sivan.

Nair san is the biopic movie of Ayyappan Pillai Madhavan Nair (popularly known as Nair San), who fought against British colonial rule in India from Japan.

The movie is planned to release in the year 2020. Mohanlal will appear as Bhima among Pandavas in the movie ‘Randaamoozham’. Randamoozham is the film made of MT Vasudevan Nair’s renowned novel Randamoozham. The release date is not announced yet.