With the victory for Liverpool over Bayern Munich yesterday (Wednesday, March 13), the English Club has made it to the list of final eight teams who are qualified to play the UEFA Champions League 2019 quarter-finals. Also after yesterdays match, Liverpool became that fourth English team to make it to this year’s quarterfinals.

So it’s official now. We have the full fixtures of UEFA Champions League Quarter-final matches. Manchester United will face Barcelona and City will face Tottenham, let’s check out the full schedule below. 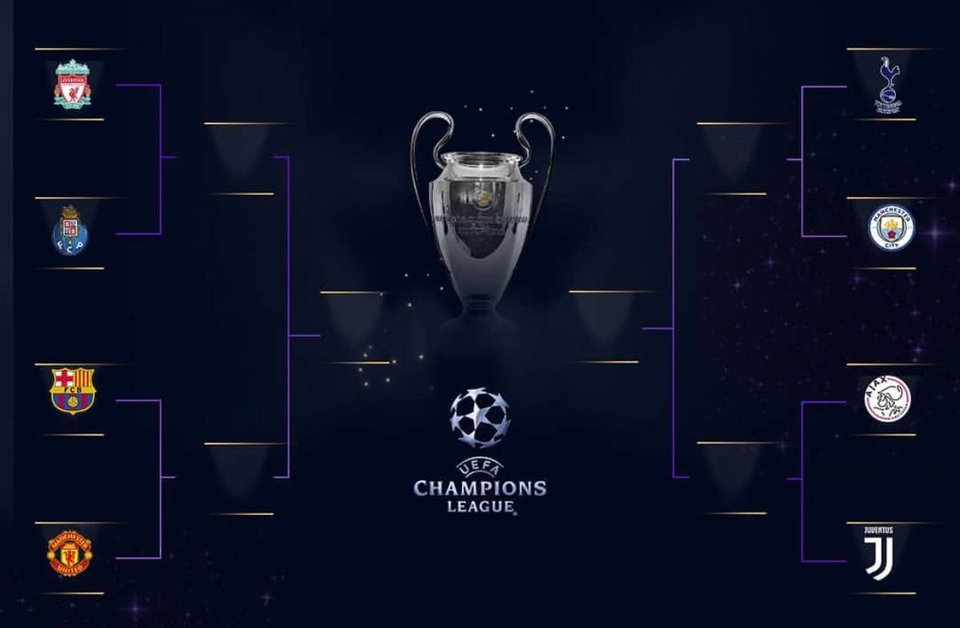 Here is the list of final eight teams who got qualified to play in the 2019 UEFA Champions League quarterfinals.

When is the 2019 UEFA Champion League Quarter Final Draw?

The quarter-final draw will be held on March 15, Friday. The event will take place in Nyon at the Swiss headquarters of UEFA. The event can be viewed through the UEFA official website. UK viewers can watch the draw event through channel BT Sport 2.

When is the UEFA 2019 Champion League Semi-Final Draw?

The semi-final draw will also be held along with the quarter-final draw on Friday, March 15. 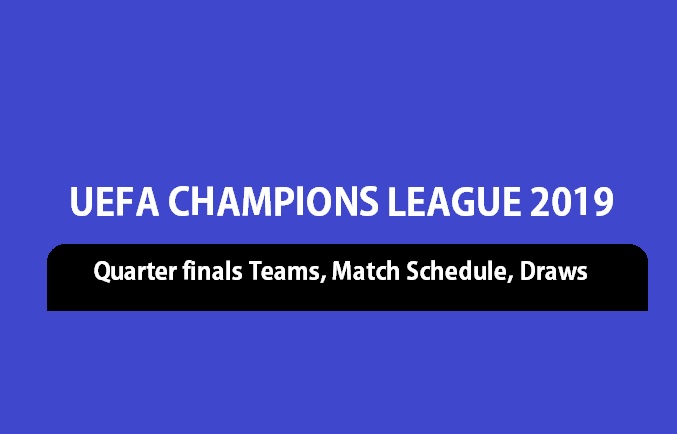 Here is the quarterfinal schedule for 2019 UEFA Champions League

The semi-finals will be held on date April 30 and May 7. Her is the schedule of semi-finals.

The final match will be held in Madrid at Estadio Metropolitano. The final is to be held on June 1, Saturday.