This article gives full performers list updates for the FIFA World Cup Opening ceremony with time, date, venue, and telecast details. As per the latest news, Nora Fatehi is the only performer officially confirmed.

The FIFA World Cup 2022 is just around the corner, and everyone is getting excited! Qatar has promised a stunning opening ceremony for the 2022 World Cup. The ceremony will occur on 20th November 2022, one hour before the opening game.

The opening ceremony will commence at approximately 17:00 local / 16:00 CET / 15:00 UK time. FIFA has decreed that all major television networks and streaming platforms must feature the event live through regular channels, online streams, and mobile apps. This is an experience you won’t want to miss.

The FIFA World Cup 2022 is just around the corner, and with it comes the Opening Ceremony Performers. The selection process for who will be performing is underway, and there are many talented artists vying for a chance to take the stage in Qatar. Here is a look at some of the expected contenders for this prestigious honor.

BTS (Not yet official)

According to insidesports.in, BTS is likely to perform in FIFA World Cup opening ceremony. BTS, also known as the Bangtan Boys, is a seven-member South Korean boy band formed in 2013. The group gained immense popularity in their home country and throughout Asia before making its debut in the United States in 2018. BTS is the first K-pop group to win a Billboard Music Award and they have also been nominated for several Grammy Awards.

The group is known for its energetic and creative performances, which often incorporate themes of self-empowerment and personal growth. Their lyrics often discuss topics such as mental health and teenage angst, making them popular with young fans around the world. BTS is also involved in various philanthropic endeavors, including providing scholarships to students in need and raising awareness about youth homelessness.

Fans of BTS are known as “Army” and they are some of the most passionate and dedicated fans in the world.

Please note: Shakira is not officially confirmed for the World Cup opening ceremony 2022.

I am a big fan of Shakira and i would like to see Shakira to perform in World Cup Ceremony but its not yet officially confirmed.

Shakira is a Colombian singer, songwriter, dancer, and philanthropist who first rose to fame in the early 2000s with her hit singles “Whenever, Wherever” and “Underneath Your Clothes”. Since then, Shakira has gone on to release eight studio albums and sell over 75 million records worldwide, making her one of the best-selling artists of all time.

Shakira is known for her catchy pop tunes, her sultry voice, and her amazing dancing ability. She is a master of both English and Spanish and often incorporates Latin American rhythms into her music. 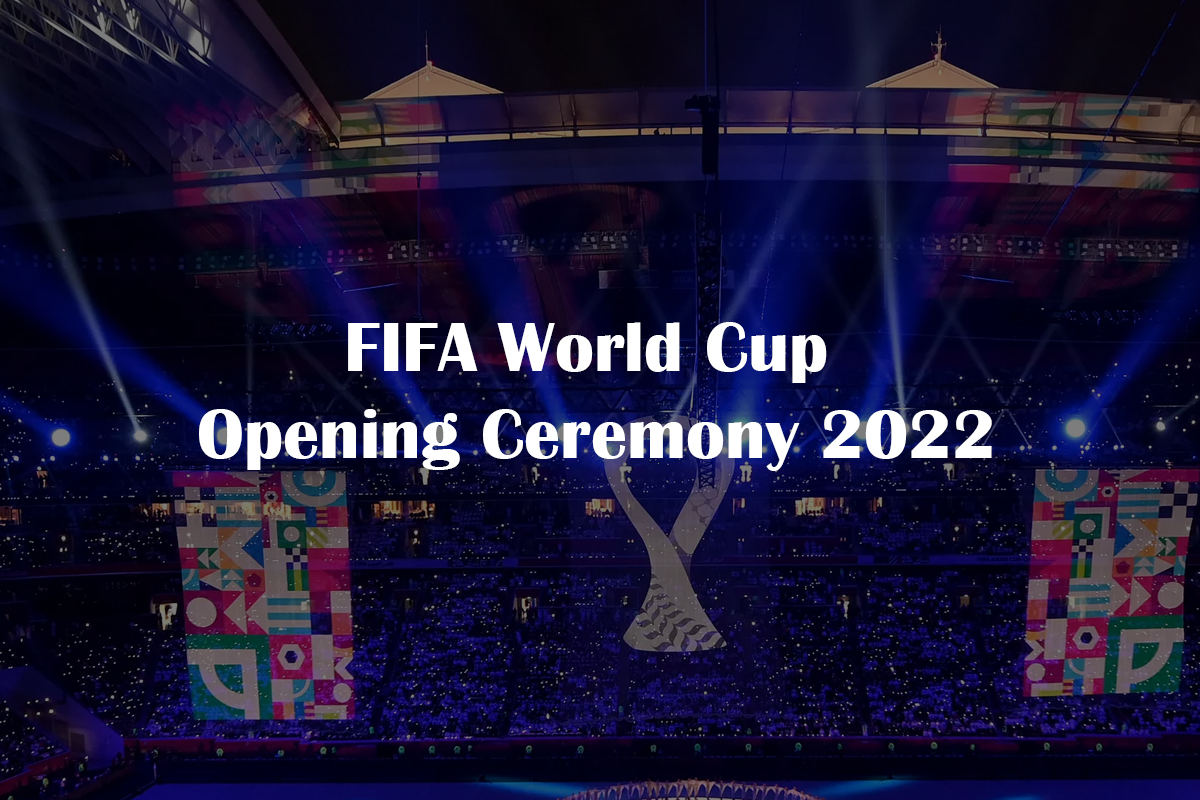 We will be updating the official list of FIFA World Cup Performers soon after the official confirmation from the FIFA.

If you’re not in Qatar, don’t worry, you can still watch the opening ceremony live from your home! Here are some ways you can do that:

Here are the official channels to watch FIFA World Cup Opening Ceremony 2022 live on TV and broadcast list below. 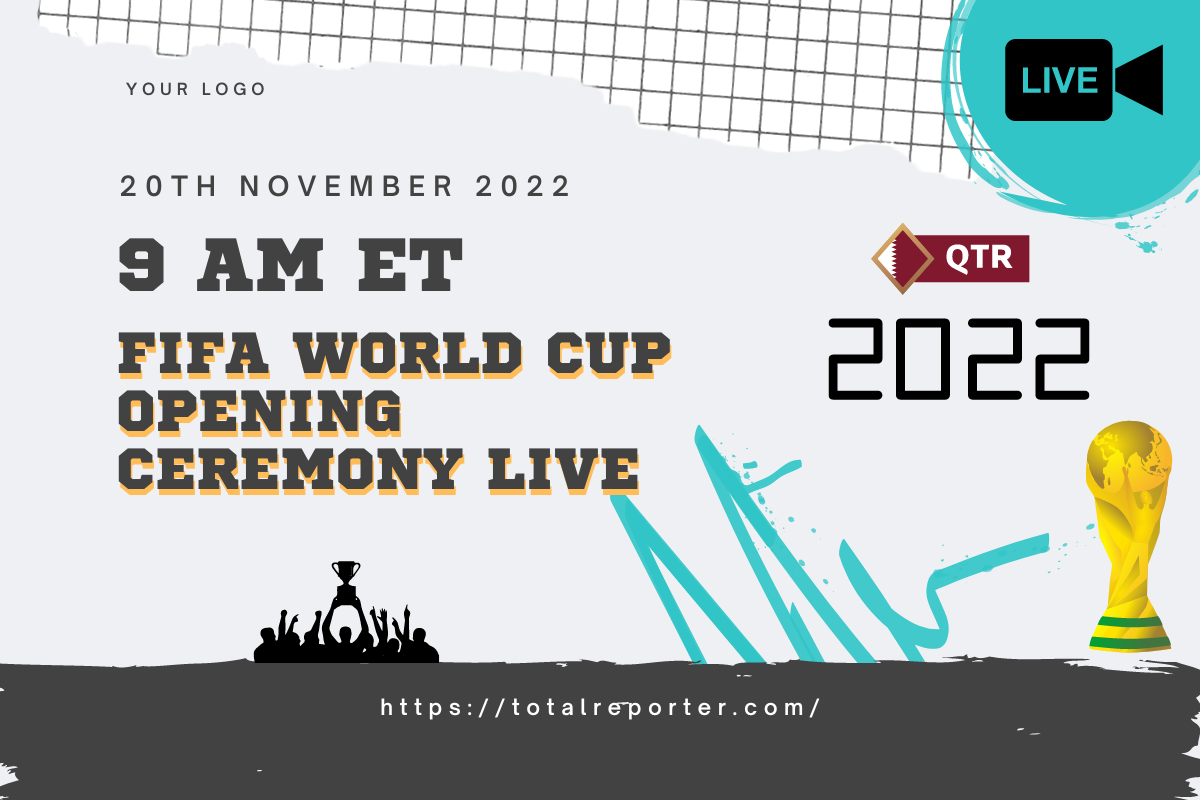 The show was called “A Time to Dream” and it was held at Luzhniki Stadium, in Moscow on 14th June. Robbleadingilliams, Aida Garifullina and a cast of 1500 were the main performers. It lasted for about 2, hours

The show was called “The World’s Game” and it was held at Corinthians Arena in Sao Paulo on 12t,h June. It starred Jennifer Lopez, Pitbull, Claudia Leitte and a samba school. The ceremony lasted for about 90 minutes,

The show was called “Celebrate Africa” and it was held at Soccer City stadium in Johannesburg, on 11th June. It starred Alicia Keys, Shakira, John Legend and Angelique Kidjo. The ceremony lasted for about 2 hours.,

The show was called “A Time To Make Friends” and it was held at Olympiastadiun in Berlin on 9th June. It starred Herbert Grönemeyer, Annie Lennox, and Zurich Boys’ Choir. The ceremony lasted for about 90 minutes.

So there you have it! All the information you need on the FIFA World Cup Opening Ceremony 2022.

When is the FIFA World Cup Opening Ceremony 2022?

What time does the opening ceremony start?

Where will the ceremony be held?

How can I watch the ceremony?

Who is performing at the FIFA World Cup Opening Ceremony 2022?

What will happen at the FIFA World Cup Opening Ceremony 2022?

Who is hosting the FIFA World Cup Opening Ceremony 2022?

How long will the FIFA World Cup Opening Ceremony 2022 last?